What do Solange, Lindsay Lohan, Courtney Love and Debbie Harry have in common? They're all feisty Cancer chicks!

Could Cancer secretly be the biggest rebel in the zodiac?

I’ve long suspected that our crabby brothers and sisters are somewhat rebellious, but not in a defiant, argumentative (Aries) way, or fighting for a cause (Aquarius)… More like the teenager that bunks off school and raids the booze cabinet…

Cancer comes after Gemini in the zodiac wheel, the sign that has learned to talk, it falls before Leo – the one that realises he can. The Cancerian’s place in the cycle is to feel, (just as Gemini is to communicate and Leo is to create).

And who feels more than the adolescent, who is more plagued with fluctuating emotions, just as Cancer is ruled by the ever changing moon. No surprise that they’re prone to the equivalent angst – major mood swings!

This sign’s mode is Cardinal too, which means that despite the feminine polarity they’re actually capable of great direct enforcement. Like Aries, Libra and Capricorn it’s their motive to drive and protect, they’re the great mother bear in astrology guarding the babes. 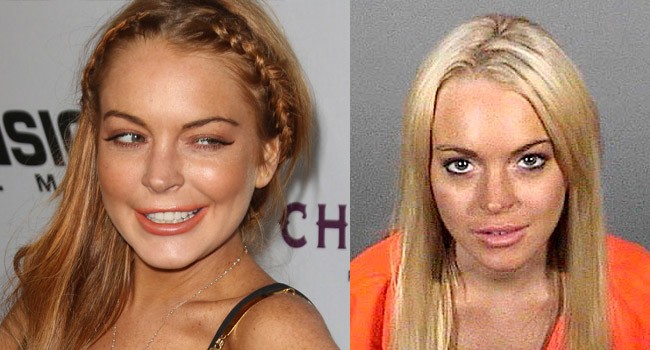 At one time we couldn’t escape news of Lindsay’s antics. If she wasn’t getting in trouble for drink driving it was substance abuse – she is the poster child for Hollywood rebellion of a certain era.

Solange created a stir when she went for sister Beyonce’s hubby Jay Z in a lift in an infamous incident. Needless to say we don’t know what went down but the star didn’t hold back! 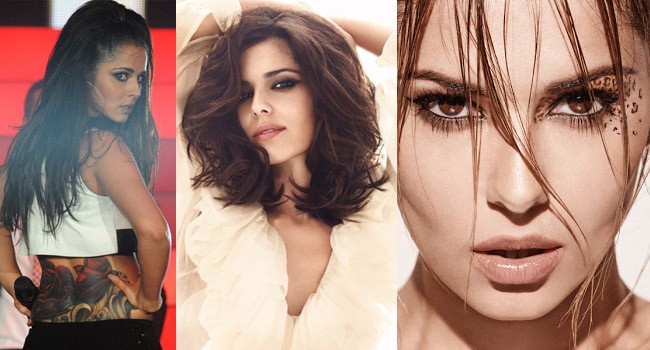 That butt tattoo – perhaps an act of rebellion? She looks sweet as anything but don’t forget a drunk Cheryl punched a toilet attendant in the early days… See her birth chart and further astro analysis, here! 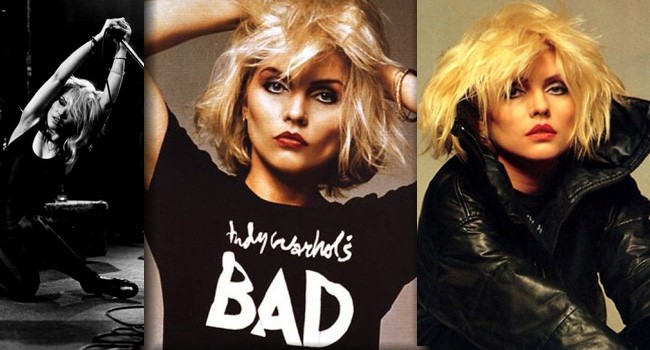 A punk icon and rockstar, in her life before Blondie Debbie Harry was a go-go dancer and Playboy Bunny. Though she’s not a lawbreaker I think she fits the Cancer rebel bill… 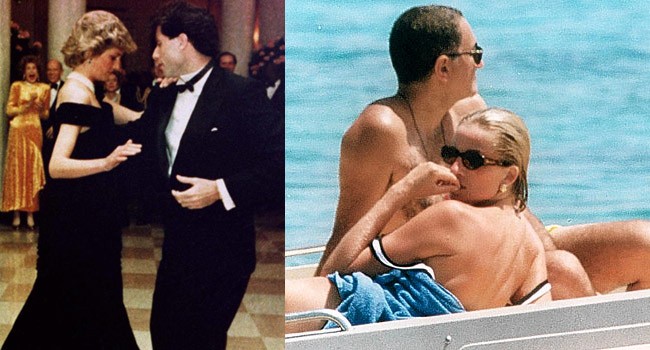 Diana was seen as a new, exciting type of princess – perhaps she could be considered rebellious? Post-Charles, Diana was seen with Dodi Fayed, a choice that was quite against the grain of what others would do in her position. 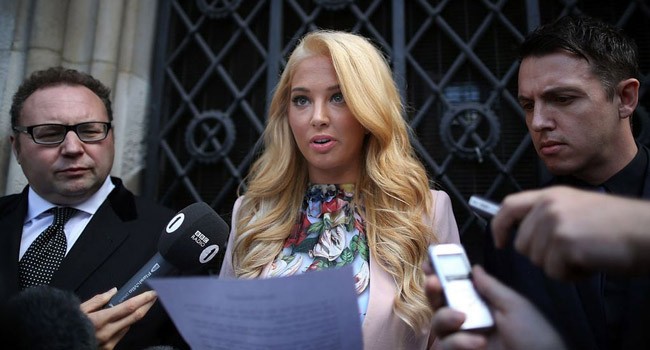 She had a time of it in the press last year, as Tuslia Contostavlos was arrested on suspicion of supplying class A’s. Although she was tricked into it in a huge ploy, Tulisa definitely can claim rebel status. 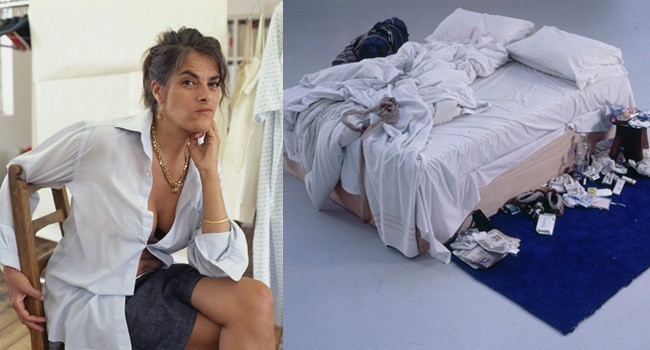 Arts biggest rebel, Tracey Emin turned up drunk on TV numerous times in ’97, and her installation My Bed consists of her own unmade dirty bed, with used condoms and blood-stained underwear. Some might say that’s rebellious… 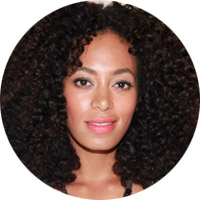 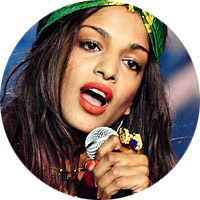 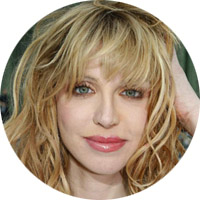 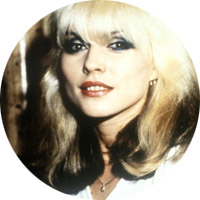 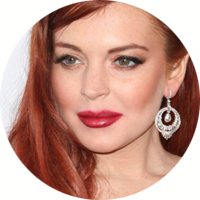 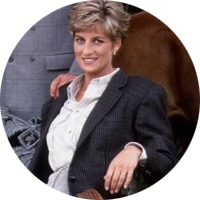 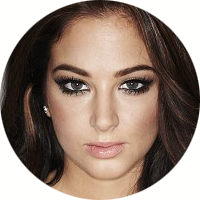 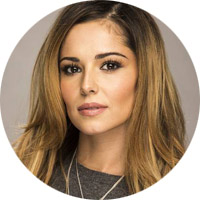 Aromatherapy Astrology And The Best Essential Oils For Gemini…

Gemini Fashion – Show Off Those Shoulders!