The Astrologer Film – How To Watch!

A Cult Classic For Horoscope Fans... This movie has resurfaced online, and is now available to stream! 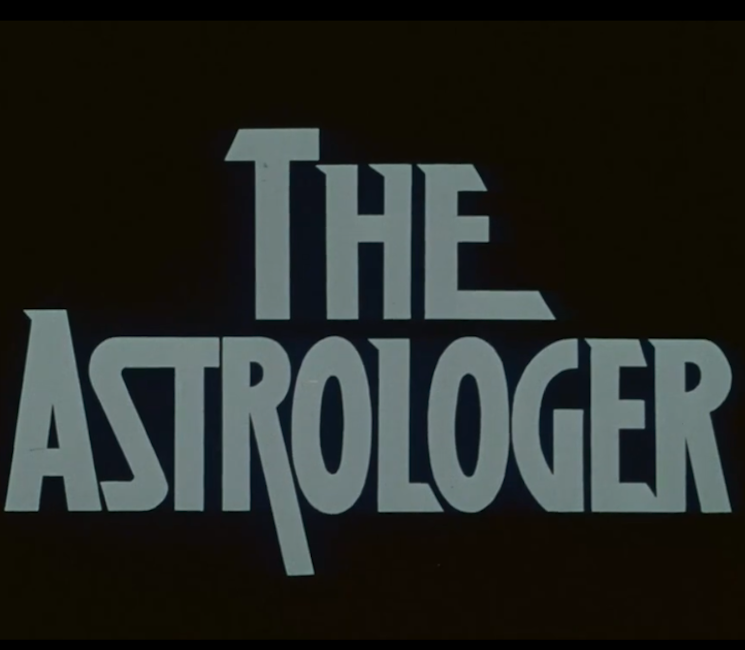 Until 2013, The Astrologer – the Movie – had been well and truly forgotten.

It was never properly released thanks to copyright music contained in the film, but it was re-discovered thanks to a donation of 1,000 pornographic prints bestowed upon the American Genre Film Archive.

Working to save forgotten films, they screened it at ‘Endangered Fest 2013’, then used it prominently in an IndieGoGo campaign aimed at turning endangered 35mm prints into new 2K digital transfers.

In their words, from that campaign:

“There’s no other movie like The Astrologer. It deserves to be seen.”

But wait, there are TWO movies and you might get confused. 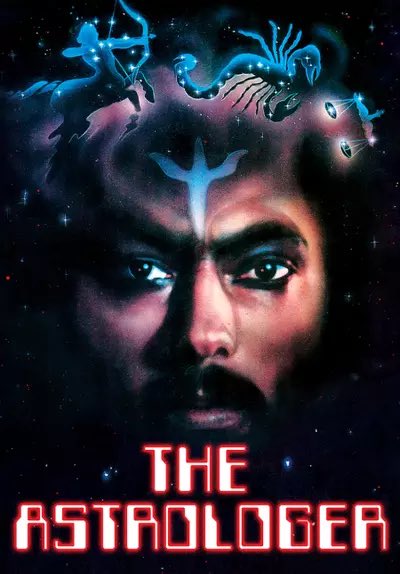 The film came about thanks to the director spending inheritance money on making the movie, which he himself described as terrible, revealing that he had to convince drive-in theatres to show the film. 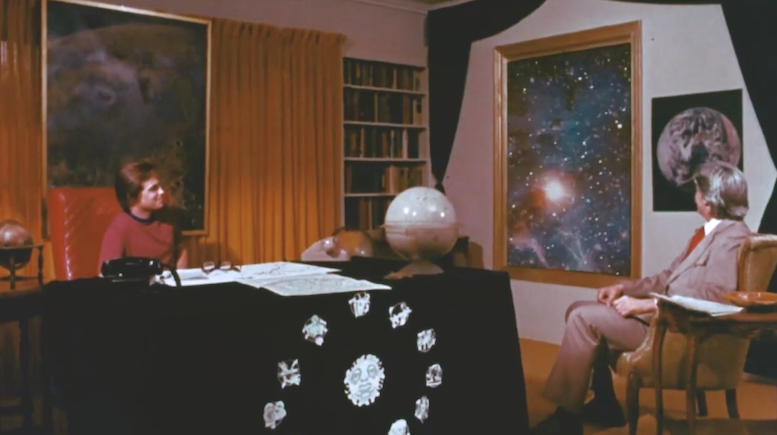 Directed by and starring Craig Denney, born 1944-1945, in the U.S. or Canada, this movie was filmed on location in Kenya, Tahiti, France, California and more, with underwater scenes and as such, can’t be described as ‘low-budget’ for the time. A fantastical, weird – at a push ‘wonderful’ ride, I’ve seen it!

Watch it in full here!

There is little about the director online, or his company ‘Moon House’, which produced astrological birth charts, forecasts, and computerised horoscopes around 1968, a time interest in astrology and the occult were reaching a high. There’s a claim that The Astrologer was shot entirely without a script, with horoscopes informing each day’s shooting decisions…

This makes it all the more surreal… 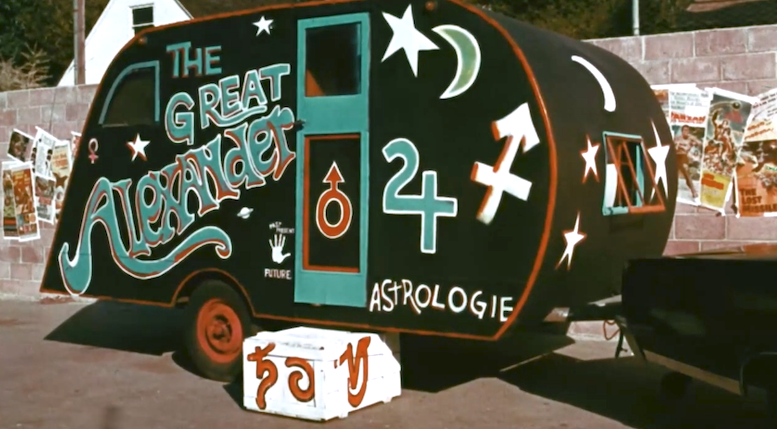 Imdb score it 4.1, with one user describing it as ‘an utterly strange, ludicrous and somewhat fascinating pile of trash’ that ‘mixes astrology, CIA intrigue, Jim Jones-type mass murder and the second coming of Jesus Christ’.

I also love this (accurate) review:

“contains sumptuously gorgeous, widescreen location shots of Thailand, Kenya, Long Beach CA, and an anonymous graveyard which are all mystically interconnected with rough edits that will make your eyes bleed. Jaw-droppingly ad-libbed dialogue enhances the …authenticity of Denney’s confessional tale …. the overall package is amateurishly presented. And that’s what makes this film an entertainingly delightful gem.”

Check out the trailer here:

Denney died mysteriously in the mid-1980s, survived by his wife Donna, around only 40 years of age, from causes unknown. But then there’s a conflicting account that means he may have faked his death to escape the FBI and IRS.

Perhaps he will come out of hiding knowing his movie is enjoying a revival!!

Read more about the movie over at pastemagazine and matchboxcineclub…