The Best Mooncakes In Hong Kong 2019! 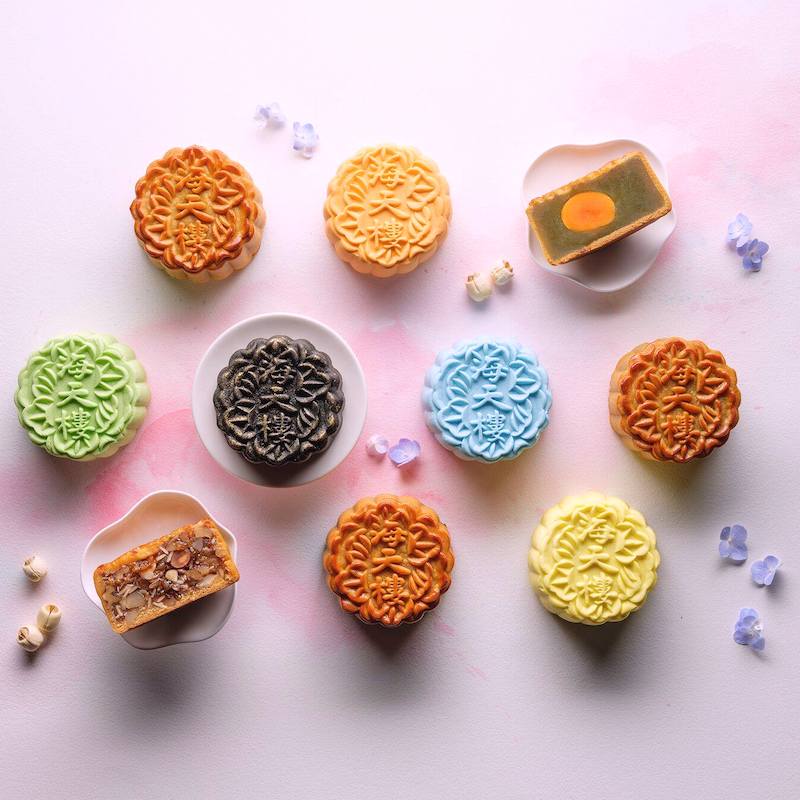 If you didn’t know already, Mooncakes are a BIG deal in China, Hong Kong, Vietnam and communities all around the world.

A cornerstone of the Mid-Autumn Festival, many people mark this celebration with mooncakes, a treat available for just a few weeks each year.

What Is A Mooncake?

This dense cake is usually made from red bean or lotus seed paste (sweet), and sometimes has the yolk from a salted duck egg in the middle. Because it’s so heavy it’s eaten in small wedges with tea. Its crust is a thick pastry – yum.

Here’s a round-up of mooncakes I’ve found in Hong Kong this year! 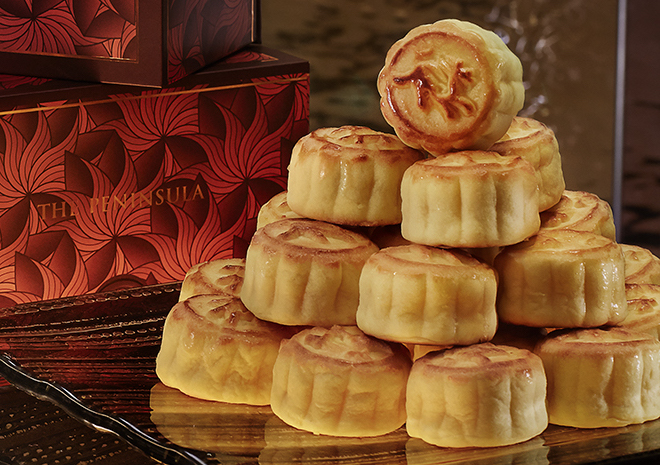 Mooncakes from The Peninsula are legendary, limited edition and highly sought after – if you haven’t already procured a box by pre-ordering online then you’re out of luck! 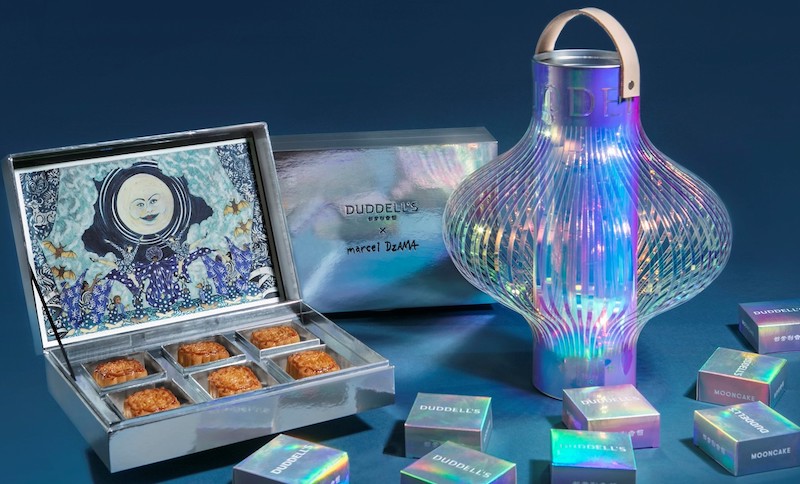 The box on the left features artwork by Marcel Dzama entitled “Blue Moon”, featuring the moon with flying bats to symbolize prosperity and luck. 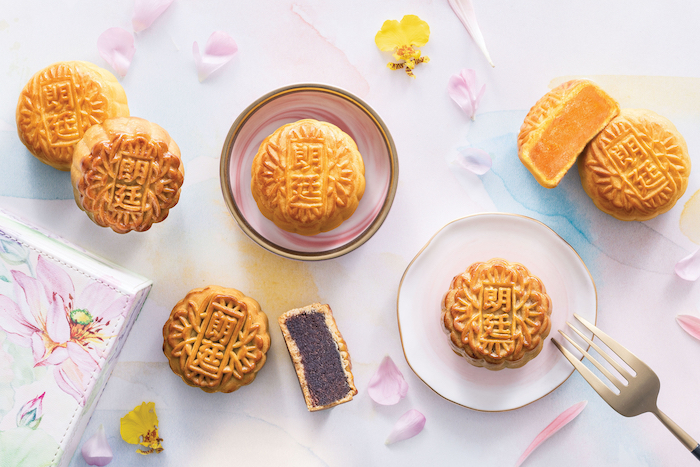 Very pretty packaging and an assortment of mini mooncakes from The Langham make an appealing treat! 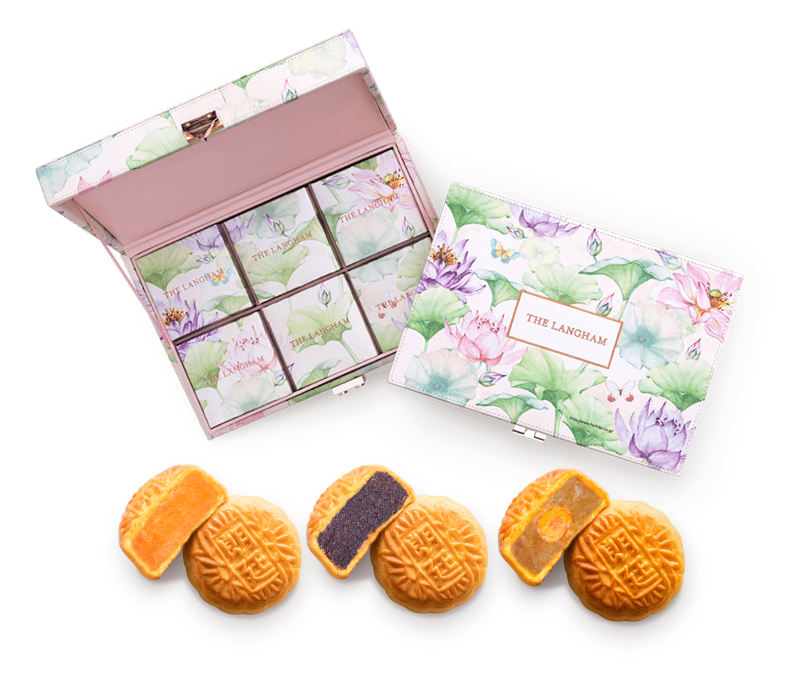 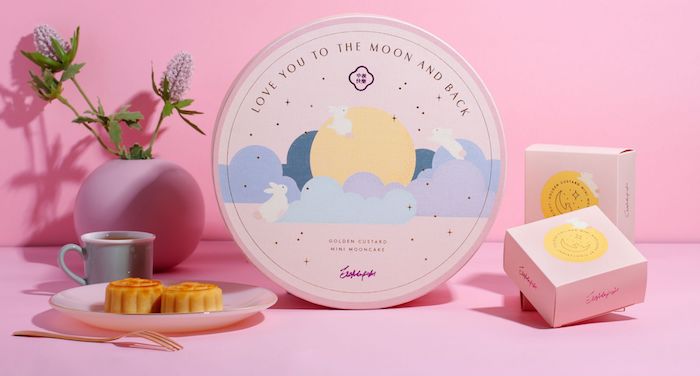 Beauty salon EightyEight Nails has created this very cute box I would love to get my hands on! Cute bunny stamped on the moon… 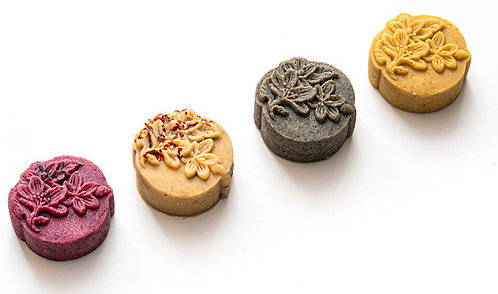 These mooncakes are 100% vegan and free from gluten, dairy, egg, refined sugar, preservatives and artificial coloring. 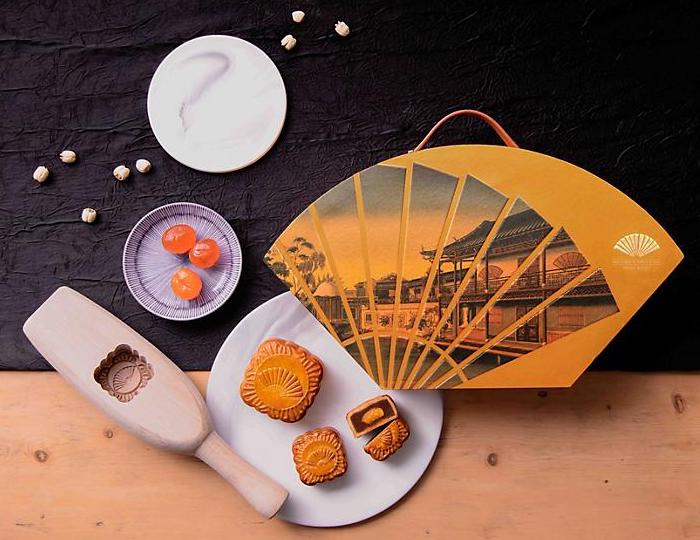 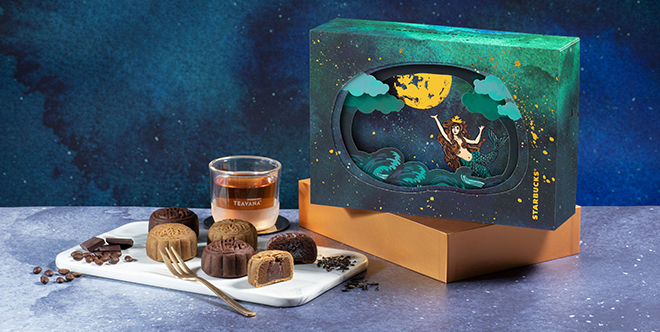 What To Do During Mars Retrograde – Top Tips!

Summer Solstice Astrology… The Longest Day Of The Year,

5 Ways To Work The Summer Solstice Into Your Beauty Rituals…