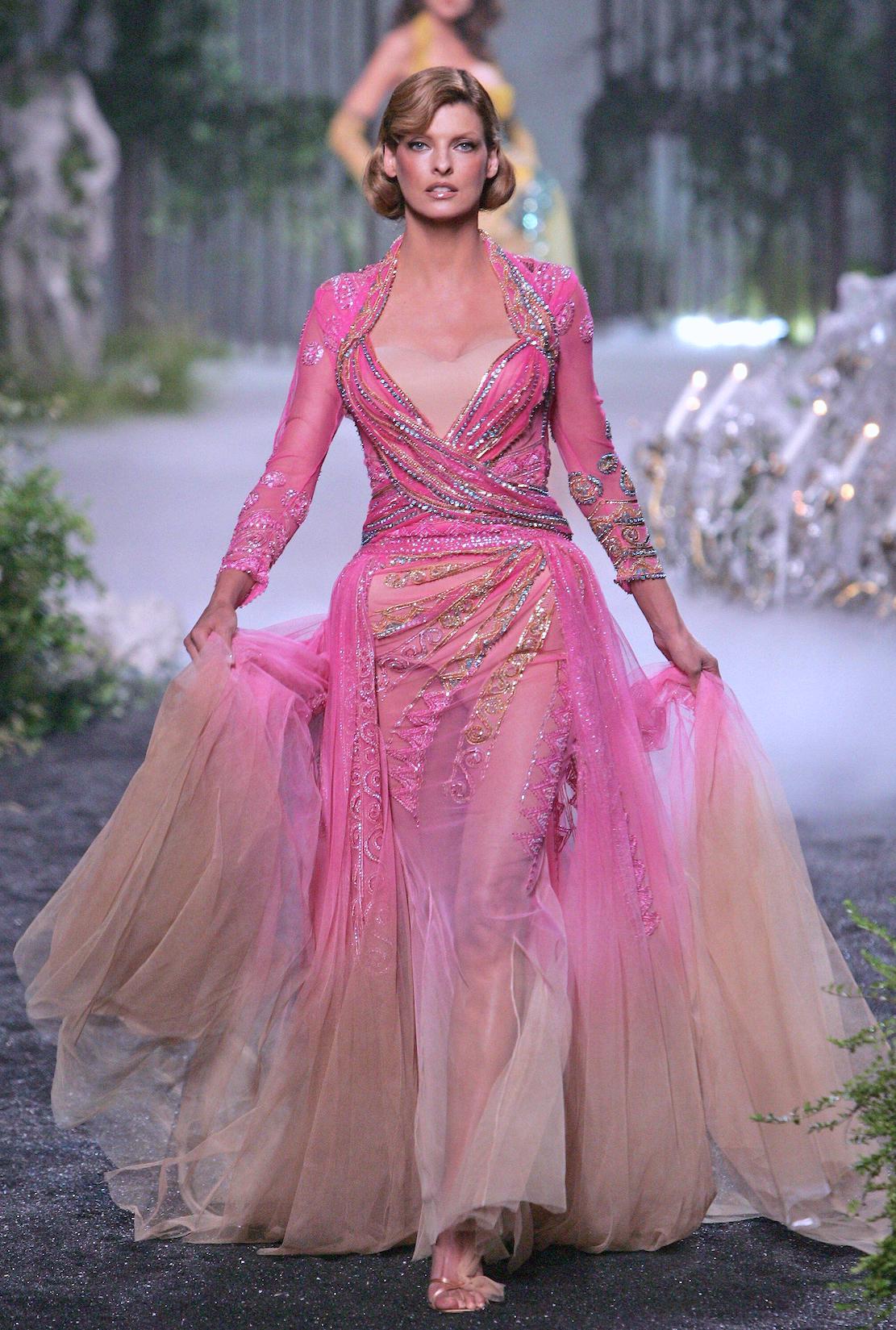 Linda Evangelista was born May 10th, 1965, giving her a Taurus Sun Sign.

One of the top supermodels from the 1990s, she is regarded as one of the most accomplished and influential fashion models of all time, and has been featured on over 700 magazine covers.

Known for being the longtime “muse” of photographer Steven Meisel, as well as for the phrase: “We don’t wake up for less than $10,000 a day” she boasts Venus in Taurus, and a Virgo Moon.

Her short hair cut (from 1988) was nicknamed “The Linda”, and sparked copies worldwide. Evangelista was one of the most famous women in the world during the late 1980s and throughout the 1990s.

However, lately, Linda has been public about another beauty issue…

In an interview with PEOPLE magazine Linda opened up about the cosmetic procedure she says left her “brutally disfigured”.

A noninvasive alternative to liposuction, Evangelista filed a lawsuit in September 2021 suing CoolSculpting’s parent company, Zeltiq Aesthetics Inc., for $50 million in damages, as she’s been unable to work.

She underwent seven sessions between August 2015 to February 2016, and in June 2016 went to her doctor to complain about her symptoms.

In 2021 we had a significant astrological transit for science and technology, with Saturn and Jupiter in fixed sign Aquarius, the Zodiac Sign in the spotlight during late January and February when it’s freezing cold.

Saturn in Aquarius can support developments in refrigeration and cooling technology, including air conditioning methods – ice boxes are Aquarian!

But 2021 proved how toxic refrigerants can be, and counter to the Venusian principle of beauty, bounty, fleshiness, freshness and pouty fullness: fat.

Linda currently has a square from transiting Saturn in Aquarius to her Sun, which is not only bringing on the chills, it’s also bringing hardship to her public image…

She is openly expressing she will never be the young model she once was; Saturn is forcing his cold hand of wisdom, maturity and setting her to task!

On the negative side of things, Linda suffered, on the positive, she is now an elder: wise and experienced in beauty, including what not to do.

Saturn is the planet of limits, saying “No”.

Uranus in Taurus is awakening her (and us) to new ways of experiencing beauty, the proof is that she still looks utterly amazing! 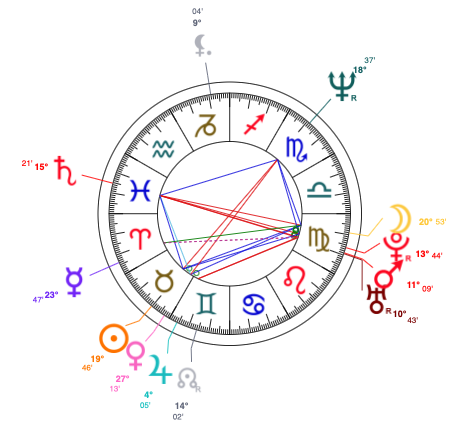