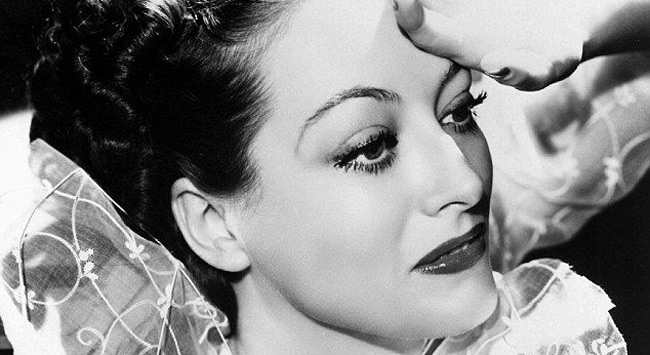 Aries actresses throughout the years have had a pioneering and daring attitude, and are often a force to be reckoned with. 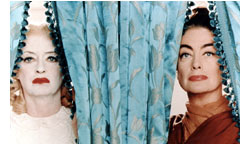 Take Bette Davis and Joan Crawford, two fierce Aries who starred together in the 1962 classic What Ever Happened To Baby Jane? These two were at war as much off screen as they were on – great for chemistry, not so great for their personal lives…

People of the same sign will size each other up, noting similarities in the other person that they might recognise in themselves or not… These traits might not sit well as a reflection of one’s own character, so we dislike the other person all the more! There can also be an uneasy relationship with the same sex of the opposite sign, as frustrations occur in the opposite way the person operates, although there’s never one hard and fast rule!

Anyhow, these ladies took it to a whole new level. 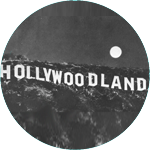 Go back to Hollywood to see the other styles of the zodiac signs, here.