Proven Effects Of The Moon…

Is there any scientific evidence to support the claim that the Moon holds some sway? 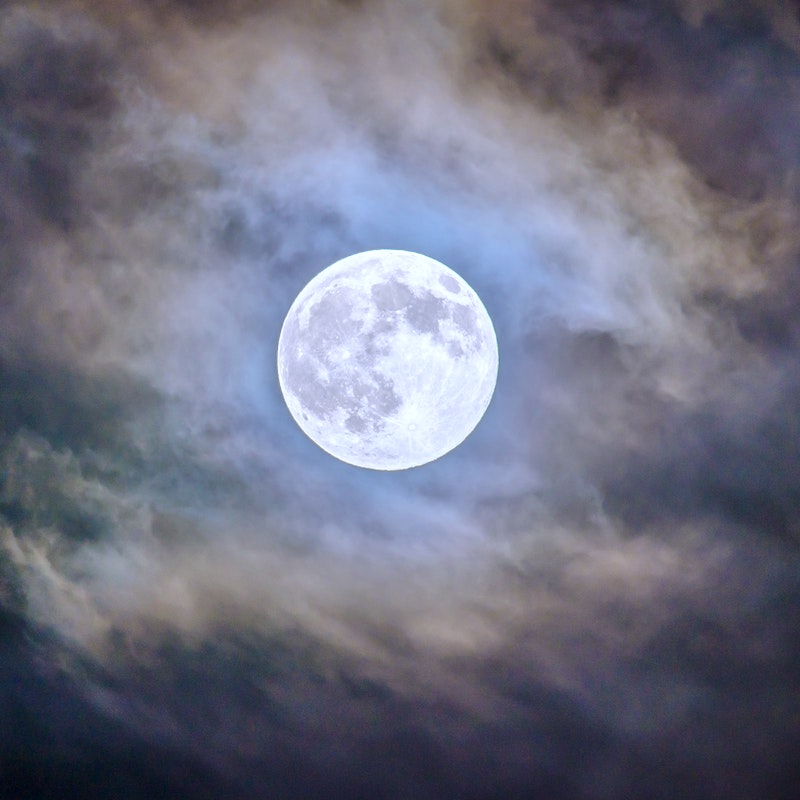 I love waxing lyrical over la lune… I think all of us do!

But what are the lunar connections that have been researched? I’m interested in the cold, hard FACTS. How does the moon really affect our behaviour and why?

What Are The Proven Effects Of The Moon?

Since the beginning of time, inhabitants on earth have noticed the moon overhead – how could we miss its fascinating waxing and waning?

The illumination on Full Moon nights and the disappearance of the moon, as it wanes to a slither stand out, lighting and guiding us to take action, or stay at home on those particularly dark evenings…

Doctors, nurses, teachers, policemen and scientists have all laid claim to unexplainable occurrences, patterns linked to stages of the lunar cycle and life of earth, insisting there are more accidents, violent incidents and psychiatric admissions during a Full Moon.

Is this just lunacy or is there moon magic at play? 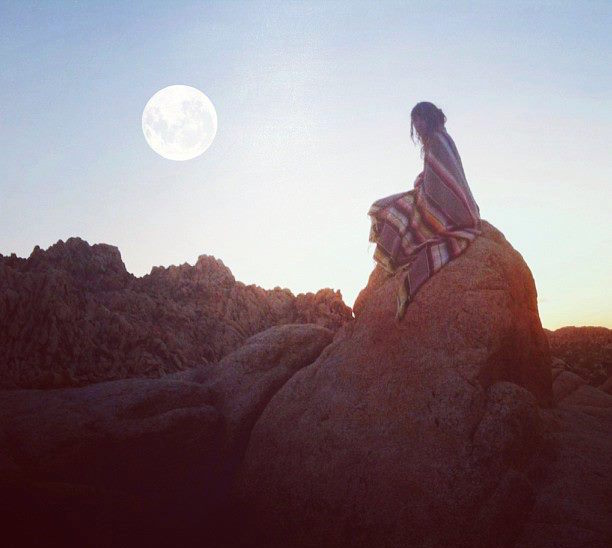 Does the moon make us a little barking? Maybe yes!

The term lunatic comes from the Latin word ‘luna’ meaning moon. ‘Moonstruck’ means ‘to be dazed or distracted with romantic sentiment’, or ‘mentally deranged; crazy’.

Studies have shown that people suffering with mental disorders generally exhibit periods of increased violence or aggressive episodes during the full moon, in particular schizophrenic patients.

Furthermore, in 2007 senior police officers in Brighton, UK announced that they were planning to deploy more officers to counter trouble from drinkers in the city, that they believe is linked to the lunar cycle. Their research concluded that there was a rise in violent crime when the moon is full.

A police officer responsible for the research said:

“From my experience of 19 years of being a police officer, undoubtedly on full moons we do seem to get people with sort of strange behavior – more fractious, argumentative.”

In the US the moon has been blamed by police officials, and in New Zealand the Justice Minister suggested that a spate of stabbings in the country could have been caused by the lunar cycle.

Though anecdotal, it looks like the moon might give us a case of the crazies – especially if moonshine’s involved…

A study at the Bradford Royal Infirmary in the UK, also showed twice as many patients were admitted with bites from dogs, rats, cats and horses when there was a Full Moon. 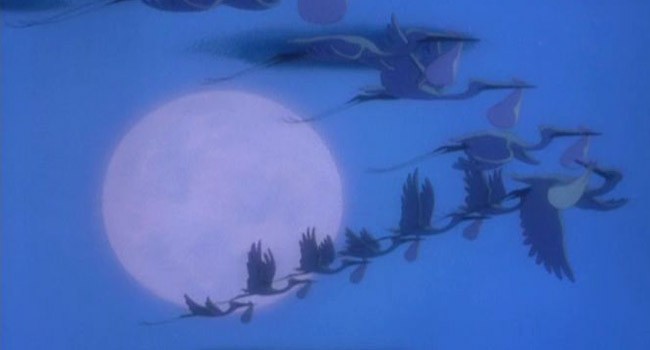 Fertility too is another area we like to link to luna.

However, our menstrual cycle doesn’t necessarily correspond with the moons cycle, which I discuss here. Although both average 28 days this may be merely coincidence.

Midwives are often heard saying that they’re busier on a full moon, and studies between 1959 and 1973 in New York consecutively showed a one per cent increase in births with a three day ‘full moon window’ seeing more births than any other.

However, the vast majority of studies and births on record are unable to support this one, or show an increase. 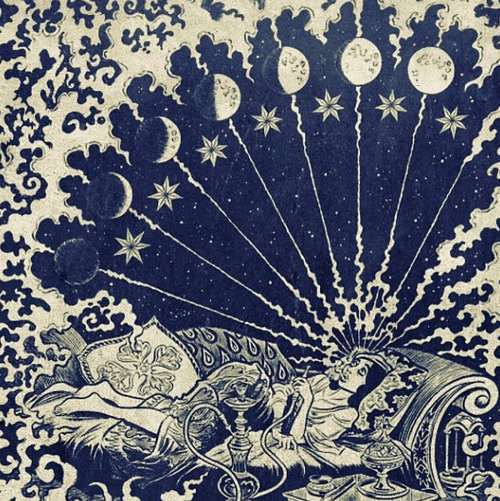 Are you one of those who finds it hard to get good rest when the moon is bright and full?

Answer “Yes” and you’re not alone.

Studies show a possible correlation between the moons phases and sleep quality, although the findings were discovered quite by chance….

In 2013, scientists in Switzerland presented evidence that showed sleep structure can be modulated by lunar rhythms.

Researchers revealed that regardless of light conditions, around the full moon phase ‘deep sleep’ decreased by 30%. Also the time it took to fall asleep increased by five minutes and total sleep was 20 minutes less.

“The lunar cycle seems to influence human sleep, even when one does not ‘see’ the Moon and is not aware of the actual moon phase.”

So even if the moon isnt beaming brightly though your window you still might be restless – this supports the notion in astrology that people are more open, awake, activated and chatty on a full moon.

4. Something Fishy! Claim: The Moon Moves Us… 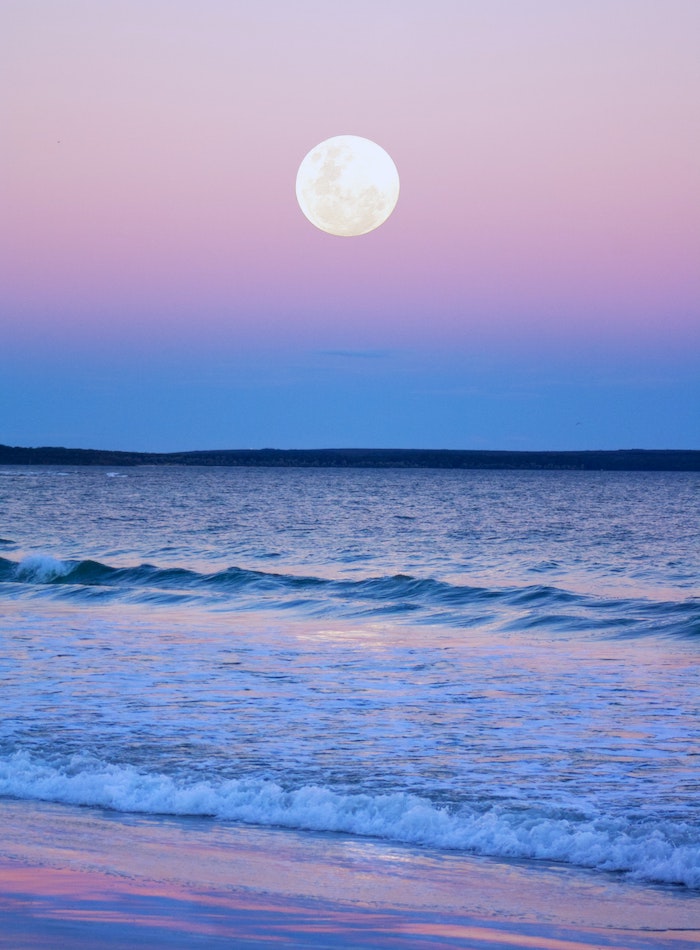 The moon affects large bodies of water such as the ocean, a phenomenon known as “tidal force”.

Some people believe that the pull of the moon has some sway over our bodies, because we’re made up of a considerable amount of water.

Others say the relativity of size is incomparable.

Either way, as humans we’ve watched the waves for thousands of years, how they arrive in time with the waxing and waning of the moon.

Our ancestors on the coasts would harvest shellfish and avidly watch the high and low tides with careful tracking of the lunar phases. If you were one of those who weren’t paying attention to the tides you could’ve gone hungry – or worse, been drowned!

SO, we watched the moon with wonder, and as anyone who lives in a clear skied vicinity will know, the stunning satellite in our sky is a magnificent moon to behold indeed.

Did you know that California Grunion (!) fish mate by the moon in the spring and summer months? You do now! 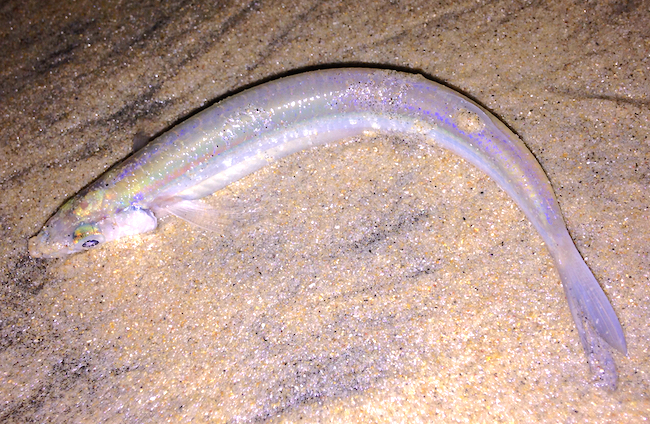 Egg laying takes place over four nights, beginning on the full and new moons, when the tides are highest. This ritual is linked to the tides, not the moon but it’s a good place to start.

5. Scared Of The Dark? Claim: The Full Moon Is Safer… 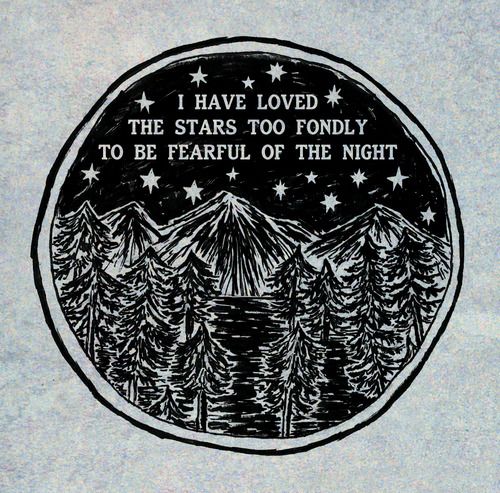 An extensive analysis of the behaviour of lions during the lunar cycle showed that the animals are (of course) sensitive to moonlight, and when it’s most dark out they’re more likely to pounce!

This cat and mouse activity went on for 3 to 4 million years (until the invention of cities and street-lamps), and it’s probably down to these fearsome creatures that we’re innately scared of the dark…

As children it’s as if we’ve an inbuilt alarm that’s expecting an indescribable monster to appear!

It also helps to explain why mankind’s myths and superstitions attribute nightmarish potencies to the moon. It’s just that on a full moon we can see a warewolf as he’s lit up by the light of the moon!

So humans considered moonlight and the darker times at night to avoid being caught out by natures beasts.

A 2019 study from Finland looked at over half a century of cases of murder and manslaughter and discovered Full Moon is the least likely time for them to occur.

Of course, if you’re looking for the least awareness (and the most chance of getting away with something) the dark moon is a choice moment…

Surgeons are sometimes reported to avoid performing major surgery on the full moon, due to blood flowing more freely, with a tendency for cuts and grazes and open wounds not clotting and healing as easily.

Again, this is unfounded and there was a statement made to the contrary from the Royal College of Surgeons to dismiss the claim.

Mama moon is by no means redundant – even if things take time to prove or disprove, we know what we know and the ebb and flow of our own intuitive force, as above, sol below…

Your New Moon In Gemini Rituals…

Fly Me To The Moon Juice Shop! Love This Luna Brand…