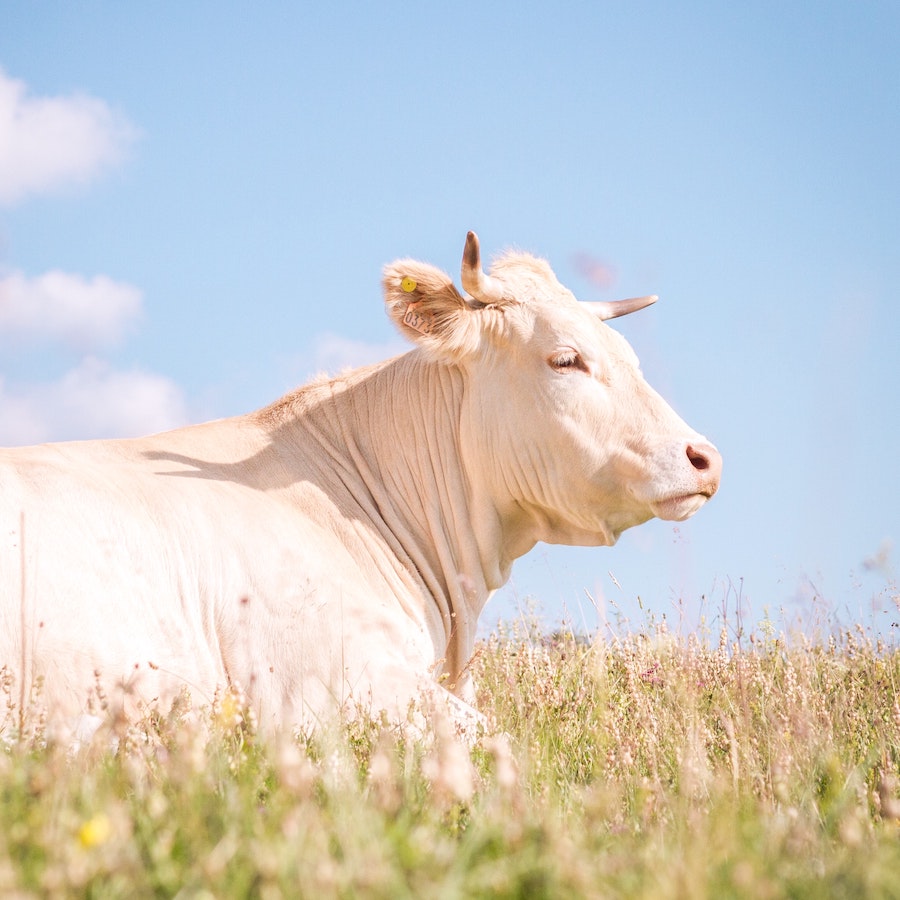 They say that the steady nature of Taurus can be likened to a Bull, ploughing the fields.

An Earth sign, these people are patient, practical and work hard, however they’re equally at home, grazing in a beautiful meadow. Actually, it’s likely that they like the relaxing green pastures better!

Some think these folk can be ‘bullish’, ‘bull headed’ or stubborn, and the term ‘raging bull’ might apply too!

The Mythology Of Taurus The Bull…

Zeus, King of the Gods, assumed the form of a majestic white bull to abduct the very beautiful princess Europa.

He knelt down to accepted her wreaths of flowers around his horns, fell in love and made her his mistress (the charmer!)

An alternative myth using the same characters is the story that Zeus seduced a priestess and nymph called Io, but disguised her as a heifer to hide her away from his wife, Hera. Oh Zeus, will you behave!

The Ancient Symbols Of Strength And Fertility 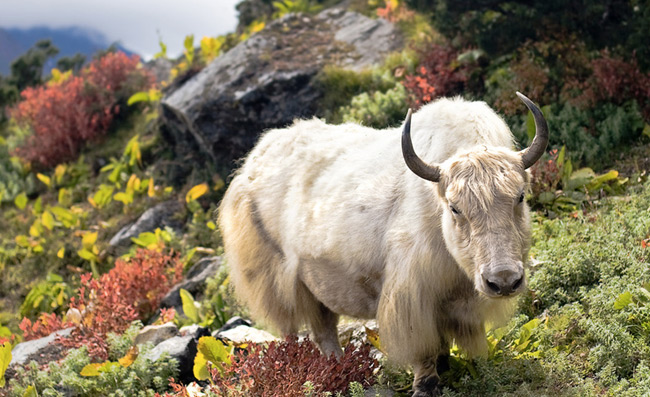 Taurus The Bull – Steady And Sacred…

Bulls are truly the ancient symbols of strength and fertility and their mythology is the oldest of the zodiac, well predating the Greek legends. In one of the earliest surviving works of literature, an early poem from Mesopotamia, the goddess Ishtar sends Taurus to kill Gilgamesh for spurning her advances; the Bull of Heaven was associated with Inanna, Sumerian goddess of fertility. In Babylonian astronomy the constellation we know as Taurus was called the Heavenly Bull or the Bull in Front; ancient Egyptians worshipped a sacred bull called Apis that was associated with new life and Spring, and the Israelites worshipped the Golden Calf.

Art For Taurus The Bull 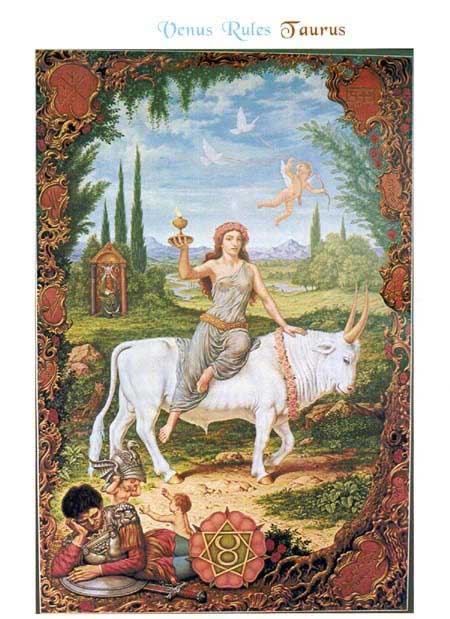 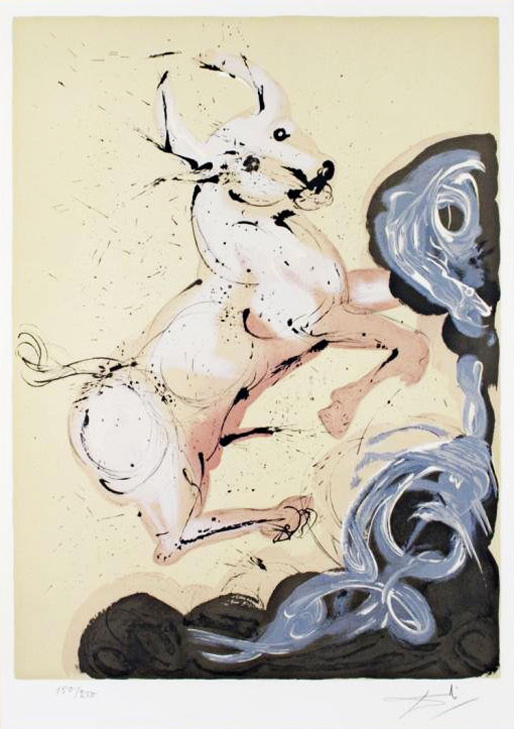 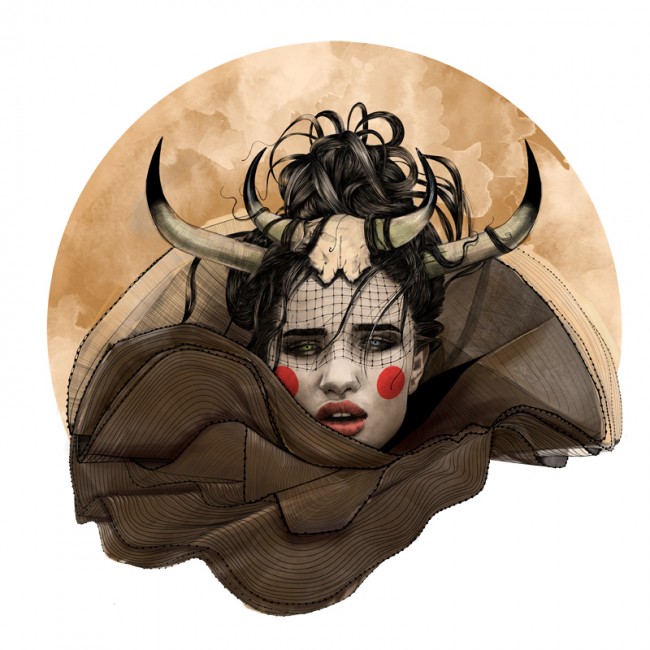 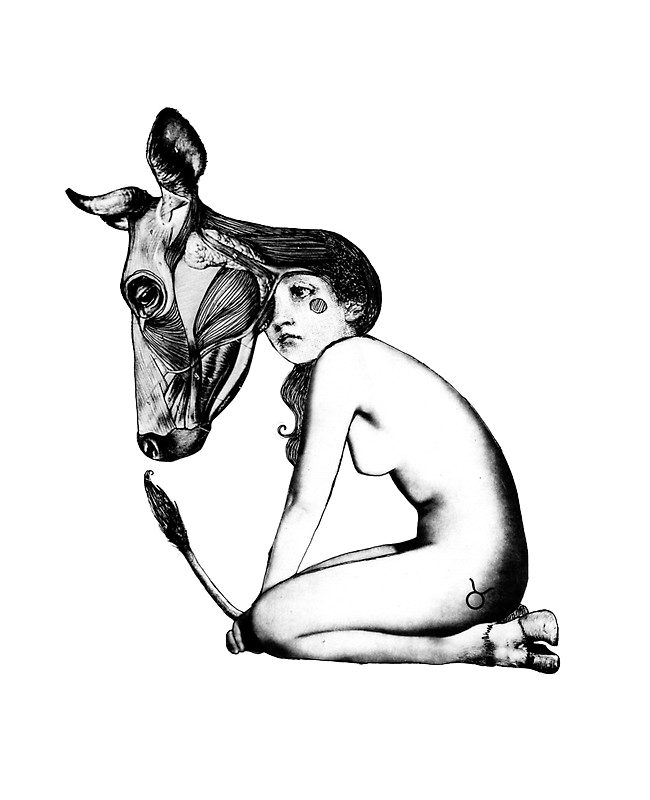