They say that the enthusiastic yet innocent nature of Aries can be likened to our four-legged friend, the Ram. Both tend to face life ‘head-on’ and have a tendency to ‘butt heads’ or horns!

The Mythology Of Aries The Ram…

King Athamas of Boeotia had two children with wife Nephelea, a son, Phrixus, and daughter, Helle. When Nephelea died, a new wife and evil stepmother ‘Ino’ took a dislike to the children and plotted against them, and the King was eventually persuaded to sacrifice them. Watching from heaven, mother Nephelea sent down the brave Ram of Aries to carry the children to safety.

In ancient Egyptian astronomy, Aries was associated with the god Amon-Ra, a man with the head of a Ram representing fertility and creativity.

In Hebrew astronomy, Aries is called Teli, and symbolizes the Lamb of the World. In the Marshall Islands Aries is depicted as a porpoise, Syrians call the constellation Amru and Turks Kuzi.  The Maori constellation Pipiri may correspond to Aries too.

Another Ares, The Greek God Of War

Aggressive, chaotic and destructive, Ares is the god of war associated with the planet Mars, which is the ruler of Aries.

However, he doesn’t necessarily have anything to do with the Ram. He was more often depicted as a dog or vulture in animal form and was turned into a boar to kill Adonis. Adonis was in love with Aphrodite, Ares’ lover… His sister, Athena was the goddess of war and wisdom characterized as more strategic and disciplined than her brother.

The Spring Lamb, Another Side To The Ram…

Aries is represented by the charging, hot-headed Ram but another side to the Aries character is the gentle, sacrificial Spring lamb. This sign is all about new beginnings, which is when we see those bouncing little lamb’s in the meadow! You’ll sometimes notice this more settled, quiet side to Aries, although they do prefer an exciting challenge to frontier!

Art For Aries The Ram 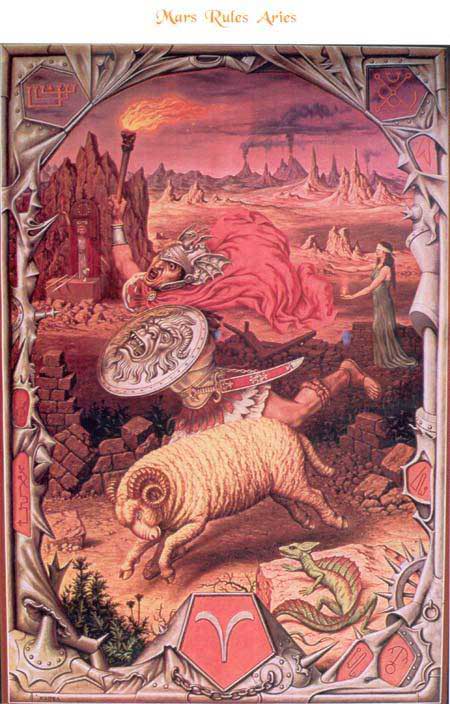 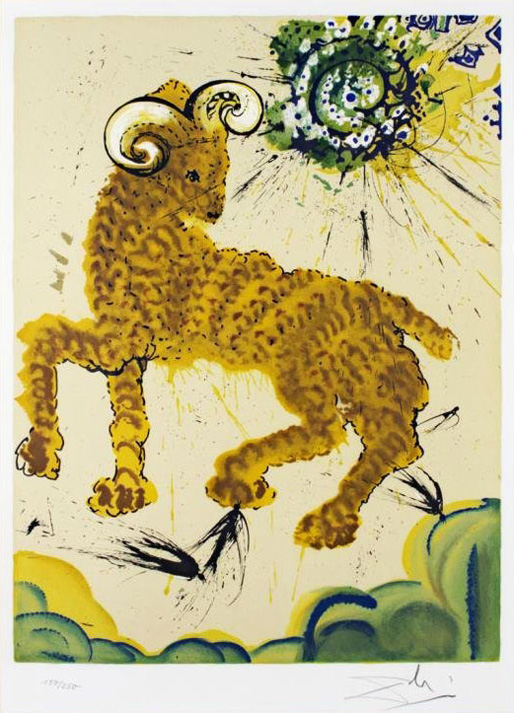 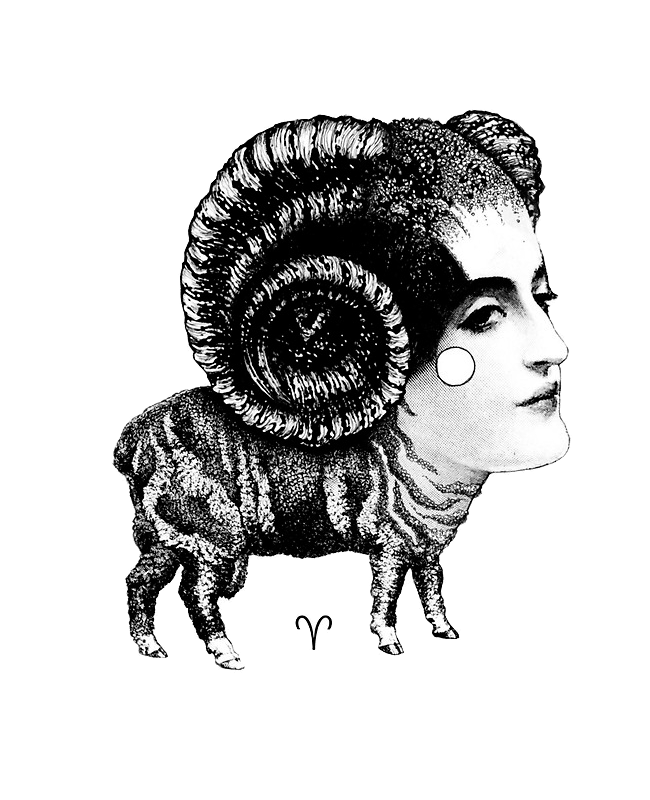 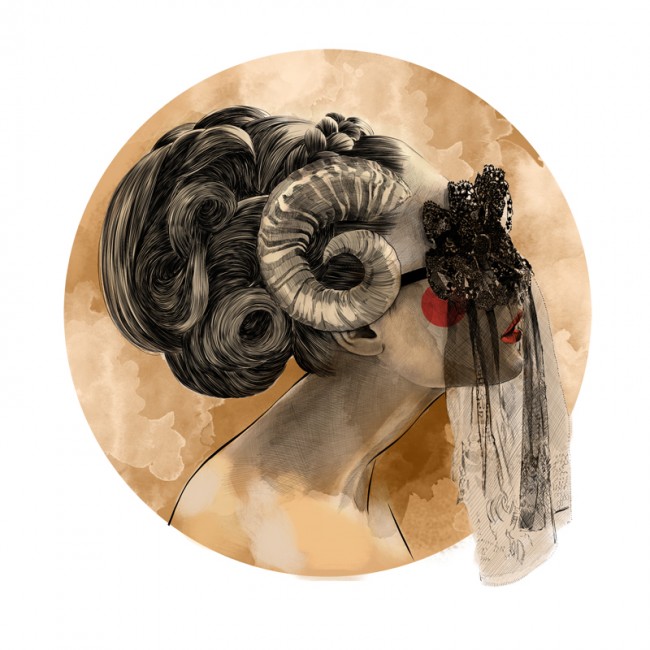 Have Yourself A Cosmic Christmas With These Zodiac Gifts…