Capricorn Rising Campbell, Born On A Full Moon In Sagittarius! 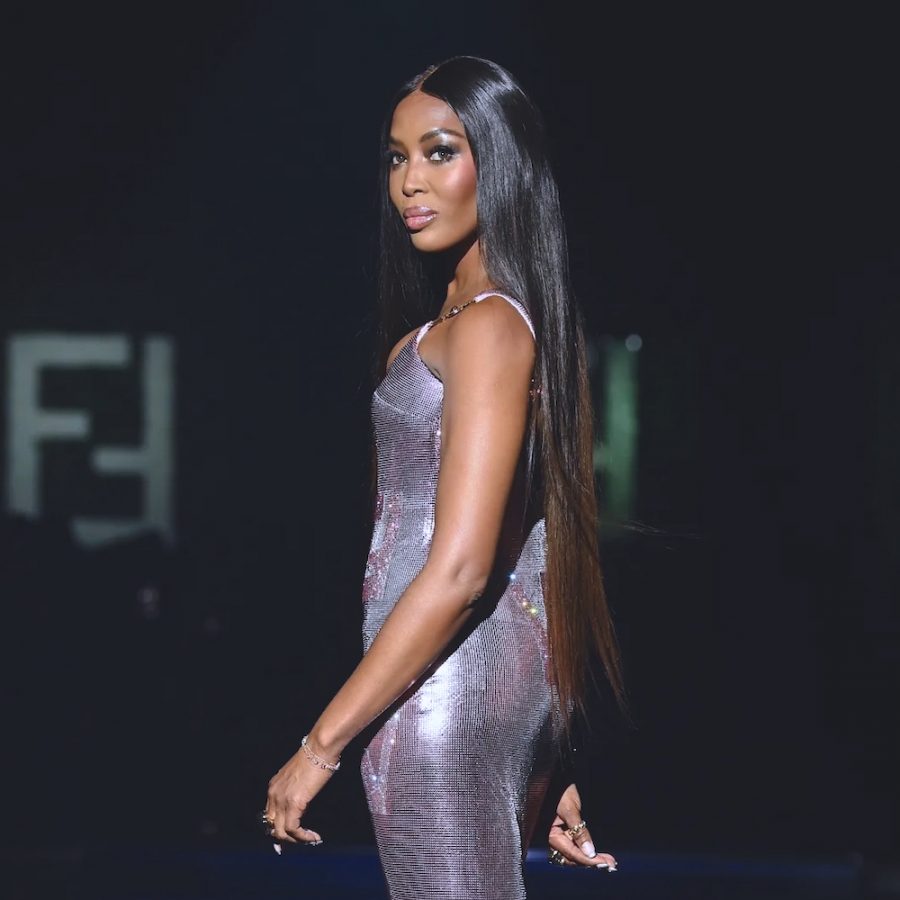 The iconic model has a confirmed Capricorn Ascendant, at 29°09′, born just after a Full Moon in Sagittarius!

On May 28th, 2021, just days before her 51st birthday, Naomi announced the birth of her first child – a baby girl!

Nine months later, and Vogue is featuring both on the cover of their British magazine.

As this is nine month window is akin to a Quarter Moon cycle, I checked the transits for both the cover announcement and the initial announcement of the baby, which syncs perfectly to the First Quarter Leo Moon, and the Full Moon in Leo 2022.

As a Capricorn Rising, I’d like to think Naomi is bringing the celebratory quality of the Full Moon to something she’s deeply invested in, new life. It’s also interesting how there’s an element of secrecy around her pregnancy; questions are being posed as to whether Campbell had a surrogate or carried the baby herself.

Given all the Saturn transits to Sagittarius, Capricorn and Aquarius in these past few years, it wouldn’t surprise me if she didn’t give birth herself, however this makes her no less of a mother, and it’s a delight to see her in all her beauty in 2022 – as always…

I would also suggest rectifying her chart to a slightly earlier time of 12.56 am – 1 o’clock is surely rounded up to the hour, and this earlier time would give her a slightly adjusted ascendant degree (27º44′) to closely match the Sun on the day she announced the birth (27º Taurus, lighting up her 5th house of children, pregnancy, babies and fertility!)

It would also mean Campbell is heading into Pluto transiting her ascendant, so I’m keen to keep a close eye on how she steps into her power…

Wishing the best for Naomi and her bundle of joy! 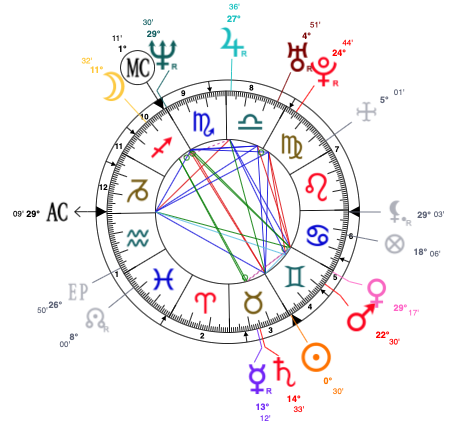