This star has the Moon Rising in Leo, a lavish affair with staying power! 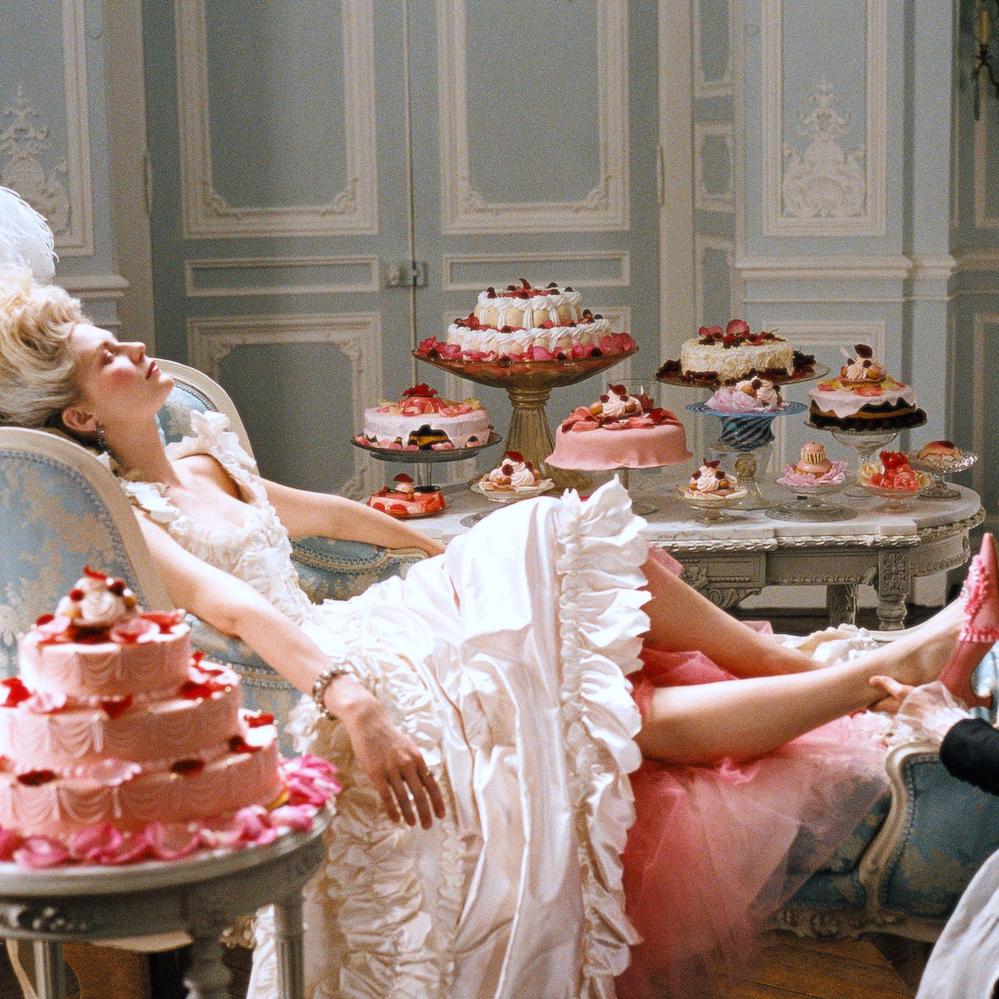 I love the show I’ve found on Netflix – On Becoming A God In Central Florida – which seems to re-introduce Kirsten to me.

Back in the 90s we saw Dunst in Jumanji, Interview with the Vampire and Little Women, and then in the 2000s Bring It On, The Virgin Suicides and more movie hits.

She has been a consistently strong actress – lets look at her birth chart, and Kirsten Dunst’s astrology…

Born with the Moon Rising in Leo, Kirsten strikes us immediately as a sunny, smiley person.

Although her hair has been dyed many colours, she often has honey golden locks that show us her Leo side: warm, charismatic and playful.

The Sun – the ruler of her chart – is situated right on the Midheaven.

She was born to be prominent, prolific, seen. With both Sun and Mercury in Taurus she is visible as a beautiful actress, and cast in roles that depict her and allow her to come across as super feminine.

In her most recent role mentioned above (playing Krystal Stubbs), we maybe see her in her most exciting performance. I write this, because Uranus is connecting to her Sun-Midheaven conjunction! This means that she’s radically revolutionising her public image, changing and turning how we know her on its head.

Dunst has Venus in Pisces, which in the coming years will experience a transit from Neptune, which may set her up through the lens of idealism – and flood us with images reminding us of her legacy.

We may want to remember her as a young woman, but I love seeing her as this gorgeous, strong force to be reckoned with in the new show… 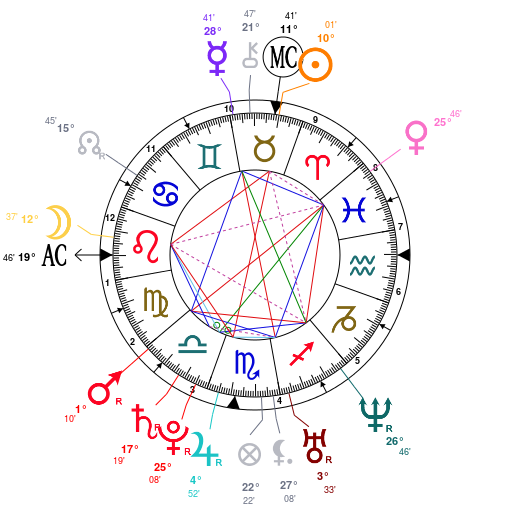