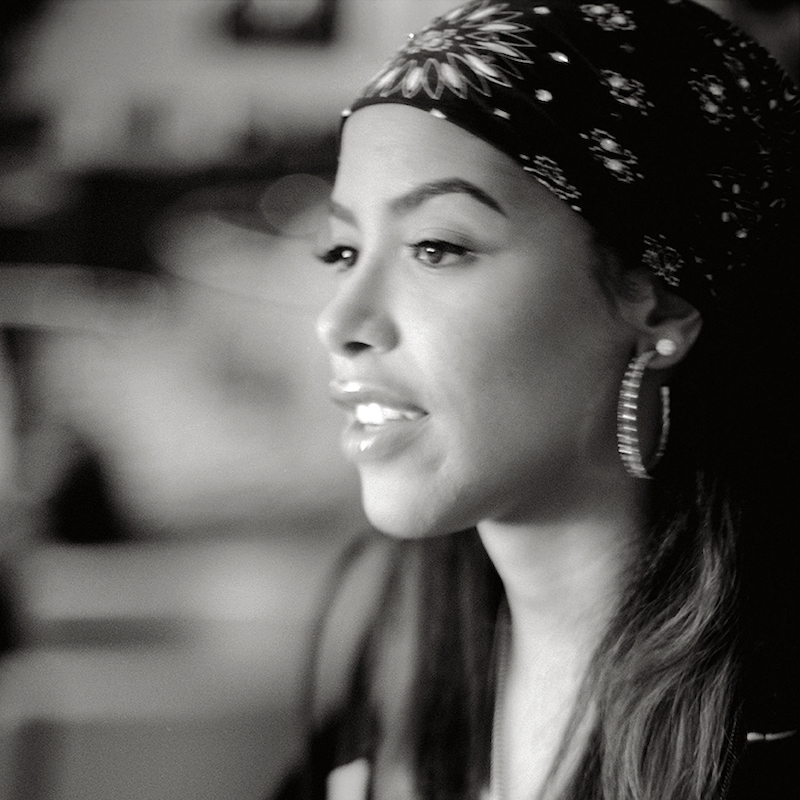 Praised for her “clean-cut image” and “moral values”, Aaliyah maintained a perfect 4.0 grade point average and felt education was important, keeping her marks up despite time constraints brought on by her career.

She labeled herself as a perfectionist and recalled always being a good student.

“I always wanted to maintain that, even in high school when I first started to travel. I wanted to keep that 4.0. Being in the industry, you know, I don’t want kids to think, ‘I can just sing and forget about school.’ I think it’s very important to have an education, and even more important to have something to fall back on.”

She hired a personal trainer to keep in shape, and exercised five days a week and ate diet foods; very Virgo.

African American and Native American by heritage, Aaliyah was known for her beauty and style.

In Hebrew, Aliya ( אליה) means “highest, most exalted one, the best.”

Fond of her Semitic name, she was “very proud of it,” and strived to live up to her name every day. 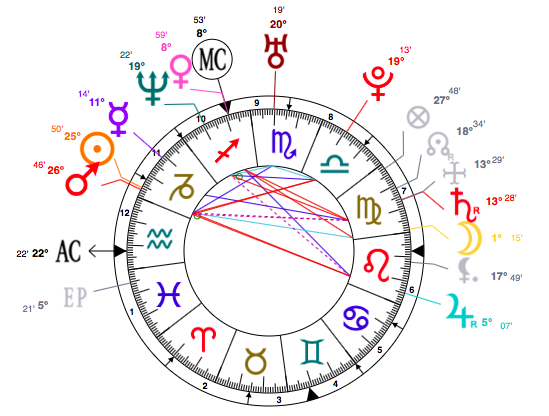