Slow Down… Mars Retrograde Through Aquarius And Capricorn 2018…

The celestial bodies govern different areas of our spirit and Mars in astrological terms is our animal passion and fighting spirit.

In our horoscope and natal birth chart the position of mighty Mars reveals how we deal with conflict and our own anger.

Do we burn slowly (a Taurus tendency) or explode with rage and blow over (like the Cardinal signs), quick to forgive and forget? Are our passions poured into the arts: dance, poetry, creating something to delight and astound (Pisces and Leo)? Or is our primal energy expressed through other drives, seeking a deeper sense of loyalty and human connection (ie. Scorpio)?

Aside from our usual character and ‘Mars Sign’, the position of Mars lends his energy as he moves through the zodiac – and our personal horoscope.

For example, when Mars is in our ‘fifth house’ we’ll have extra zeal for hobbies and could work towards fitness goals more readily. Through the sixth house we could be more attentive and driven at work, keeping a good routine, present in the gym. While Mars moves through our second house we could be compelled to spend, save or earn. And while Mars transits the friendly area of your chart – the 11th house – you might be inclined to get more active in groups and the community.

And yes, he retrogrades.

Mars will appear to go backward in the skies in 2018, passing through the zodiac sign Capricorn, then Aquarius, then back into Capricorn again, then forwards into Aquarius.

What does it mean?

Mars appearing retrograde is a time when our energy and actions are busy and distracted.

Just as Mercury rules: commerce, communication, networks, travel and our sibling-like ties to others – all of which go haywire during Mercury Retrograde – Mars sends his domain into overdrive, i.e. our reserves of ardent drive can be knocked off course during this time. Also accidents, action, arguments, motoring-cars-racing-competition, fire, explosives, conquests, warfare, masculinity and ardent sexual pursuit. Our primary sexual urges. Cuts and sharp objects, the surgeons knife!

It might be a chaotic period of in-action, as our plans may back-fire or be thwarted by obstacles. Other people might seem to have a quick temper, be overactive, rash and take action on impulse. Drives may wane, including our sex-drive!

Will power, assertiveness, forthrightness and the ability to power and drive through life will be on slow-gear, even reverse!

Mars ruled Aries and Scorpio are the most susceptible to Mars Retrograde, and the most sensitive to Mars transits in general.

Aries – Mars is your ruler so you’re particularly prone to the moment of Mars, and might notice that during this time work (including the way you’re seen in the world) and networking or colleague connections get crazy!

Scorpio – In tandem with powerful Pluto, Mars is your co-ruler, and you might find that the plans you have to build skills, and establish roots are areas that get frustrating.

Aries is so used to powering ahead – the ram that charges first and thinks never! She is less inclined to pause and more likely to come unstuck because of her natural racey inclinations. Similarly Scorpio is an intense type that follows her primal feelings – her strong emotions and urges. Both these signs are in touch with their Mars, but when Mars appears retrograde they could be thrown off by the backspin. 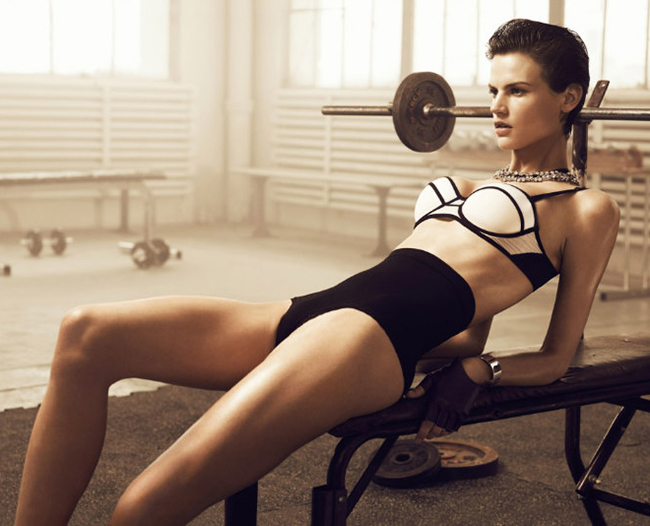 It’s important to review how we expend our energies and the projects we’re progressing.

This is a great time to reassess the action-plan, re-work where our energies are directed, RECHARGING and RESTING.

Relaunch your activities when Mars goes direct at the end of June.

Don’t Panic – Mars appears retrograde every two years, nothing to go Gaga over.

Don’t Phone Your Ex – don’t call an ex-lover that was only ever going to be a hook up! Ex-boyfriends are more likely to show up now, use this as closure, not an excuse for one last liaison.

Don’t Buy A Car – you might be more likely to need to revisit a mechanic or loose out if we race ahead in our new motor. As above, getting into an online spat (Aquarius:online / Mars:fighting).

Don’t Play With Fire – or explosives, sharp objects, be mindful on the roads. Generally be aware of potential accidents. Don’t push ahead, don’t force or forge forwards. Sometimes enthusiasm, persistence and tenacity is called for, but in this instance avoid aggressive moves.

Do Show Patience, love and tolerance) to your fellow man! Rather than being aggressive be quick to step down and show compassion. Don’t flip the bird in traffic, turn the other cheek. Especially on social media – people love getting into heated arguments via their screens and this Mars retrograde could really highlight online arguments (Aquarius-Mars).

Do Rest & Recoup! Re-strategize business ventures (while it’s retro in Capricorn), rethink networking strategies and friendship circles / team sports / social activities / social activism / ways to champion a cause / ways to be a rebel / be among community (with Mars in Aquarius). Reflect on friendships that were Mars-like, driven by zealous energy, team-type relationships or sexually motivated connections, that could even be a girly friendship, if you both liked going out on the prowl!

The full moon / eclipse in Aquarius on July 27th at 4.20 pm EST peaks in tandem with Mars retrograde, this will be a very telling day, revealing the lessons of Mars in profound way… The full moon will shine a light on Mars on this day, and the moon’s ruler (Uranus) will be in a close square – jeepers!

Discover where Mars falls in your chart in the free birth chart calculator.

The last time Mars was retrograde was at 9º!

The Wheel Of The Year, 8 Festivals Of The Solar Year According To…