Age Defying: Jupiter In Capricorn And The Rise Of The Older Woman…

Reverence and appreciation for women in their 50s – and all Wise Women – has momentum, thanks to this astrological transit... 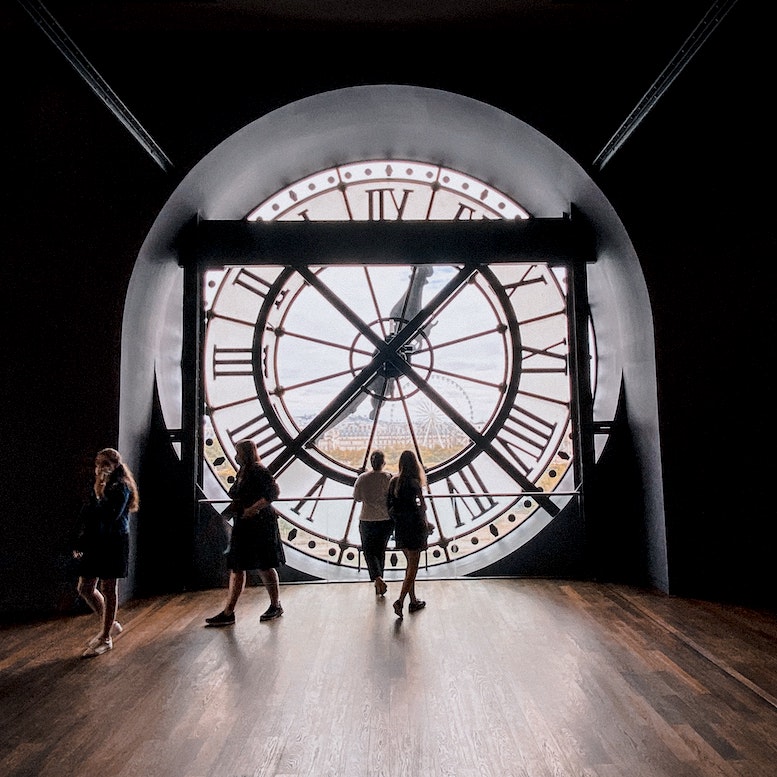 I’m loving the recent wave of appreciation and reverence for women in their 50s, who, according to Vogue are owning 2020 (and let’s extend the celebration to women over 40, too, who let’s face it have been equally as overlooked in recent times).

In December, the New York Times declared 2019 “the year women over 50 reclaimed their right to be seen,” just as Jupiter moved into Capricorn (on December 2nd, 2019); note, the large, gaseous planet in our Solar System is here to stay in the ‘feminine’ sign of age and wisdom through till December 2020.

Though we’re all well aware that there’s a way to go in truly celebrating absolute diversity on screen and tackling ageism and equality in the media, it’s certainly captured the hearts and minds of the press and masses thanks to broadminded Jupiter.

In astrology, broadcasting and the media are co-governed by two planets: broadminded, knowledgeable, educator Jupiter, known for carrying a message far and wide (broadcasting with its expansive nature), and Neptune, which allows culture and photography to be seen through an ever-changing lens, generation-by-generation, keeping things fresh for the collective.

Saturn’s present tour of Capricorn has given us the Time’s Up movement, and we’re now seeing more uplifting tones to power moves in the media.

Sharp Objects star Patricia Clarkson noted, “women who are in their late 40s, 50s, and 60s—we’re having a bit of a heyday now.” While Nicole Kidman remarked, “How wonderful it is that our careers today can go beyond 40 years old.” In her Emmy acceptance speech, Patricia Arquette said, “I am grateful at 50 to be getting the best parts of my life”.

Coincidence? I think not, and it’s about time!

Although the industry is far from fixed, in so many ways, this is surely a step in the right direction. Perhaps we can remodel the term ‘age-defying’, claiming back the beauty term that combats wrinkles and imperfections, and instead put it as a badge of honor thanks to Jupiter in Capricorn…