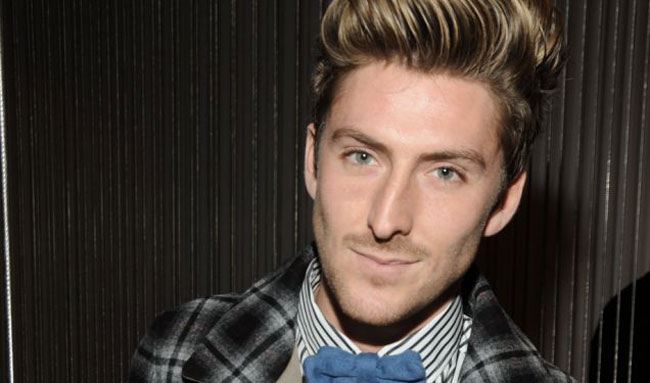 Gemini fashion designers are in their element creating fashions with a sense of duality.

As the sign of the Twins, this zodiac placement resonates strongly with things in pairs.

There’s a sense of fun with Gemini designers, as they often create quirky, colourful, joyful pieces. 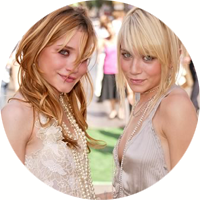