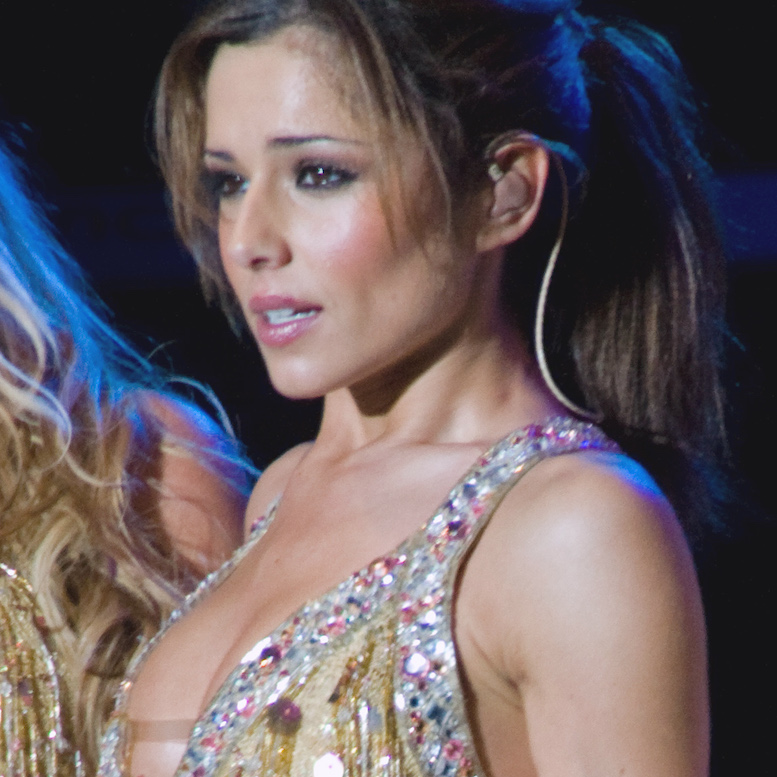 Born 30th June, 1983 Cheryl Ann Tweedy grew up on a council estate in Newcastle upon Tyne.

As a young child she was interested in dancing and joined The Royal Ballet’s summer school at the age of nine, she also won several modelling competitions and starred in TV adverts, too.

We got to know her when she stepped into the limelight as one of Girls Aloud, a line-up of girl-band wannabes that appeared on Popstars: The Rivals in 2002.

Today she is somewhat of a beauty and style icon, having appeared on the covers of British Vogue, Elle and Harper’s Bazaar, while becoming the face of L’Oréal.

With the exuberant sign Sagittarius on the ascendant Cheryl will be a natural nomad and adore travel.

Sagittarius Rising people are adventurous and usually journey to distant lands (Cheryl spends much of her time in the USA.)

Showstopper Venus in Leo sits with Cheryl’s ‘part of fortune‘, the lucky point in the chart, indicating that her beauty is key to her fortune. Mercury in Gemini means that Cheryl has a quick, witty mind and a twinkle in her eye.

Like Kim Kardashian, Cheryl has Neptune on the ascendant in the sign of Sagittarius, adding glamour and intrigue.

When Cheryl was born the moon was in the dreamy, romantic and poetic sign of Pisces the fish, which creates a harmonious trine to her Mars and Mercury. Moon in Pisces people possess a wonderful imagination and intuition – this is another astrological trait that matches Libra star Kim Kardashian… 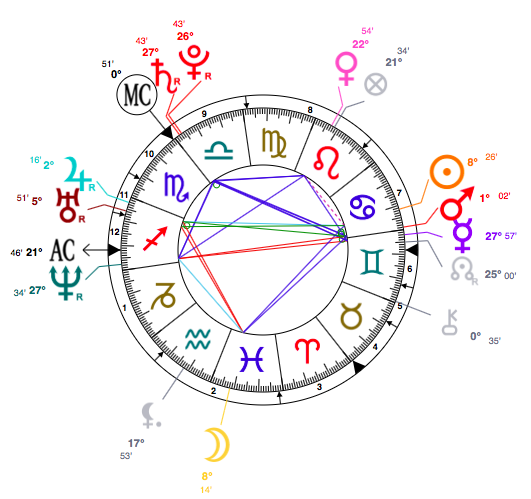