A visual feast, here’s the Clive Arrowsmith Pirelli Calendar photos from way back in 1992!

A boobalicious interpretation of the twelve signs of the Chinese Zodiac; the models wear fibreglass masks, which took about 10 days to create, each, and not much else.

Clive Arrowsmith studied the school of Tibetan Mahayana Buddhism, and was the official photographer of  Dalai Lama and has also worked with David Bowie. He’s one of only a few photographer’s to be commissioned twice for the Pirelli Calendar… 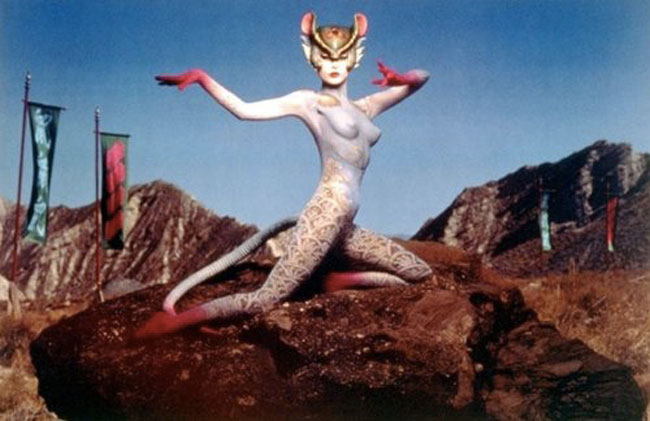 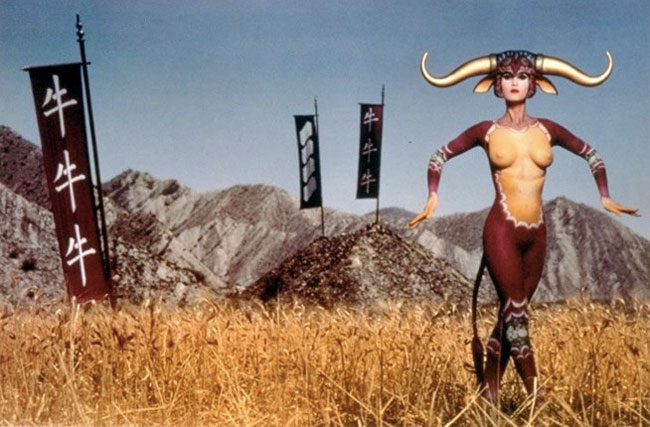 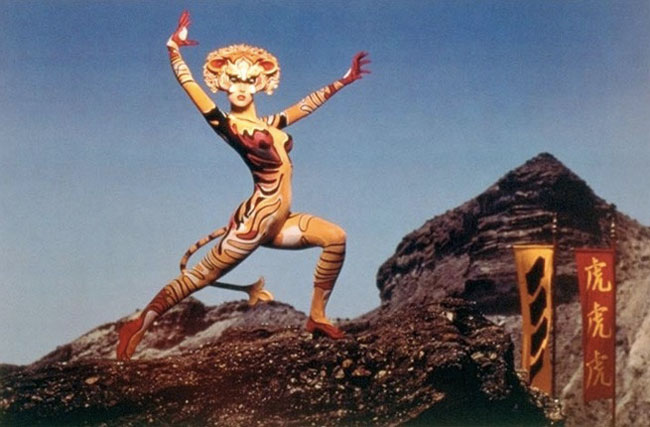 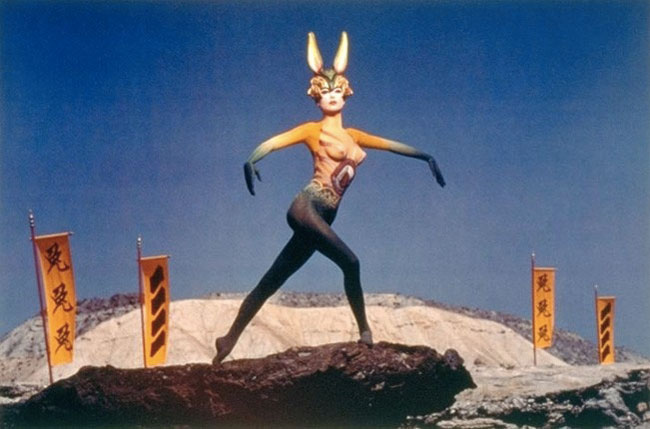 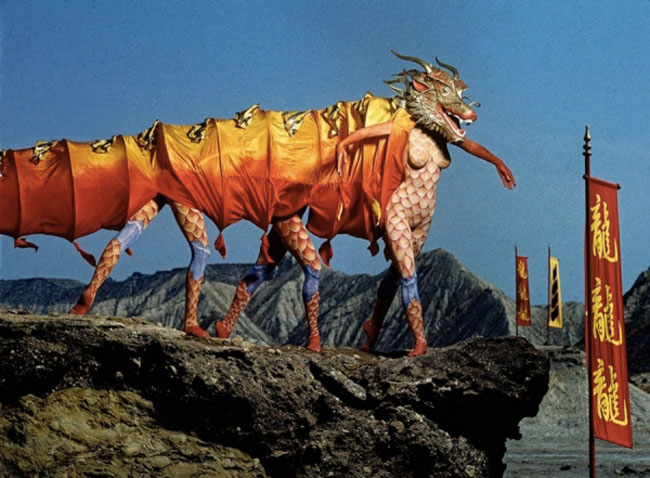 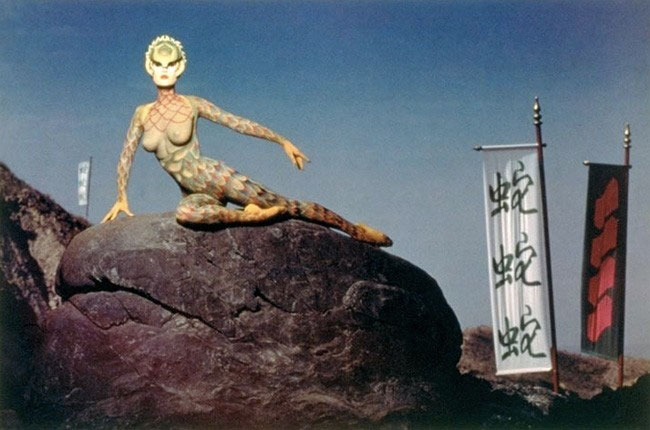 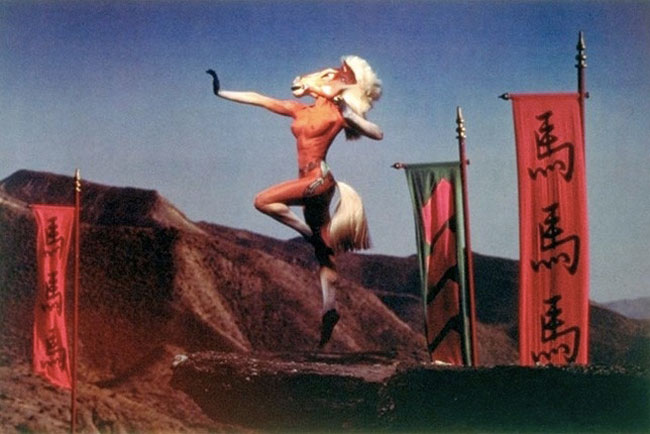 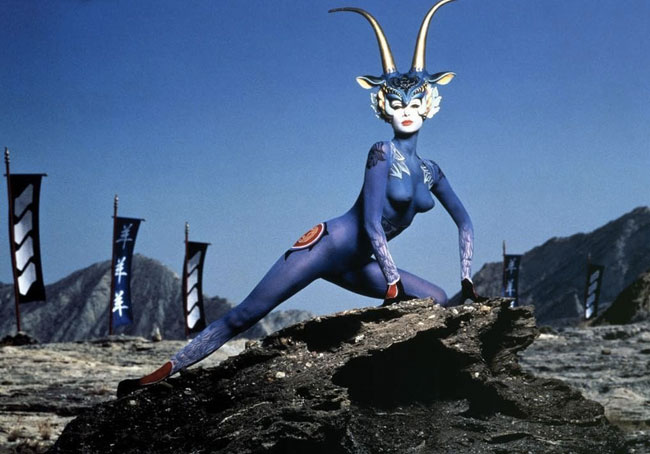 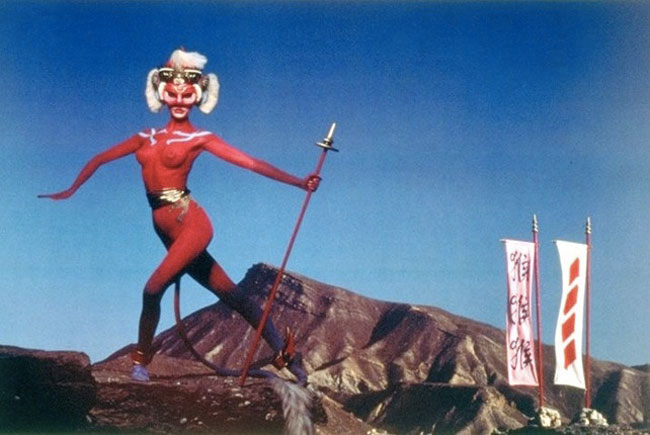 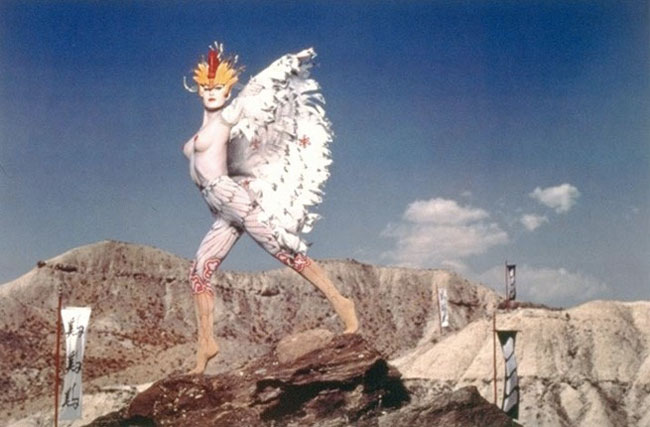 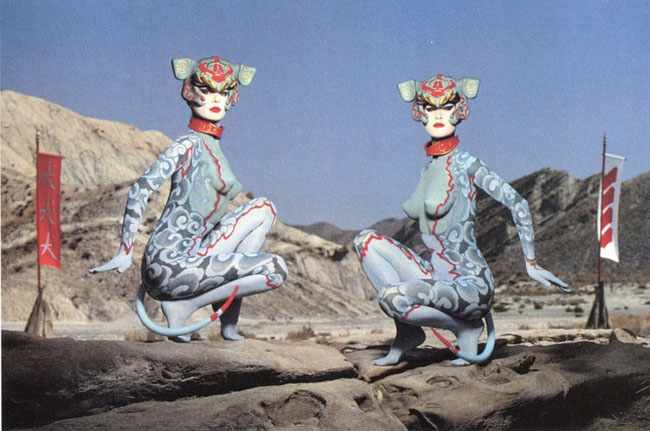 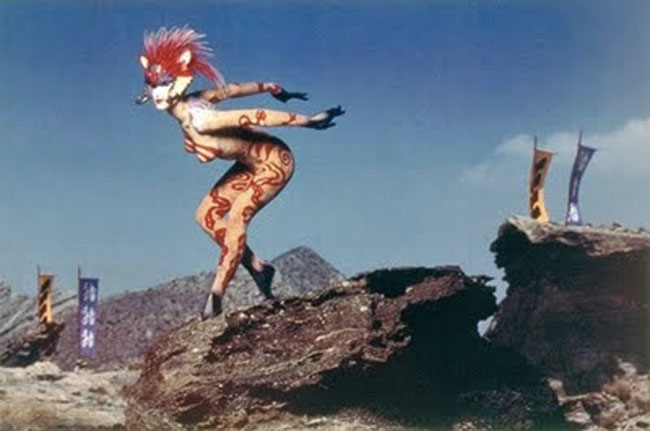 Q&A With The Author Of Chinese Horoscopes, Laura Lau!

Fresh Forecast Is In! It’s Your Year Of The Pig Horoscope…