Mercury Retrograde 2019, Dates For Your Diary!

I Have The Dates, Just You Try And Stop Me Mercury…

MERCURY RETROGRADE 2019, DATES FOR THE DIARY…

In 2019, Mercury appears retrograde three times and during his transit of four different zodiac signs: Pisces, Leo and Cancer, and Scorpio.

We could say that Mercury’s Retrograde path in 2019 is predominantly water.

Don’t Drop Your Phone In The Sea!

So, get out your fresh 2019 diary and glance over the year ahead, marking these moments to remember. Think of astrology as your helpful weather forecast. If it looks like rain – pack an umbrella! If it’s time for Mercury to appear retrograde, take extra care when booking time off work, travel arrangements and tickets, and big parties.

Mercury needn’t cause havoc during those spells, however those of us tuned into the movements of the cosmos can see those Mercurial tendencies do like to stir up chaos now and then.

Here are the time frames to keep in mind, with a couple of hints of their implications… 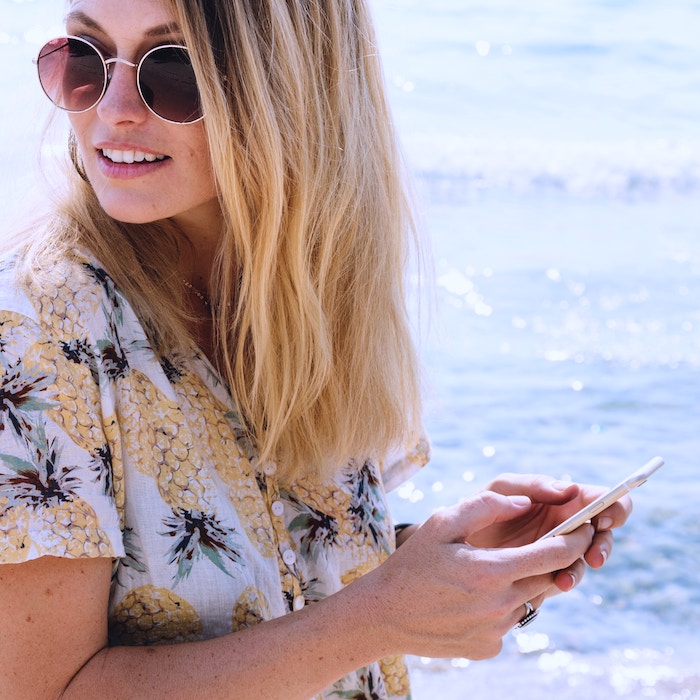 With Mercury retrograde in the zodiac sign Pisces a dreamlike state of confusion and heightened imagination is likely. This is an ideal time for an escape, to ruminate over any poignant areas of closure.

With Mercury retrograde in the zodiac sign Leo our sense of self-expression will be under review, we could be experience a re-think around what we mean to say and announce. With Mars involved in the retrograde our sense of pride could be tied up in this particular retrograde.

As Mercury dips back into the later degrees of Cancer family matters might be on the brain. The north node of the moon’s nodal axis – and the eclipses of 2019 – are in the zodiac sign Cancer in 2019, and during this Mercury Retrograde the sun will be with the north node.

With Mercury retrograde in the zodiac sign Scorpio it’s a good idea to be extra careful around matters of the heart and financial commitments – particularly as Venus is significantly involved at the beginning of the affair.

Scorpio governs intimate bonds, including investments of time and money, while Venus represents what we value and cherish – including cash, love and friendship. With a Mercury Retrograde kicking off in tandem with Venus these subjects will be a signature of the transit.

Mars Retrograde In Gemini 2022 – Slow Down, With Key Dates For This…