HOW TO SURVIVE MERCURY RETROGRADE DECEMBER 2017…

Have A Very Merry Retrograde!

Firstly, here are the dates you need to know…

So just a reminder, Mercury rules:

Mercury Retrograde (a.k.a. MRx) is a time that everything’s going twice as fast. It’s simply an optical illusion but its cycle has some sway human behaviour – science buffs be damned!

My Top Tips For the Christmas Period…. 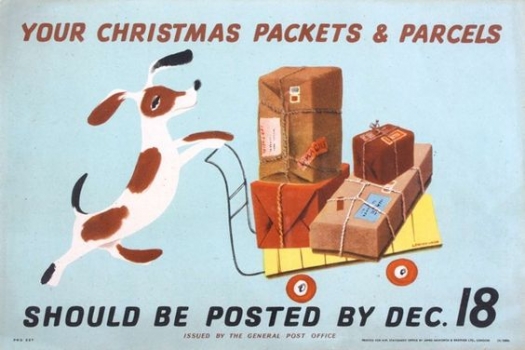 Add tracking and insurance on those items you don’t want to see get lost in the ether.

2. Shopping & Commerce Could be Crazy! 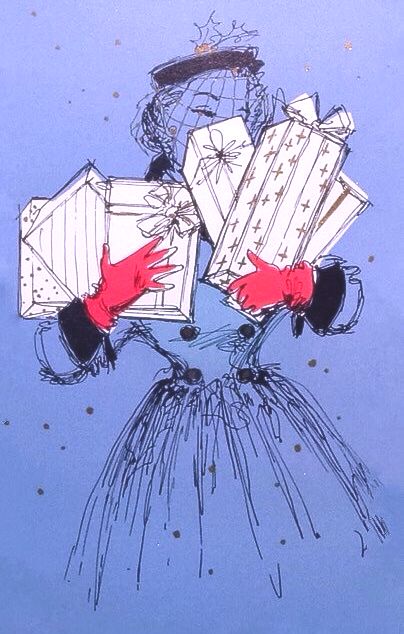 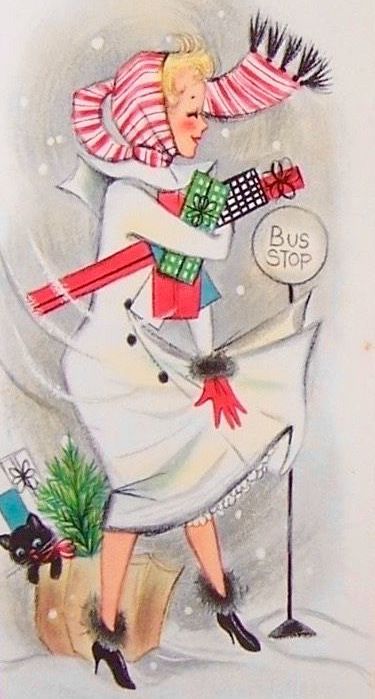 Mercury rules over travel, especially short trips. The holidays are busy at the best of times so be on to of your arrangements. Store the details of trips, events and parties in a couple of places.

4. Be Extra Organized In Your Plans & Communications 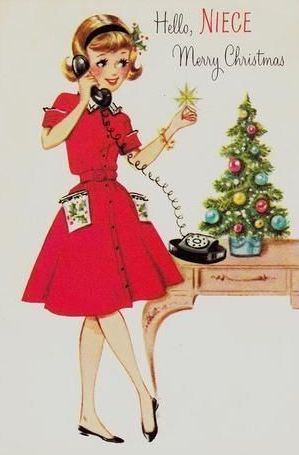 With such a lot of parties and commerce at this busy time of year it could get a little crazy. Offices get heated at this time of the year, don’t succumb to MRx drama! Slow down your emails, calls and communication, during Mercury Retrograde it always pays to double check who the recipient is or scan for errors. 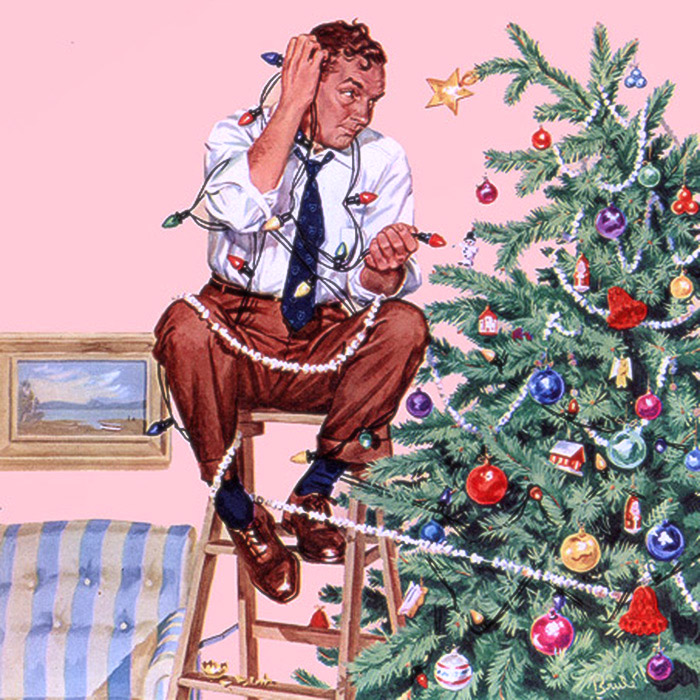 Take it SLOW during Mercury Retro!

Mercury’s going to really serve us over the coming weeks in getting some HUGE clarity on our thinking in this area. And as always you can consider MRx a great time to REST AND RECUPERATE.

Share with friends and family to keep your crew the right side of the stars!

Mercury Retrograde doesn’t have to screw things up for us.

With a Mercury Retrograde certain things come up for review and revision, so if there’s been a significant issues in your midst lately then by mid January you could find you have a much clearer head…

How will you make the most of your Mercury Retro?! Here’s a video from last years Merry Retrograde!