Your Ideal Destination By Zodiac Sign – Astrology And Places!

Discover the counties and cities assigned to your sign...

Did you know that countries and cities are ruled by zodiac signs?

A natal chart or birth chart is produced for a place when it’s founded or established. For instance, Great Britain’s ‘birthday’ is the 25th December 1066, so it’s Capricorn.

Greece and the beautiful Greek Islands are ruled by Venus and are associated with Taurus and Libra, while Scotland is a country associated with Cancer, characterised by its clans – tribes of families…

For posts on AstroCartoGraphy, go here. 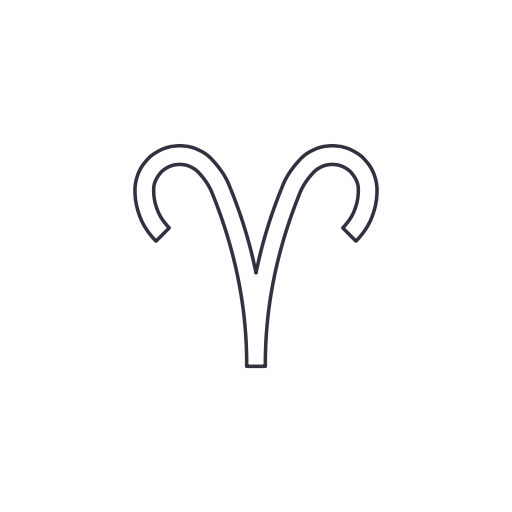 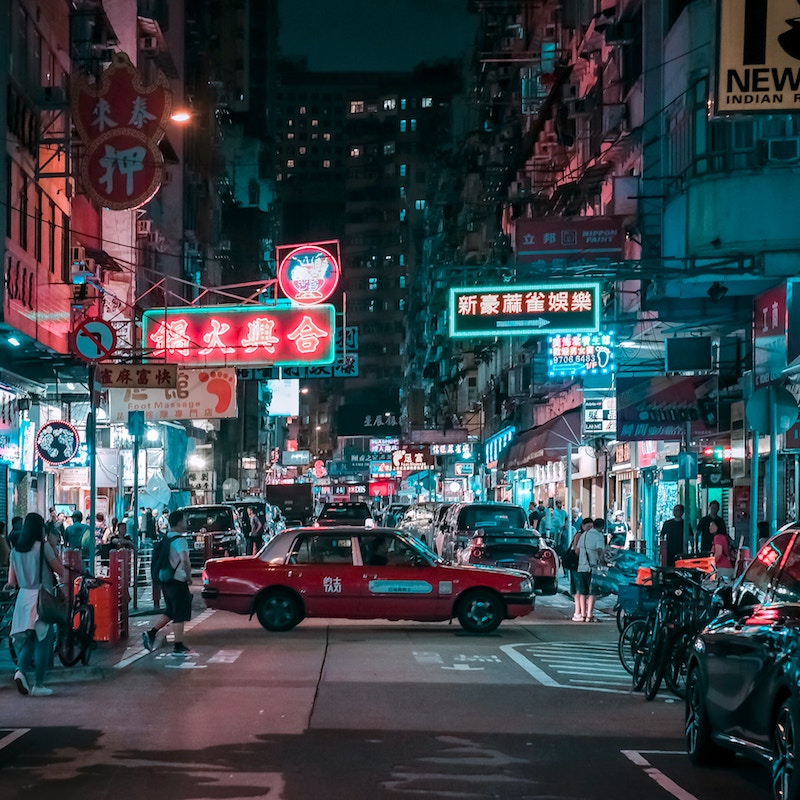 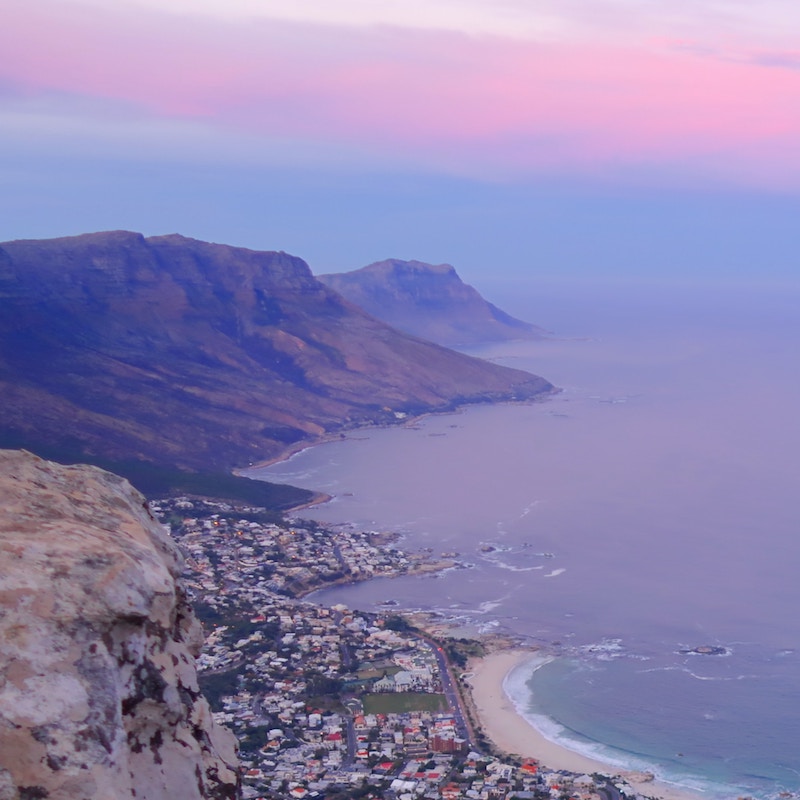 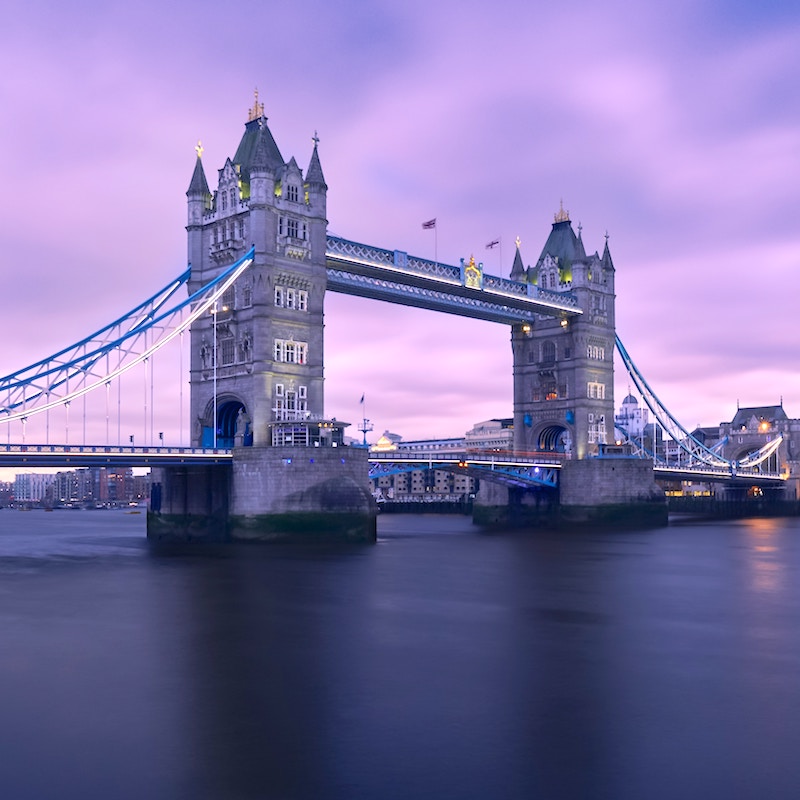 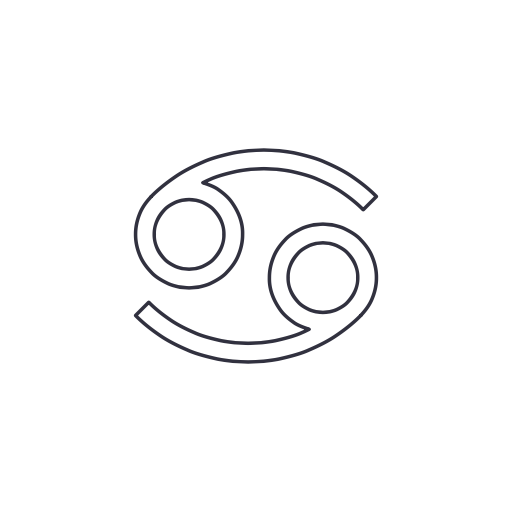 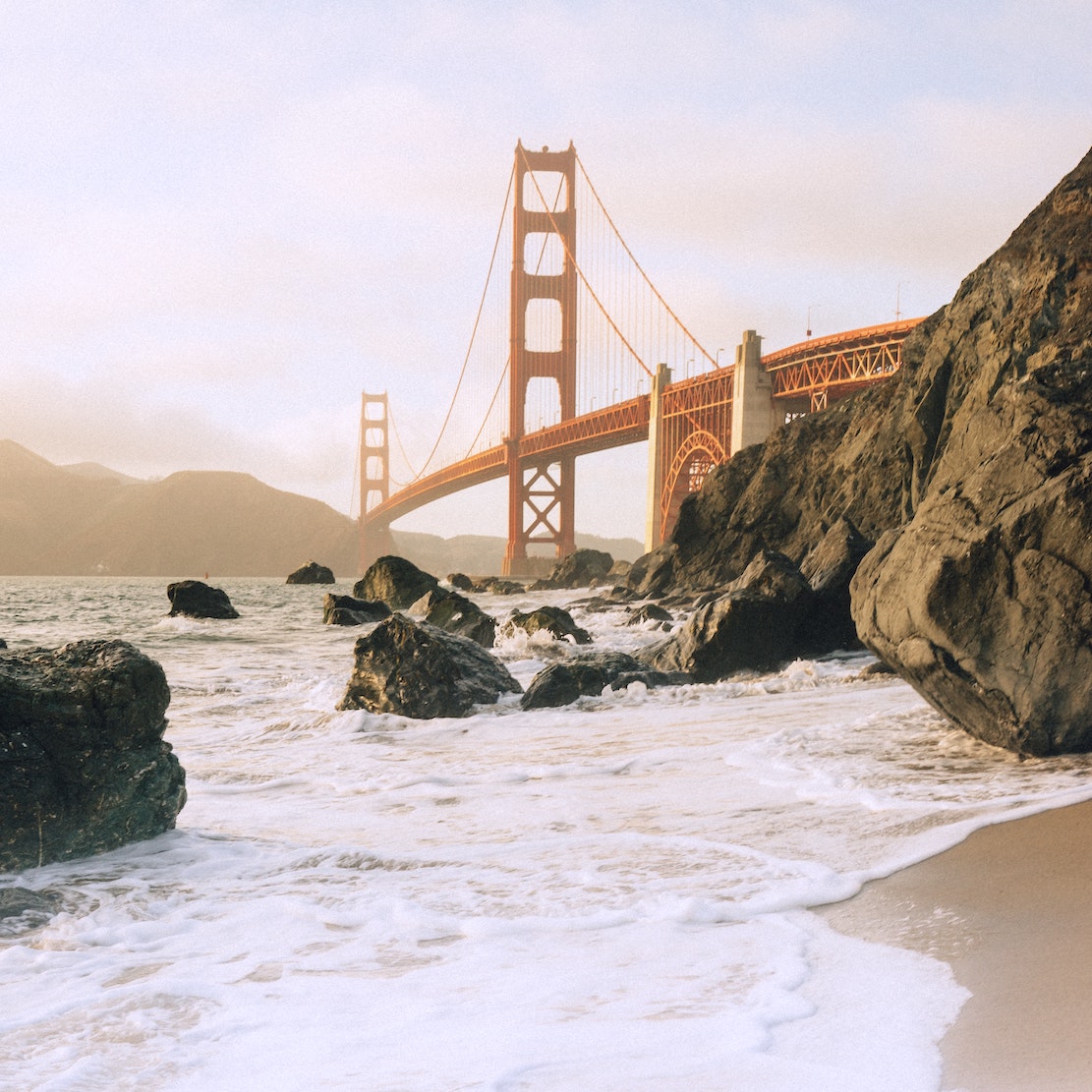 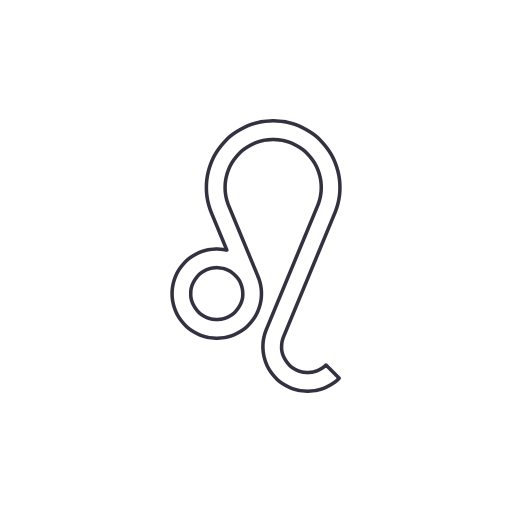 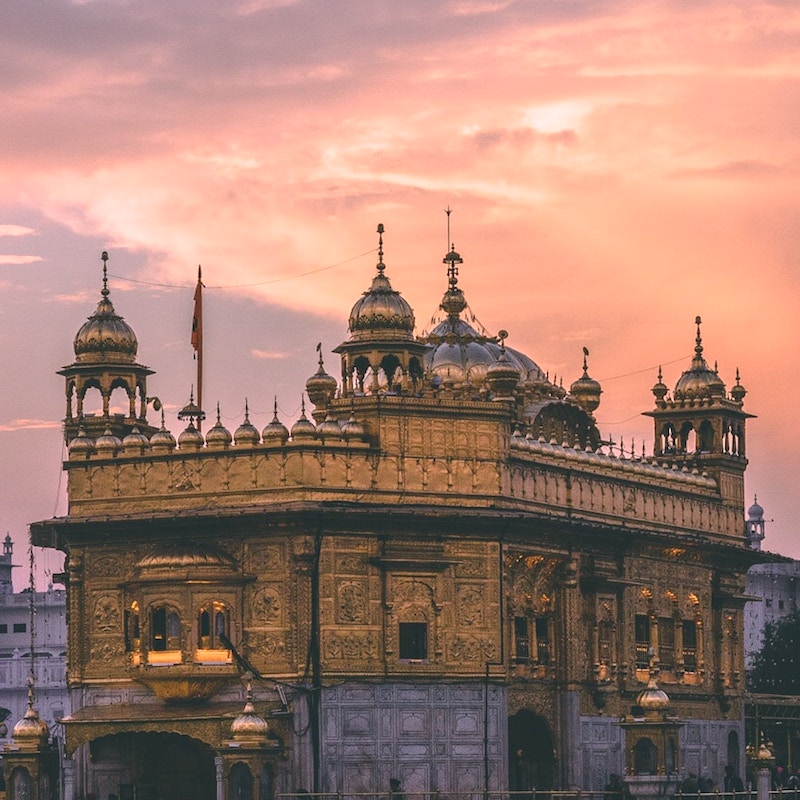 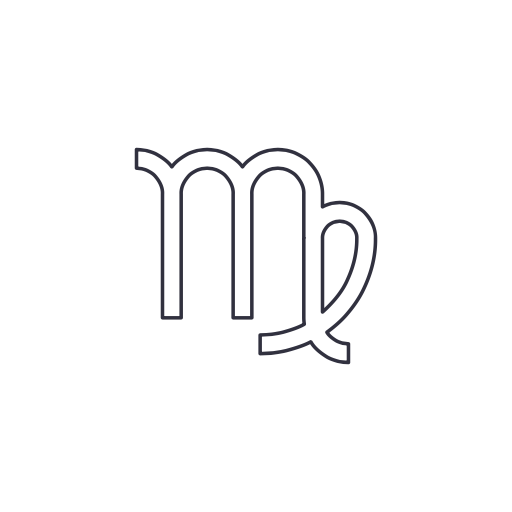 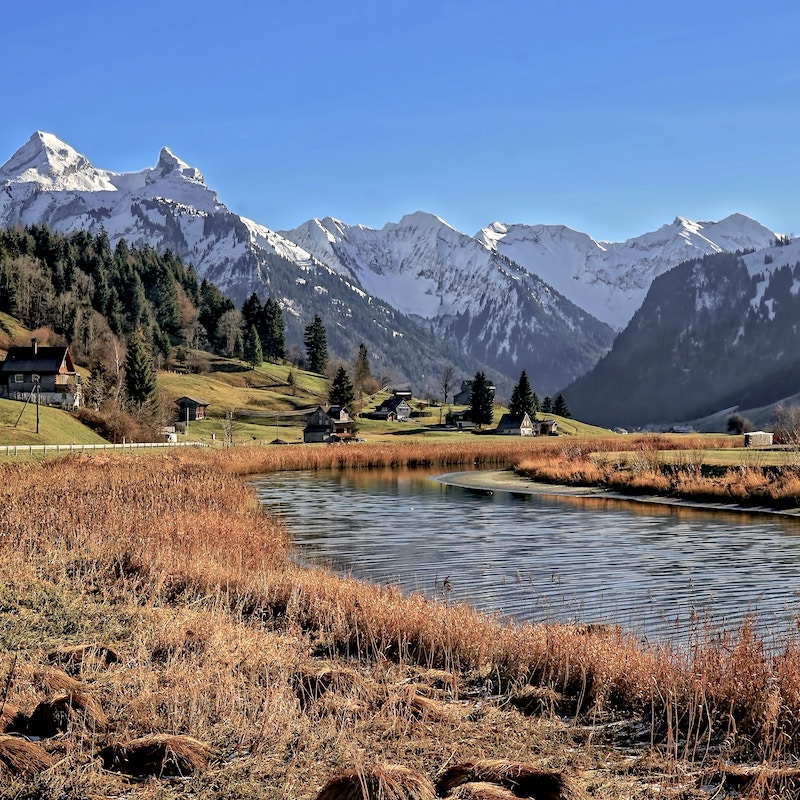 Cities that are ruled by Virgo include Los Angeles, Toulouse, Corinth, Lyons, Boston and Mexico City. 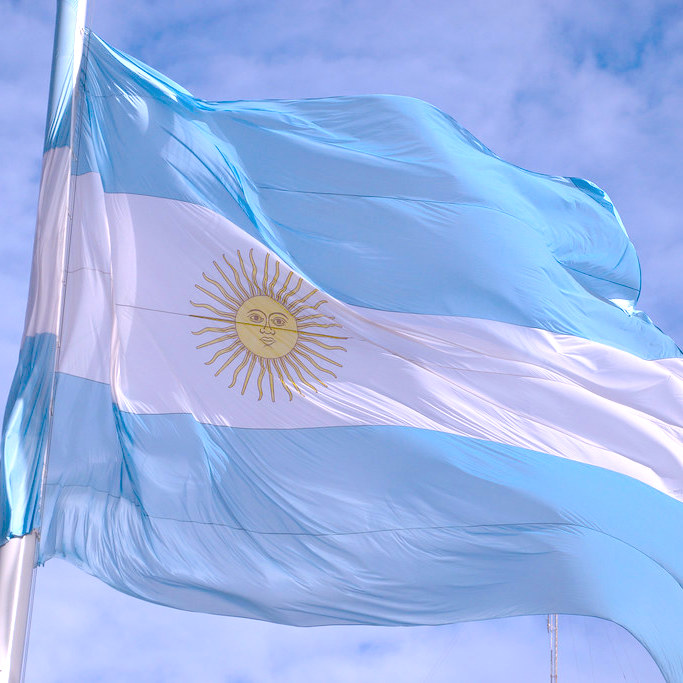 Cities that are ruled by Libra include Lisbon, Frankfurt, Paris, Copenhagen, Johannesburg, Nottingham, and Antwerp. 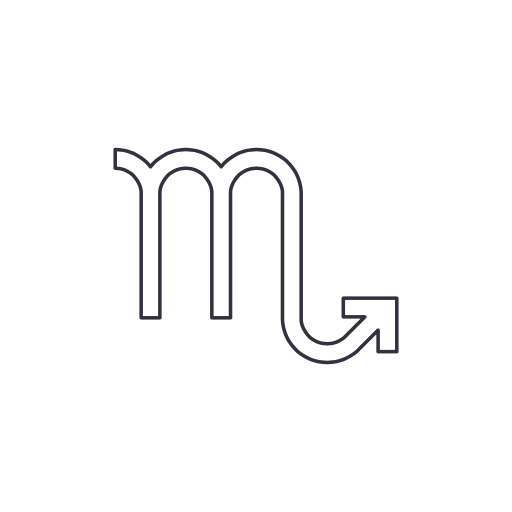 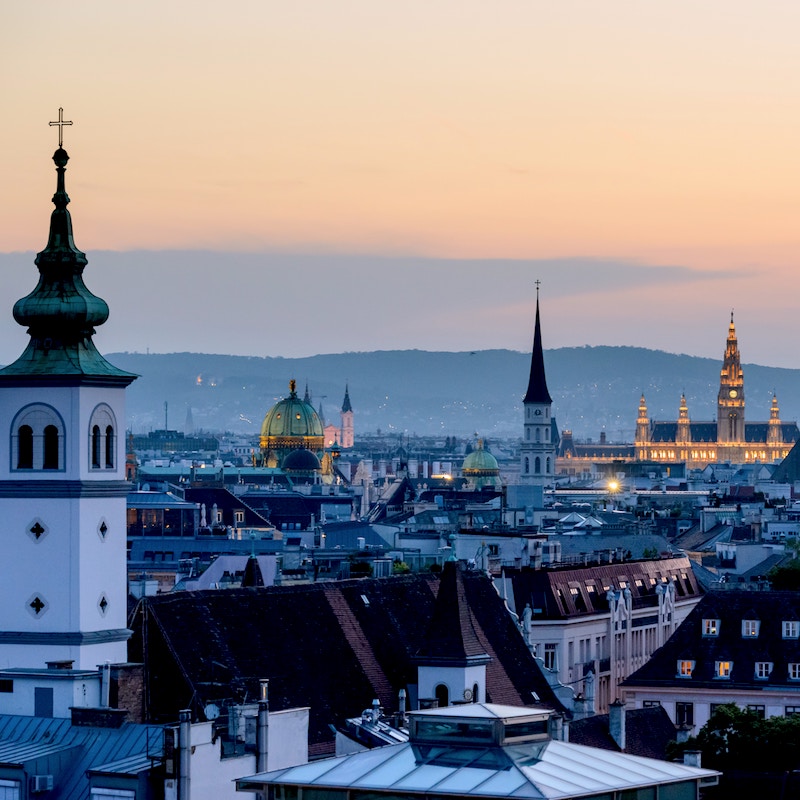 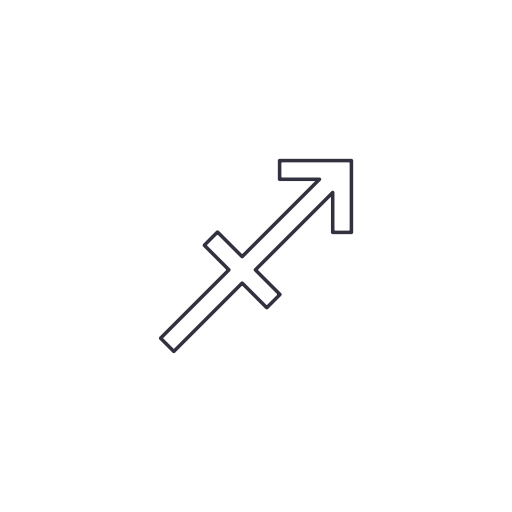 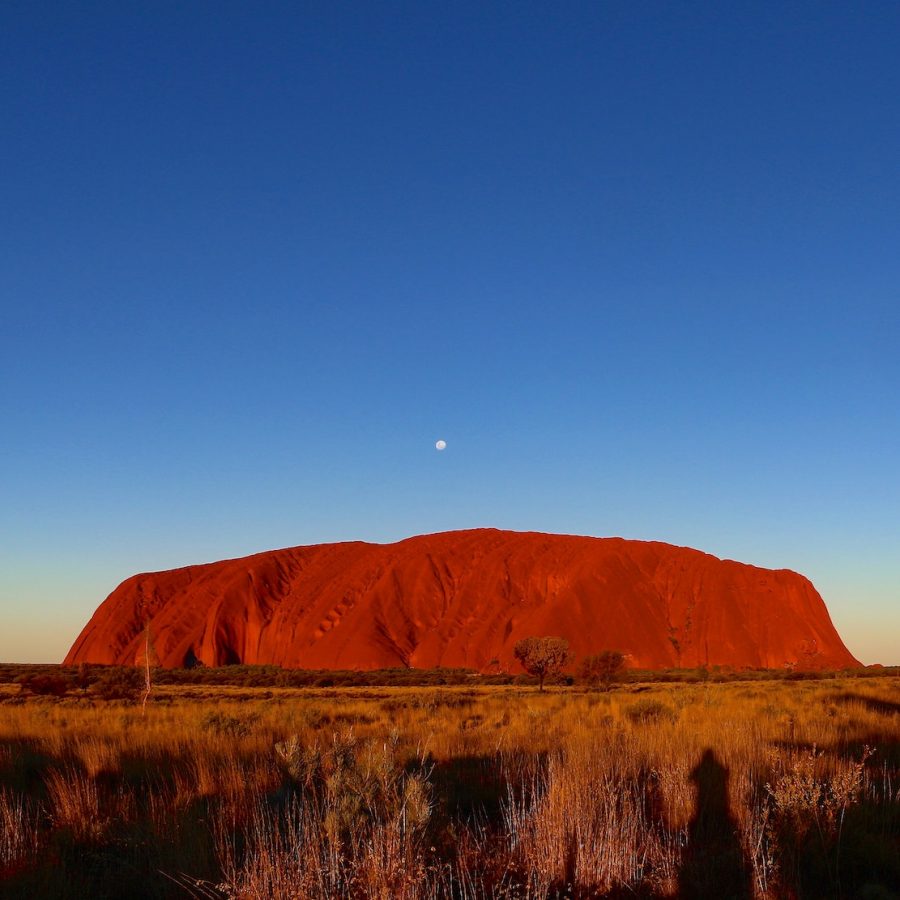 Cities that are ruled by Sagittarius include Budapest, Johannesburg, Naples, Nottingham, Sheffield, Sunderland, Stuttgart, and Toronto. 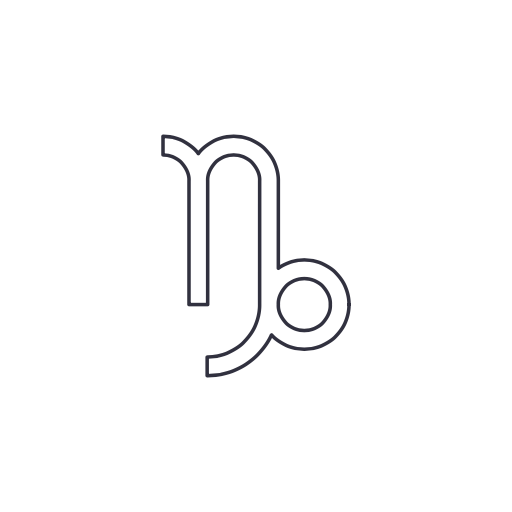 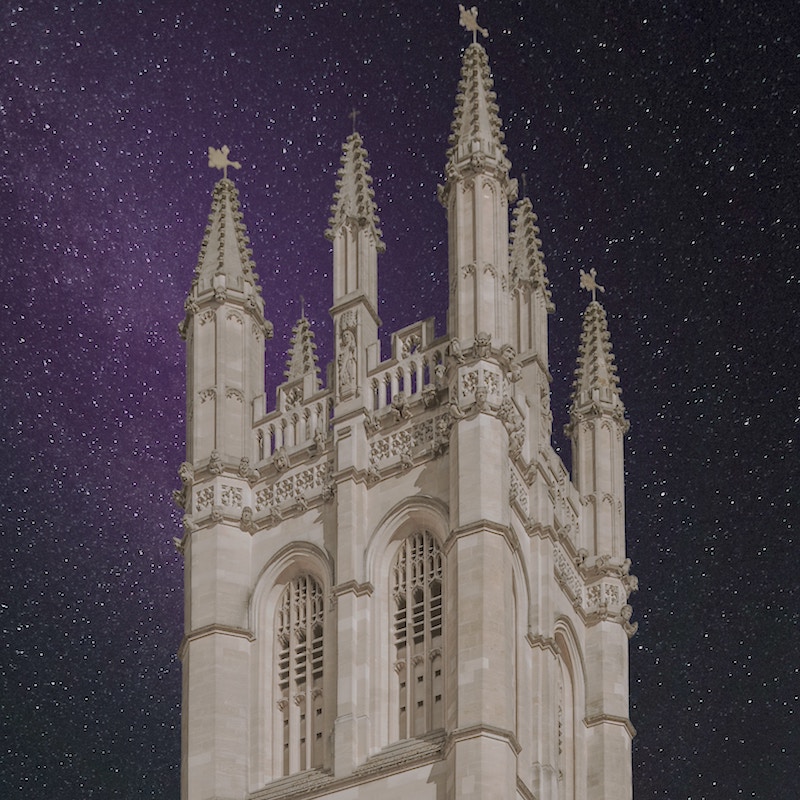 Read all about Capricorn here… 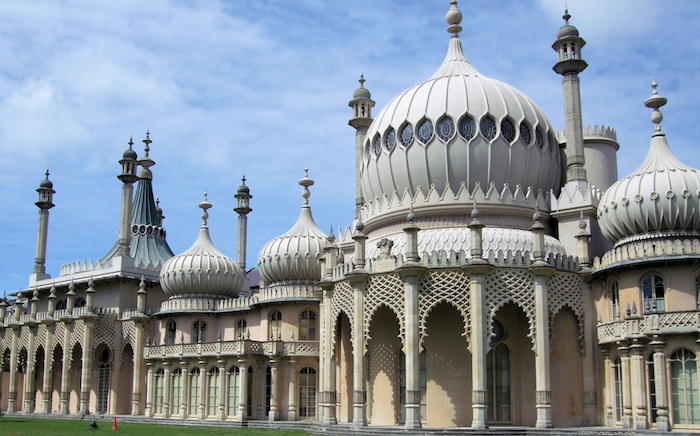 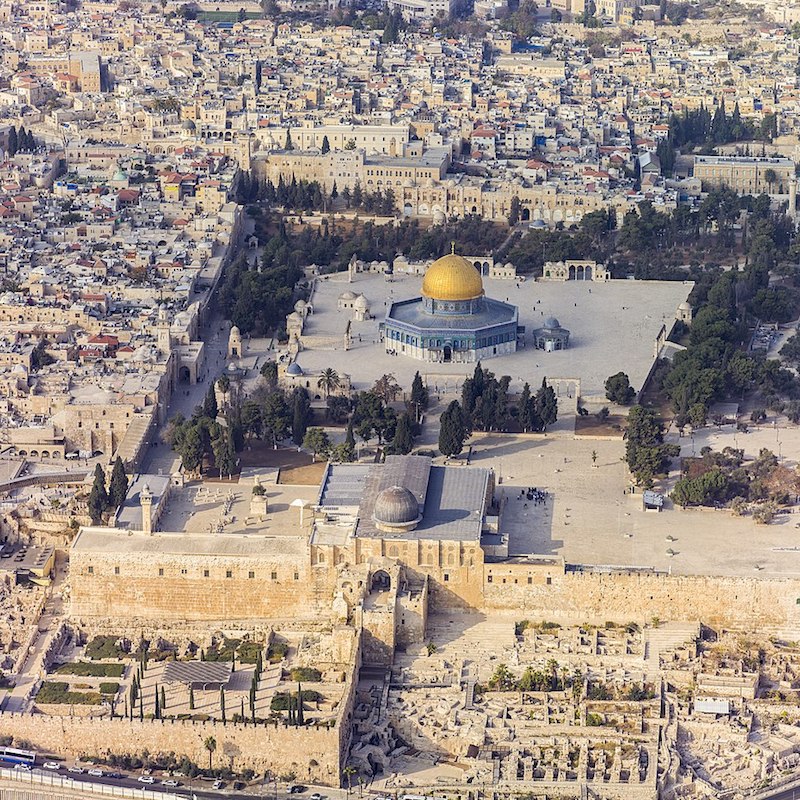