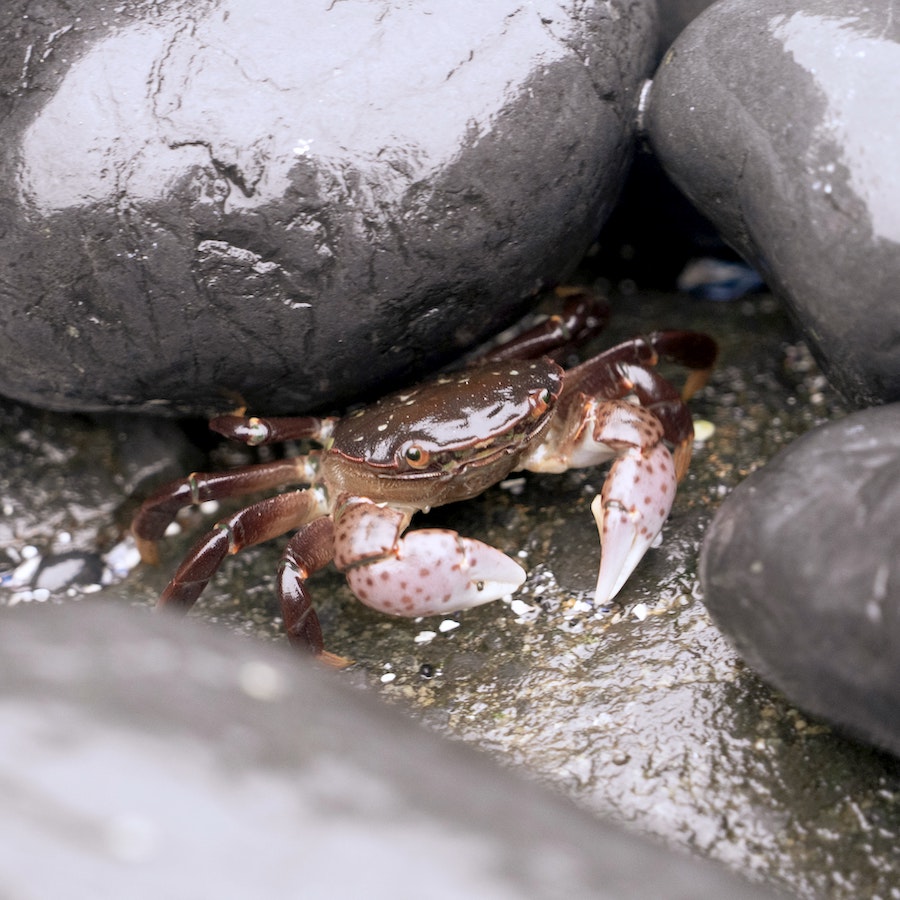 Who Are You Calling Crabby?!

It’s no wonder that Cancerians draws comparisons to snippity sea crustaceans. Cancer the Crab is typically moody, defensive and can be prone to withdrawing into their shell – sound like anyone you know?!

They’re also never far from home, even if that’s a metaphorical feeling of comfort or protection they carry with them, just like the Crab carries his home at all times with his safe outer skeleton.

The Mythology Of Cancer The Crab…

According to Greek legend it was the goddess Hera who placed the giant Crab, Cancer in the night sky. Hera’s husband Zeus had an affair with Alcmene, the result was the most famous Greek hero, Heracles (named Hercules by the Romans). During a battle between a terrible water serpent Hydra and Heracles, the scorned Hera, who had always sought revenge, sent forth Cancer to aid the serpent. Heracles smashed the Crab with his foot after it pinched his toe, and it’s courage is honored as a constellation of stars.

Another interpretation of the Cancer constellation is that an enormous Crab called Crios was blessed with immortality, he protected Poseidon’s daughters, the sea nymphs. When Typhon was terrorising the Gods of Olympus, Crios sought help in protecting his brood in the form of a giant squid called Vamari. But Vamari or the Vampire Squid ate the missing sea nymphs. This led to a battle won by Crios, although he was badly hurt. Because he was immortal he had evermore to live in pain.

Poseidon relieved him by placing him in the sky as Cancer.

Art For Cancer The Crab 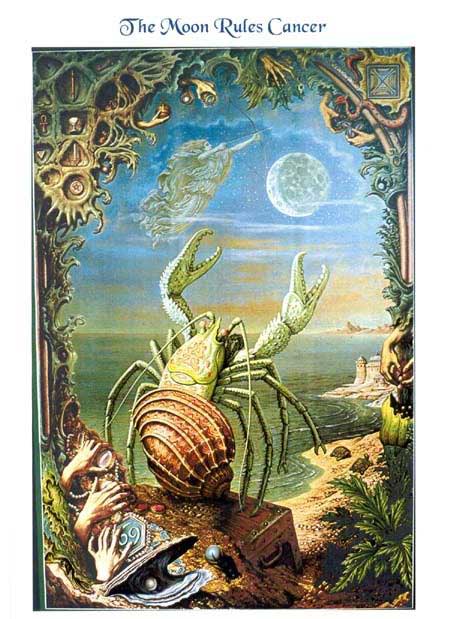 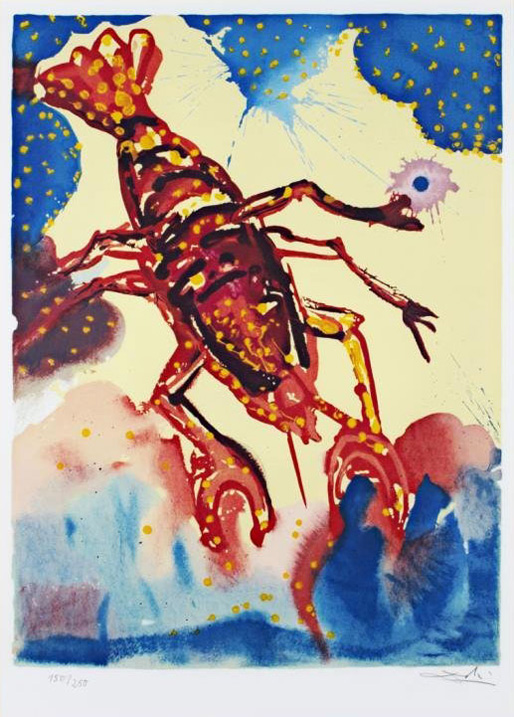 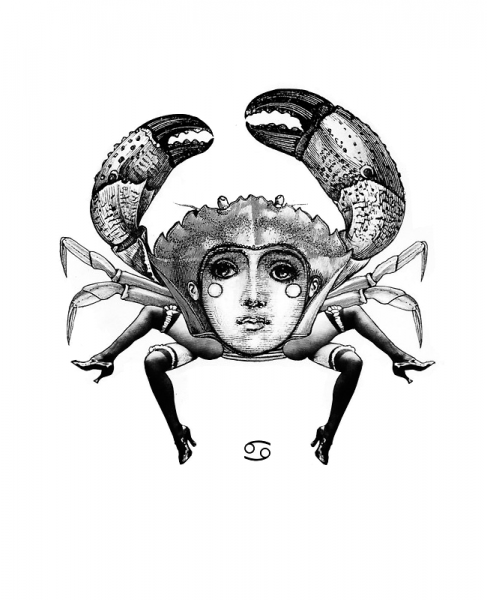 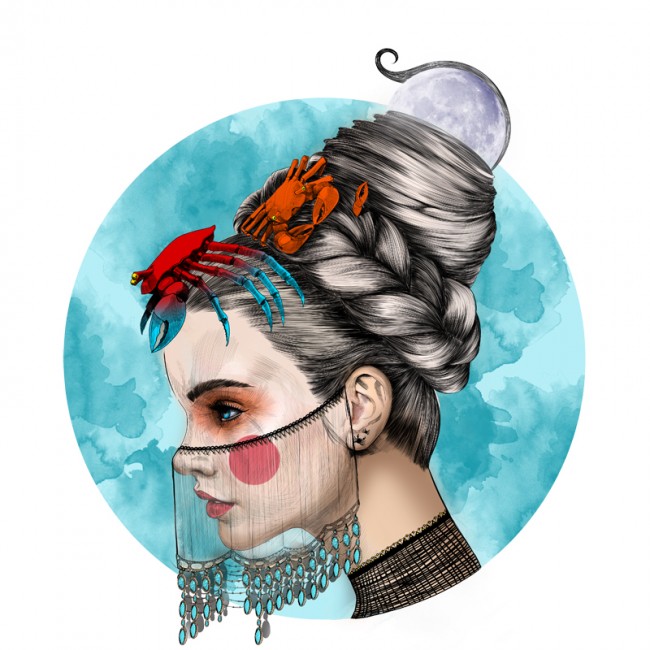