Top Headlines from Jupiter's tour of the sign of sex, power and the taboo... 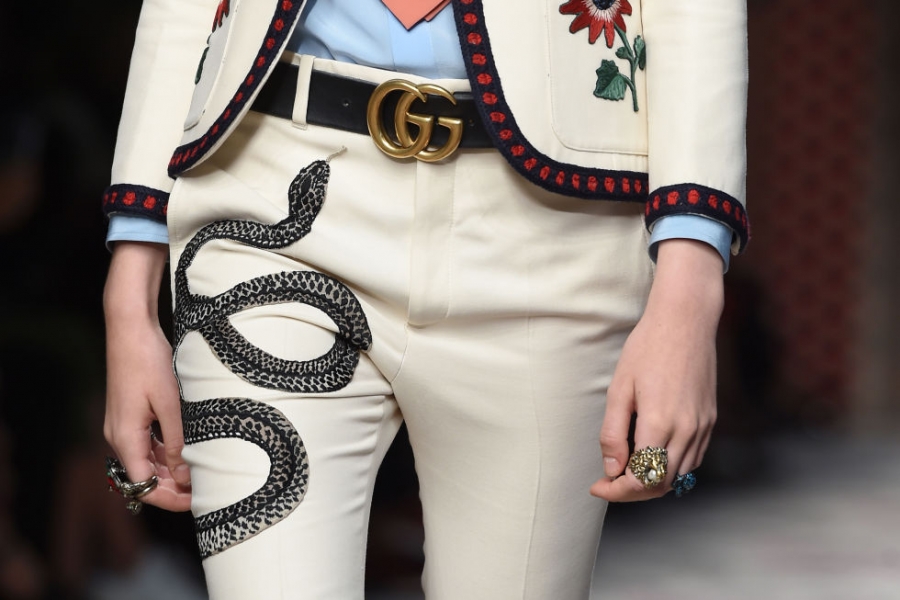 Jupiter In Scorpio In Review…

Jupiter Didn’t Play Around This Year…