The biggest planet in our Solar System, signalling growth and expansion! 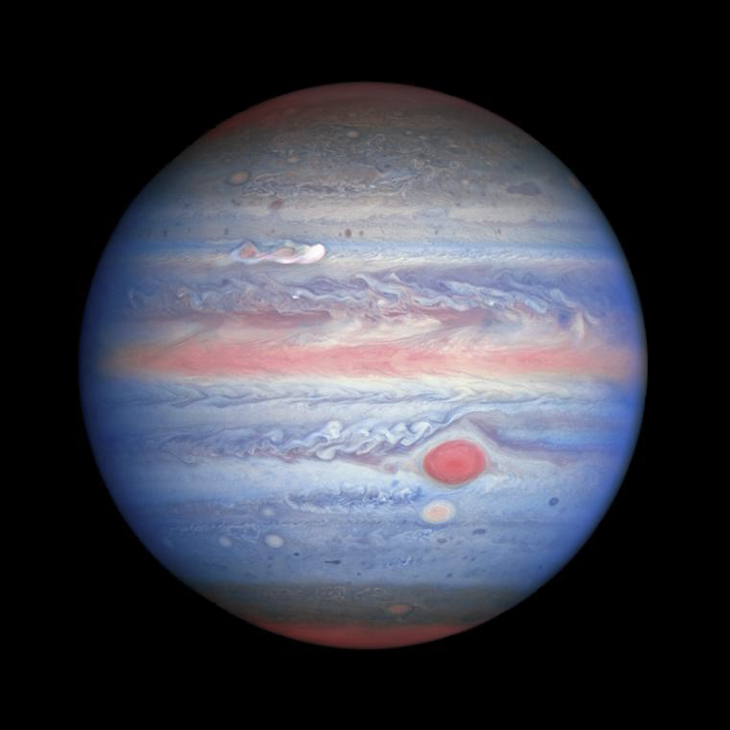 Jupiter In Astrology – Your Lucky Star…

OK, Jupiter’s not a star – it is the biggest planet in our solar system!

Incredibly gaseous, it takes about twelve years to orbit the Sun. In the birth chart, it can point to where we might experience or find luck, be it work, relationships or at home. It can exaggerate, expand or enlarge characteristics or themes in the natal chart, creating an effect to other planets by aspect and angles.

Jupiter in astrology is associated with luck, prosperity and good fortune.

It’s the planet of expansion, getting bigger and enlarges what it touches. Jupiter on the Midheaven? You could have a mighty big reputation (or huge social media following!) Jupiter in the first house? Larger than life – or so it may seem… Born when Jupiter met the sun? Like singer Adele your message could be stratospheric! Hello!

Jupiter In Our Birth Chart…

We can certainly call Jupiter’s placement in our natal chart ‘jolly’ as we’ll be smiling from ear to ear about its planetary placement. In our own birth chart, Jupiter shows us where we gain opportunities (or are gifted with good luck), usually from other people. 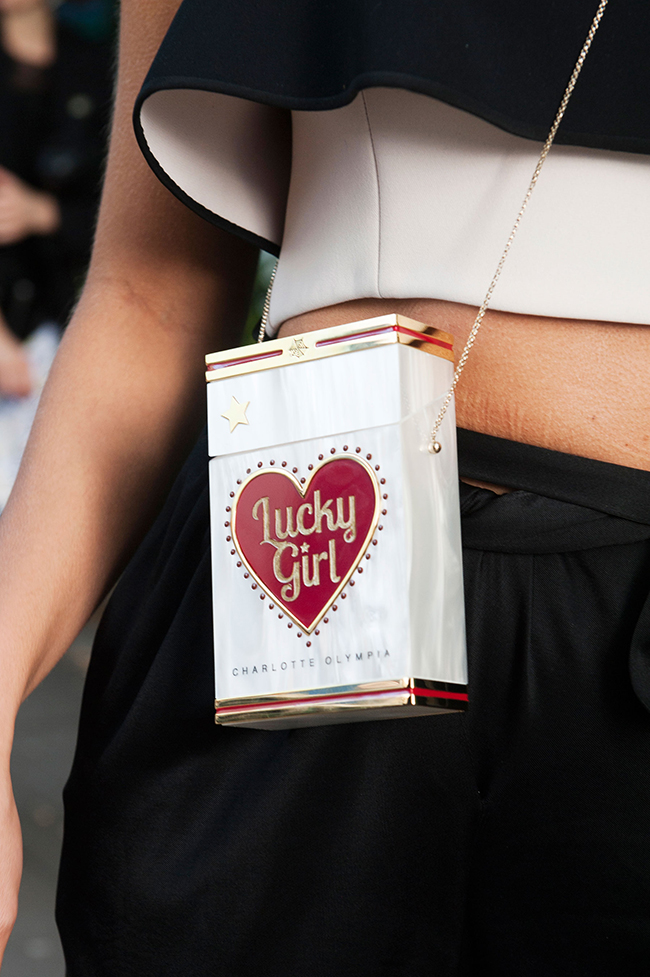 It’s an area of our lives we can access easily, where if we give we’ll be rewarded generously – for example offering our talents and natural abilities up for the greater good…

It’s thought that wherever Jupiter appears in your chart you’ll experience strokes of luck – so if it’s in the 6th house you might experience unexpected graces at work, in the 2nd or 8th you could have material good fortune, the 11th thought friends and networks.

As well as working our Jupiter to exert some luck in our lives it’s also an area we should exude confidence (although not arrogance), which will increase our fortune.

If we tune into Jupiter’s energy and acknowledge its positive influence we’ll recognising when luck is bestowed on us – from an external place.

Don’t simply expect it, feel entitled that it should be there, but be grateful when it is. Avoid expectations, recognise patterns and say “thank you” to the universe.

However, Jupiter is more than simply ‘luck’, he supplies the enthusiasm broadminded thinking we need for seeking – getting us from one place to another…

Planet and sign are intrinsically linked and share common values. Both Jupiter and Sagittarius have a spirit promoting philosophy, higher education, personal beliefs, truths and the higher mind. They’re also associated with humanitarian and protecting roles, religion and the law.

Jupiter governs long distance and foreign travel, as well as the urge for freedom and exploration, likewise Sagittarius is the adventurer of the zodiac with the same principles.

Jupiter has its own satellites rolling round, they’re called ‘Europa’, ‘Io’, ‘Callisto’ and ‘Ganymede’… 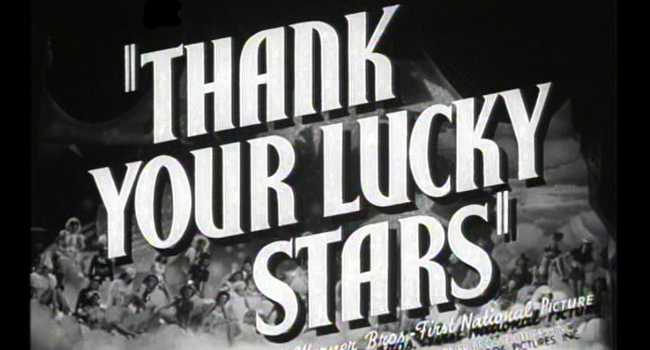 Jupiter is known as the planet of risk and gambling, which can be traced back to the history of divination and looking towards Jupiter as a god (he’s tied up with the myth of Zeus, king of all the gods).

In Mesopotamia they would look to the skies for their prayers to be answered, and Jupiter reflects taking that chance.

Growth And Expansion: Jupiter represents ‘getting bigger’, moving outwards and expansiveness. This includes women in pregnancy and their growing bumps!

This is a planetary illusion that happens annually.

When Jupiter goes retrograde growth and expansion in a particular area of life could come to a halt.

This could be pertinent in a particular area – in your relationships, personal development, career or peer groups and social activities.

Look to the sign that Jupiter retrogrades in, and how that sign is present in your chart – for example if Jupiter is retrograde in Virgo (as it is this year) those people that are Virgo rising or Virgo sun signs could feel their personal journey is on pause!

When is Jupiter Retrograde?

Jupiter’s Journey – Where Is Jupiter Now?

Jupiter spends 361 days – almost a year – in each and every zodiac sign, and takes 11.9 years to fully orbit the Sun.

What do the other planets in our Solar System mean to our Star Sign Style? Read A Guide To The Planets In Astrology, here.

Fresh Fashion – Rixo Planet Prints Would Please Each And Every Jetson.