Which Zodiac Signs Will Be Rich?

These are the money making star signs in 2021... And a peek at some charts! 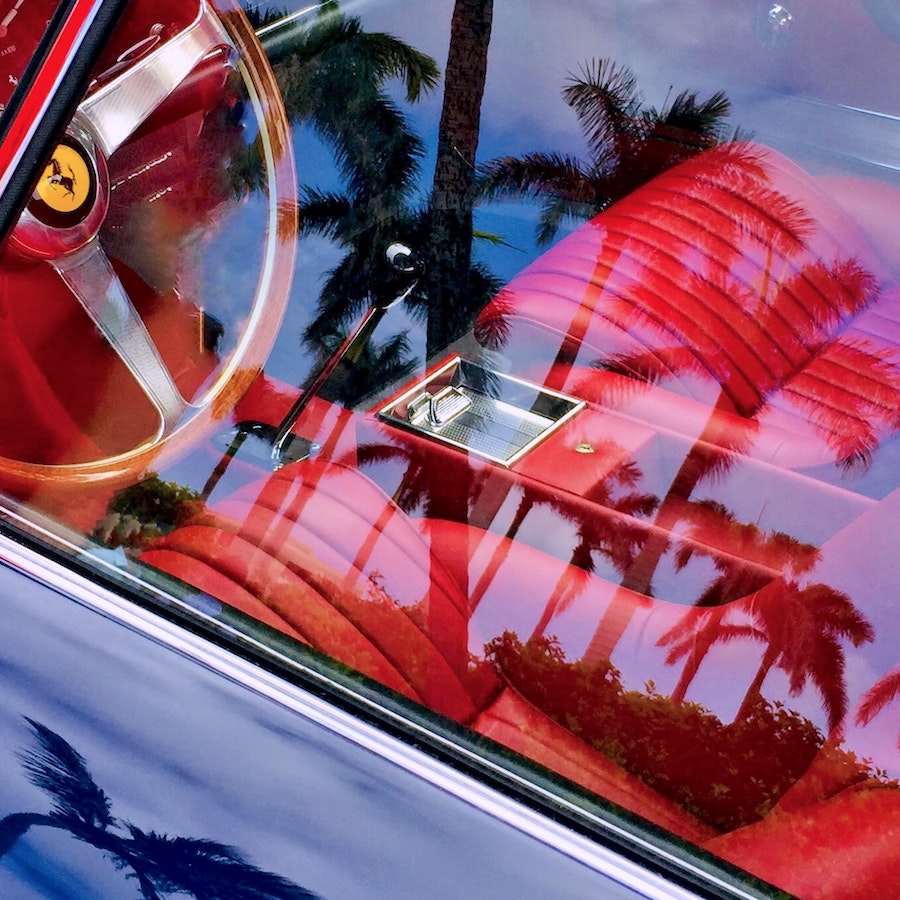 According to recent research, it’s the Cardinal Signs that fare well financially, that is, Aries, Cancer, Libra and Capricorn.

In February 2021, data was collected from the Forbes’ Real Time Billionaires list by NetVoucherCodes.co.uk, to determine the star signs most likely to become billionaires.

Of the top 100 listed, 15 individuals were born under the sun sign Libra, making for the most common astrological sign.

However, of the top 15 most wealthy none were not born under the zodiac sign ‘the Scales’. Number 16 (Alice Walton, American heir to the Walmart fortune is the most prosperous Libra with a net worth of $68.1 billion).

There were an equal number (8) of Capricorn, Cancer and Gemini billionaires hitting the top spots, making them the joint third most likely sign to birth a billionaire.

But only one person in the top 100 rich list is a Sagittarius; the Chinese businessman Lei Jun made his money by co-founding Xiaomi, one of the world’s largest smartphone companies.

So, What’s The Zodiac Sign Of The Richest Individuals?

Competitive Aries are known for wanting a challenging career and making aggressive investments to reap financial rewards. But lets look at the birth charts of a handful a little more carefully.

All have a sextile between Pluto and Neptune, tapping into the generational opportunities and collective interests of the masses.

Neptune is the guiding influence that brings our consciousness together, the trends we’re keen to buy into and align with en-masse.

Pluto is the potent power arm and muscle, making it possible to get the gears turning. With these two working in harmony we have the result of businesses born (and business people made) for sensible outcomes.