It's The Most Wonderful Time Of The Year, But Why Tho? 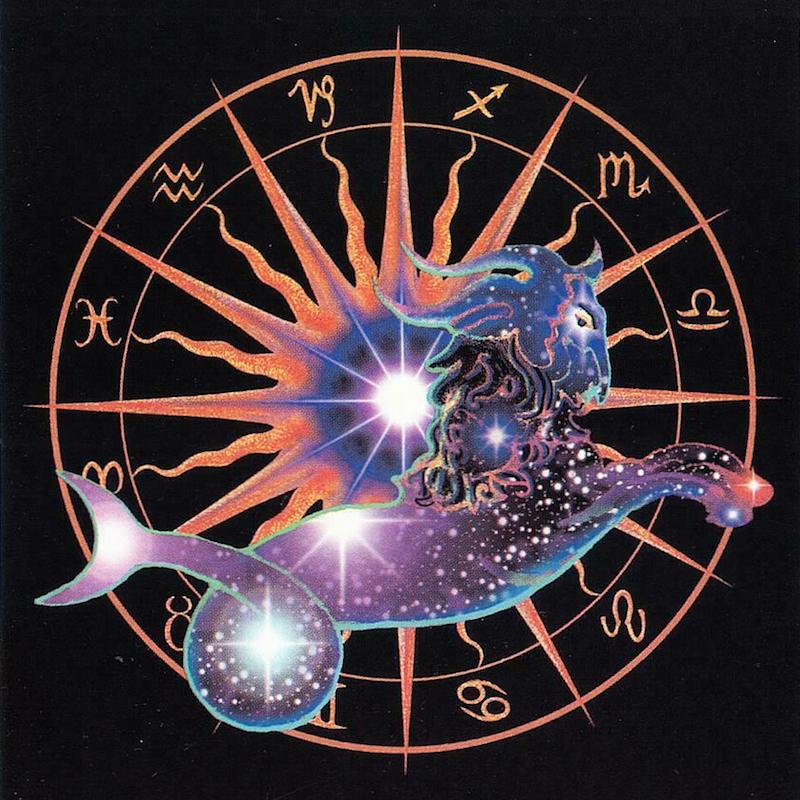 But what is the difference between Yule, Saturnalia, and Christmas? Here I’ve gather together some information and what I’ve found about this time of year, which in a nutshell all goes back to the magical moment, Winter Solstice…

Just to clarify, Winter Solstice is the longest night of the year (and therefore the shortest day, with the least sunlight), the time when the Sun moves into the Capricorn zodiac sign. You can read more about Winter Solstice, here.

Symbolically, in ancient traditions and among people of old, this was seen as the rebirth of the sun god, that promised the return of the light, warmth, and eventually fertile fields once again to be harvested. In those days their lives depended on a decent crop, food and sustenence, so it really was all about the momentum of time, and having faith that those abundant times were on their way.

These days, the ‘bleak mid-winter’ isn’t quite so hard to bear.

We can work in hibernation, cosy by our fire, radiator or with warm homes, and entertainment on tap. But symbolically we all need times of hope – and joy!

But why the word Yule? Where does it come from and why a Yule Log – literally a wooden log to burn or in cake form! 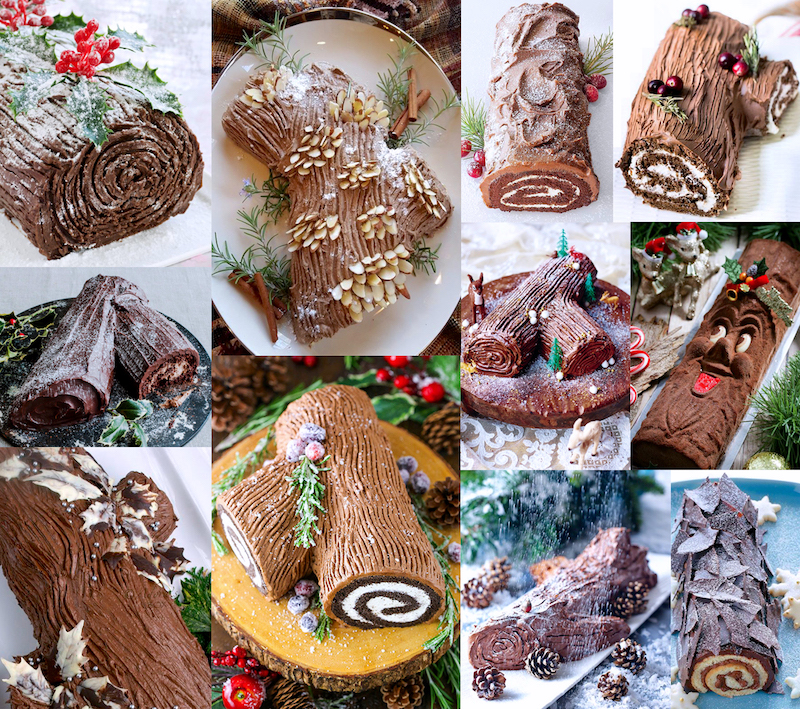 Yule is a festival of fire in the midst of winter (there are eight fire festivals in total in the Wheel of the Year), but this one seems particularly special, lighting a fire – or giant log – usually an oak log to burn through the night as a symbol of hope and warmth.

Evergreen trees (that remain green throughout the year, and this bleak, cold time) make the green hue popular, signifying faith that nature will prevail; also the colours of Yule red, white and green come from the holly tree, and from snow.

The Yule Festival lasts for twelve days – between December 21st (the Winter Solstice) through to January 1st (Yule Night).

Yule originated way before what we now know as Christmas, hailing from the Norse people of Scandinavia (who invaded central Europe, and spread these beliefs to Celtic people).

This is where we get the following… 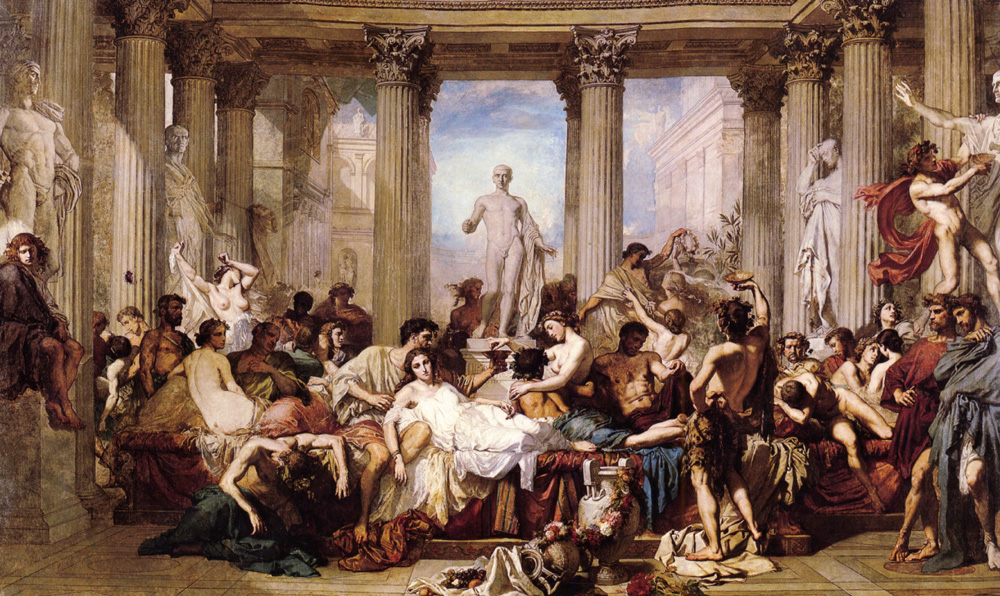 Saturnalia, In The Temple Of Saturn…

Saturnalia is Roman in origin, introduced around 217 BC in honor of Saturn, the God of Time.

It was celebrated on December 17th, growing into a week long celebration (December 17th to the 23rd) involving feasting, gifting and games.

Romans also observed Juvenalia around the time of winter solstice, a feast honoring children, and members of the upper classes and soldiers might celebrate the birthday of Mithra, the god of the unconquerable sun, on December 25th.

For some Romans, Mithra’s birthday was the most sacred day of the year, and this is the day we now have in our calendars as Christmas. 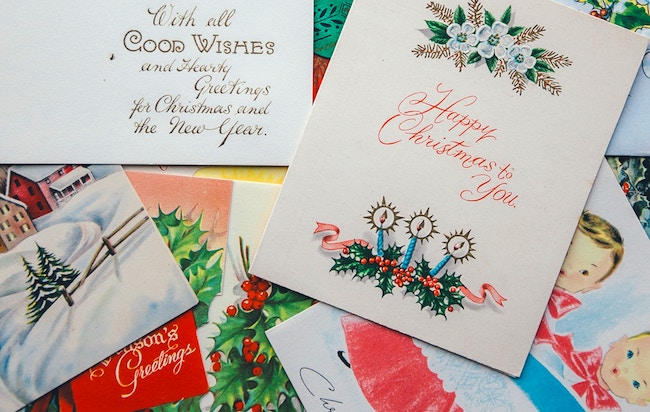 What we now celebrate as Christmas was introduced by Pope Julius I in the fourth century CE, to coincide with Pagan rituals, essentially encouraging the people to replace Pagan celebrations with a Christian one! Cheeky!

Therefore the story of the birth of baby Jeasus is steeped in the moment of Winter Solstice, again, the longest night.

It’s up to you how you celebrate at this magical time of year, just remember to be safe and be mindful of fire…