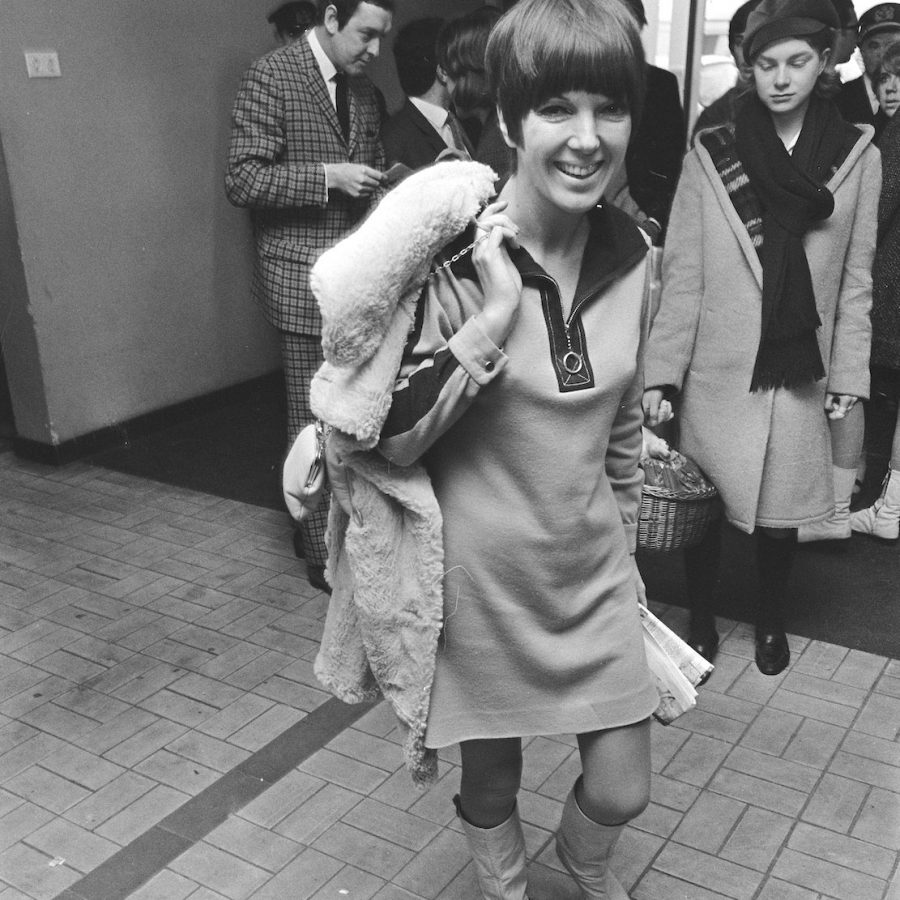 As the unusual space cadet of the zodiac, you can expect the eccentric lot born under Aquarius to come up with designs that are off the wall and totally individual.

Forward thinking, these are the rebellious revolutionaries who go against the grain.

Aquarius is inventive too.

The term ‘A-line’ was first used by the French couture designer Christian Dior as the label for his collection of Spring 1955.

The A-Line collection’s feature item was the “most wanted silhouette in Paris” at the time.

A ‘fingertip-length flared jacket’, it was worn over a dress with a very full, pleated skirt. 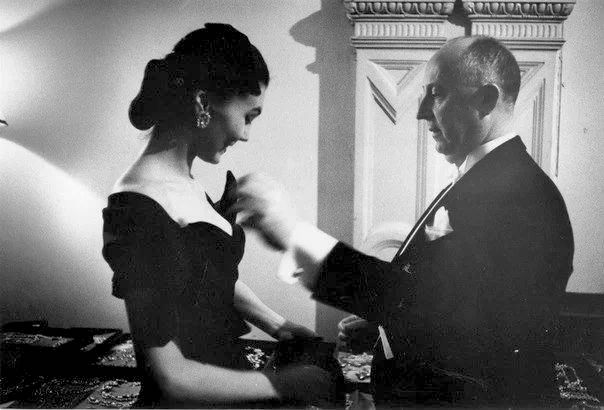 Dior was an Aquarius born with the Sun at 0º21′ during a Saturn in Aquarius cycle, with a Mercury-Uranus conjunction.

Talk about an original thinker! Venus exalted in Pisces in his chart (on the South Node) meant his brainwaves were well directed towards fashion…

And it was the innovative Aqua born Mary Quant who introduced the mini-skirt in the swinging sixties, supporting the cause of women’s liberation.

As a truly sociable sign, people born under Aquarius are tuned into the bigger themes in society, and Quant hands the credit to her London friends for the skirts appearance… 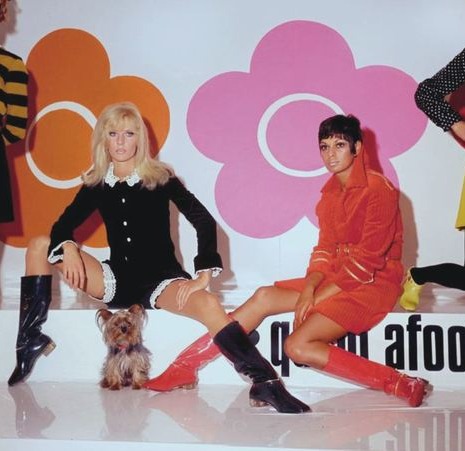 See all the signs in…