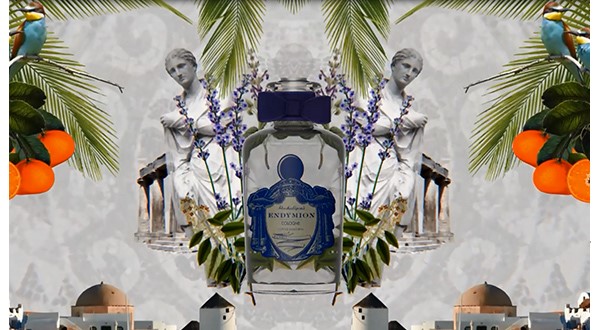 In case you didn’t know, Penhaligon’s is possibly my favourite fragrance outlet.

Recommended to me years ago, I worked a stone’s throw from one of their oldest store’s in the City of London and it was always the biggest treat to pop in on a lunch break, and inhale their decadent notes…

Now, I see that they’ve released a Eau de Cologne with mythology in mind, in the way of Endymion, £88.00.

Described as a charismatic, masculine fragrance, Endymion is inspired by tales from Greek myth and legend. 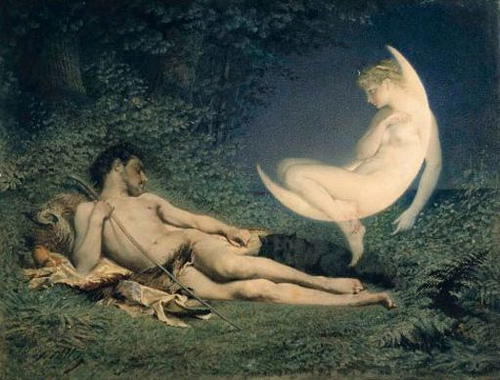 The most handsome son of Zeus (Jupiter, in astrology), Endymion and was placed into a perpetual slumber by the Goddess of the Moon so that she alone could gaze upon him.

Selene loved the mortal Endymion, especially how he looked when he was asleep.

She asked his father Zeus to keep him that way and her wish was granted, and every night Selene would visit him…

I love the design touch, including a crescent and stars on the packaging… 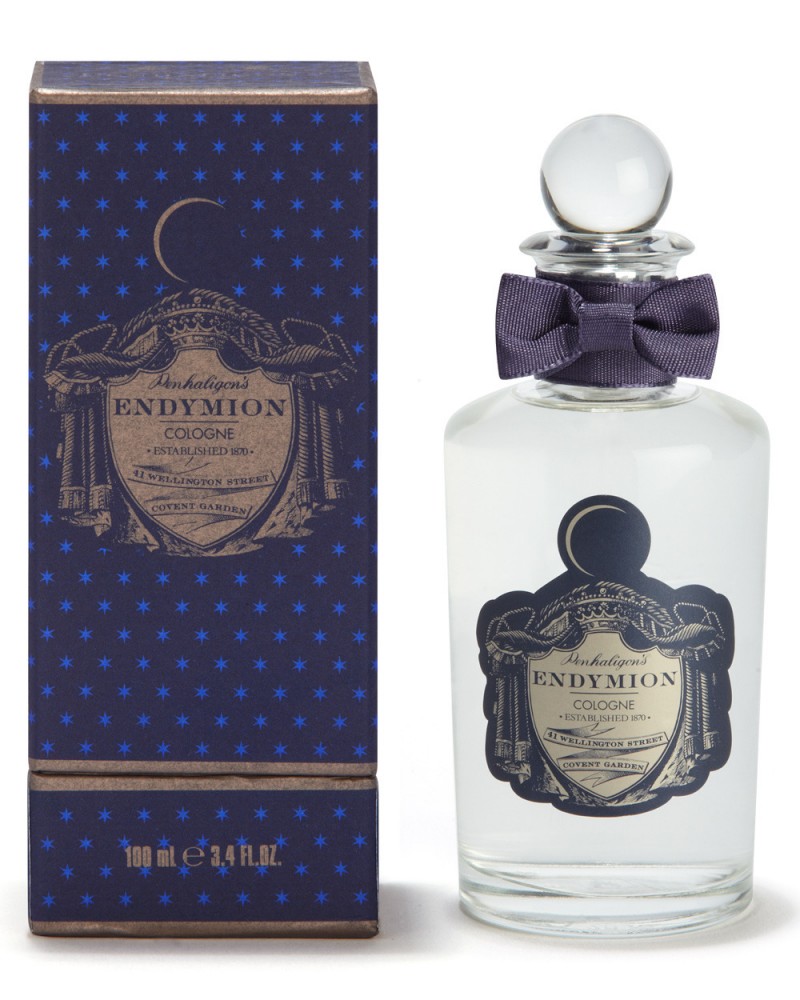 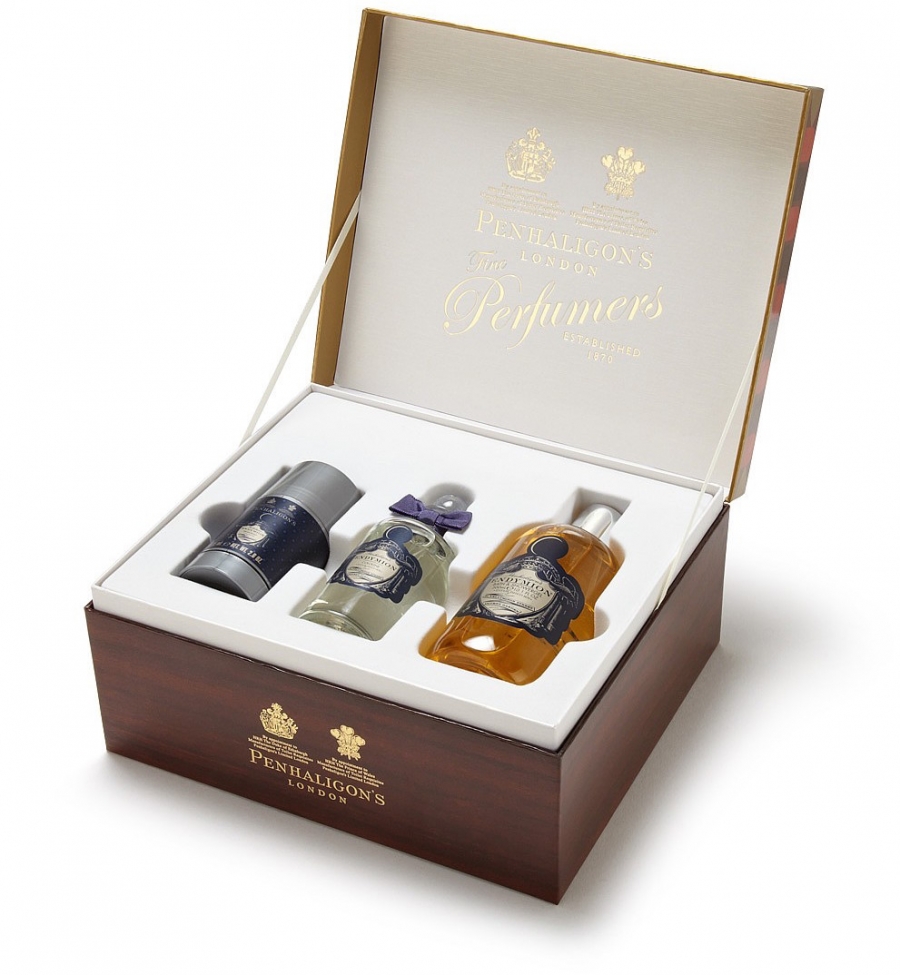 This fragrance is currently only £50.25 at UK site lookfantastic.com.