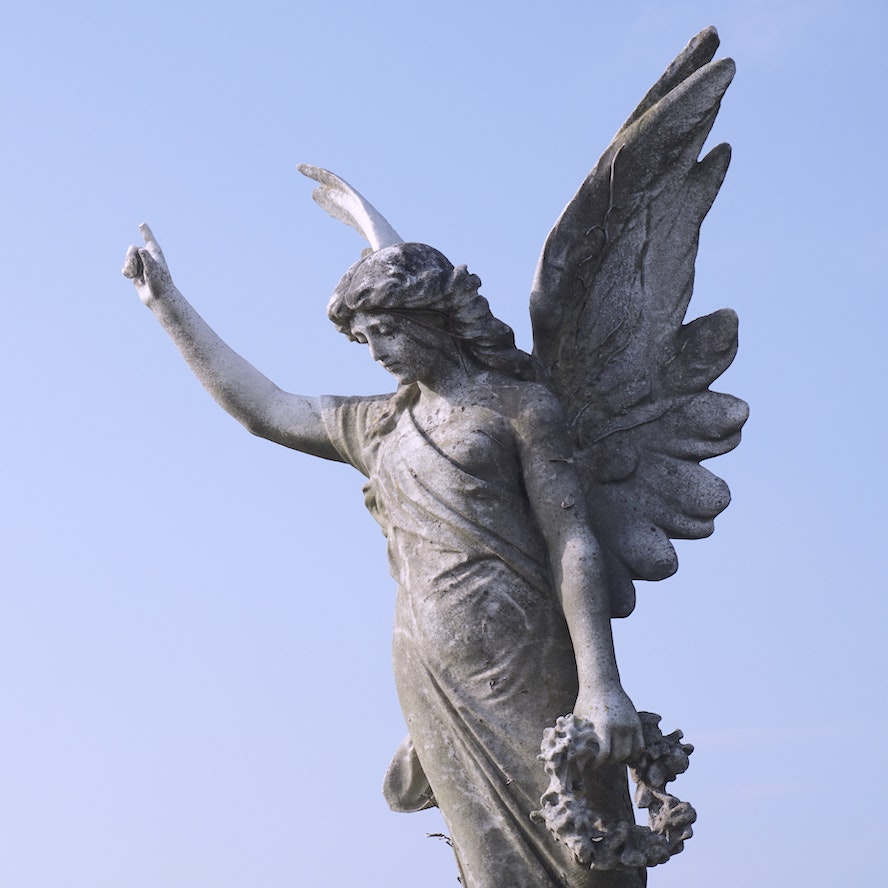 As an adjective, to be exalted means to be elevated, high-ranking, prominent and even superior.

If it were a person (and their rank or status) that were exalted we might see them reaching a high or powerful level in life.

Meanwhile, exaltation can be a feeling or state of extreme happiness – bliss – to exult is to rejoice!

Let the brother of low degree rejoice in that he is exalted;

But do not, dear reader assume that because a planet is ‘exalted’ it is in some way auspiciously bestowed upon you, like an angelic crown or guarantee of luck.

Of course, it can. But not always!

My own experience teaches me that astrology cannot rule something either as ‘good’, nor ‘bad’, for it is the quality of time, and reflects what is held in that moment. As above, so below.

Let’s begin by looking at those planets in exaltation...

Planets In Exaltation In Astrology…

Of course, not all Aries people are esteemed and influential (though they might like to think of themselves as such!)

Not all those born with Venus in Pisces are guaranteed affection or Venusian trappings – a grand romance, or a love life of smooth sailing…

It goes to show we cannot be literal with words, including playing ‘celestial favourites’… In my eyes, we make our own good fortune to an extent.

Planets And Their Astrological Fall…

In astrology planets can also appear in ‘fall’, a word that conjures a negative connotation – like downfall.

The “fallen woman” is an archaic term, used to describe a woman who has “lost her innocence”, fallen from the grace of God. Similarly, in Abrahamic religions, fallen angels are angels who were expelled from heaven.

Astrologically, we might assume or be tempted to say that fall is a position of weakness regarding the function of the planet, and it’s true that as the Sun shines during Libra Season it is more gentle in the skies, setting below the horizon line.

Yet there are many eminent Libra people, capable of running a business, holding the fort, many strong poetic individuals with Mercury in Pisces!

The signs of planetary fall are as follows:

Now, what about domicile?

The word domicile to me reminds me of docile – kinds passive or submissive, resting.

Domicile in general terms describes a country as a permanent home, i.e. where someone is domiciled or belongs.

But in astrology, domicile is the position of a planet in a sign over which it has rulership. This is a very helpful notion, as we work with house rulership and timing techniques, and get to know where a planet might feel comfortable.

We might remember that where a planet is domicile it’s comfy cosy, because it’s where it’s from in a way….

Detrimental is almost indicative of harm! Like if a person’s involvement was detrimental to the success of a business…

In astrology, notice that a planet is in its detriment in the opposite sign to its domicile…

Needless to say, you must take into consideration all the people throughout history who have succeeded and done great things, despite these words attached to their planets!

It’s interesting to note, each of the seven traditional planets has its exaltation at a particular degree of the zodiac sign, too – as follows…

Cancer Looks Best By The Light Of A Silvery Moon…