Lunar Labor – Are You A Full Moon Baby? 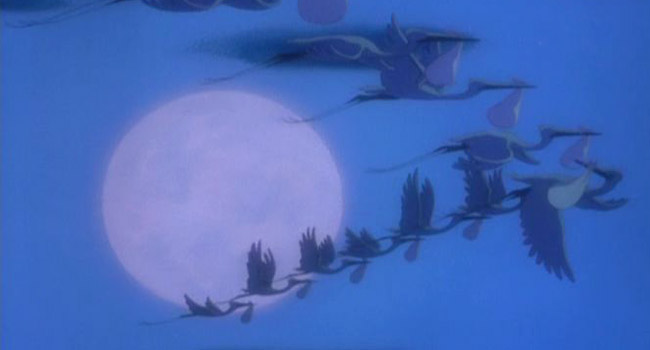 Full Moon And The Storks Are Busy With Babies!

Did you know that the birth of a baby could be influenced by the moon?

Some people believe that labour is influenced by the lunar cycle, most of all the full moon phase.

In fact, maternity wards are said to be busier during a full moon, and midwives often talk of this day bringing on a bout of deliveries.

Mervi Jokinen, of the Royal College of Midwives says:

“It’s always sort of been an old wives tale saying that the full moon brings women into labour. Midwives usually do say ‘I’m on call. It’s a full moon. I’ll be busy tonight.”

There was a study about 20 years ago at a hospital near the River Thames, which is a tidal river affected by la lune, and it showed that on the full moon they did have more births.

The idea is that because the baby is surrounded by water, the time of the full moon and the high tide causes the waters to break.

“As a doula (birth coach) who has supported many women in labour, there does seem to be some link between labour kick starting and a full moon.”

Can You Feel It In Your Waters?

Just as the tides rise and fall, a pregnant woman’s amniotic fluid can fluctuation, in the same was as the seas and rivers.

How Do I Know If I Was Born On A Full Moon?

Of course we weren’t all born on a full moon, however there’s a very simple way to see!

Just refer to your birth chart, in particular your moon sign. If you have the Moon opposite the Sun on your chart, you were born when the Moon was at its fullest!

Lovely Litha! 5 Ways To Work The Summer Solstice Into Your Beauty…