JLo Astrology – Lopez Is A Leo… 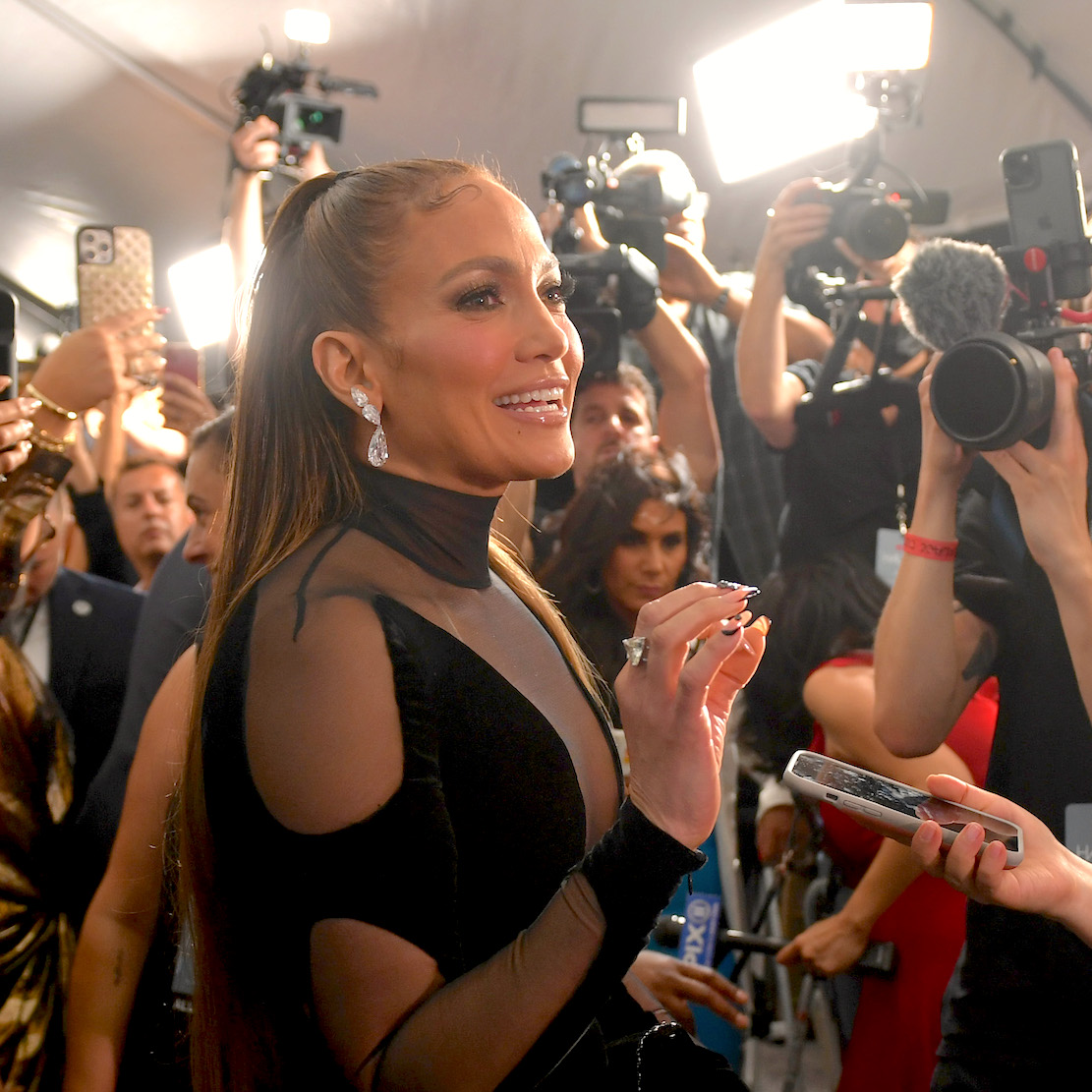 Jennifer Lopez was born July 24th in The Bronx of New York.

If the birth time of 5.49 pm is correct (and we really don’t have confirmation of this, sadly), it means the Sun in Leo sits exactly conjunct the stars ascendant.

I just watched the Netflix documentary Halftime, which sees Jennifers family gather for Thanksgiving, and as one of three girls (with her mother and father still in the picture) I do wonder if this birth time cited many moons ago is correct.

There is also a Libra Rising chart on astrotheme, but I don’t think this one hits for me.

I noticed through the documentary Jennifer seems keen for her family to recognise her, to really see her success – in one scene she is sitting in a car and communicating with her family, and laughing as none are really interested in the press she’s getting for the movie Hustlers.

Although she laughs this off, to me it’s an indication of fighting for approval or being noticed.

With the attention-grabbing Sun rising, J.Lo sits easily in the spotlight, with an out of sign trine from Moon and Neptune (in Scorpio) there’s a feeling of heightened artistic sensibility but also it never quite being enough.

Neptune is wistful and ever-longing, while the Moon indicates what we need. This speaks to me of a relentless drive to perform and creatively express herself, while also getting lost in the arts.

Mercury is tightly conjunct the Sun, too – there’s no mistaking what the superstar Lopez intends to say, and we hear her as a commanding presence in this documentary.

This lioness has a message for the world and she’s going to roar until it’s heard! As Leo is of the fixed modality the performer has staying power… She easily reaches back into her catalogue of hits, which sound as good today as they ever did! 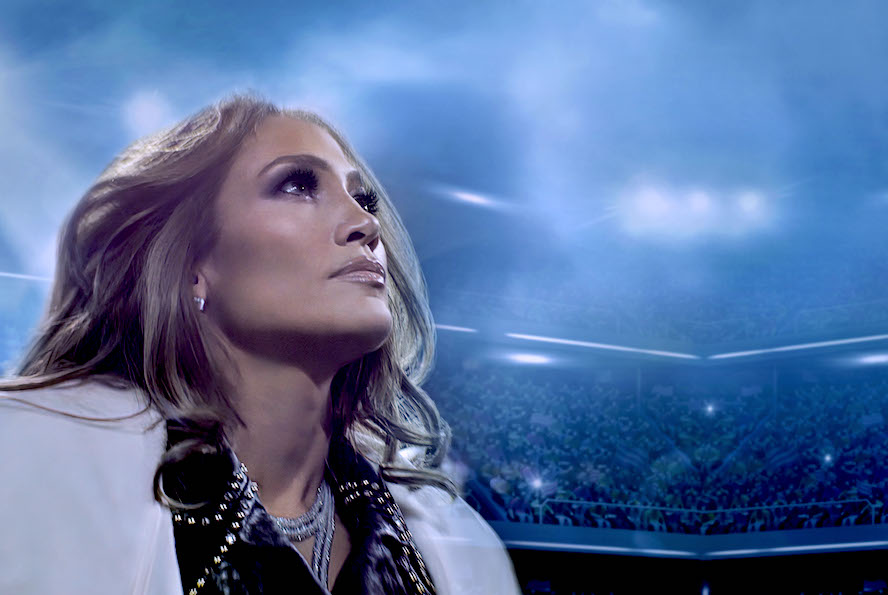 As J.Lo has a Scorpio Moon that’s closely conjunct Neptune, she taps us in to the zeitgeist of the decade dominated by Scorpio, the 60s (Neptune was in Scorpio between 1957 to 1970).

This was a time when the Pill and birth control became available to women, and I see J.Lo as a champion of women’s sexuality, particularly in the last few years where she has displayed her fierce beauty into her 50s.

Scorpio demands its privacy, operating well in the shadows, making moves more stealthily than the other star signs.

Strong and savvy, this is an energy that know how to handle money and secrets, what’s more, her Moon neatly sextile Pluto in Virgo, suggesting her an even greater drive and discipline (to change her circumstances and start in life).

Without analysing all her roles, I would say Maid in Manhattan is a reflection of the Virgo-Scorpio signature in her chart; a single mother (Scorpio Moon) raising her 10-year-old son, works as a maid (Pluto in Virgo), and in the end wins the heart of a senatorial candidate.

A Cinderella fairytale, it touches on biracial relationships, and put Jennifer (a Latina) at the centre of a romantic narrative (another signature we can take from Neptune in the 1960s).

For her first leading role in Selena (1997), she became the first Hispanic actress to earn over US$1 million for a film, and established herself as the highest-paid Hispanic actress in Hollywood (Scorpio is a resourceful sign of money and emotional security).

My favourite part of this chart regardless of birth time is that both pairings of Sun and Mercury, Moon and Neptune (plus Mars in Sagittarius) sextile a conjunction of Uranus and Jupiter in Libra.

Jupiter is the planet of broadcasting, big performances, luck and optimism. Lopez hopped aboard a train to her dreams (Jupiter), to dance, sing, act and make her mark (Mars)…

Venus in Gemini gives this sparkling star a mischevious, twinkling quality, and means she loves, loves, loves her twins! 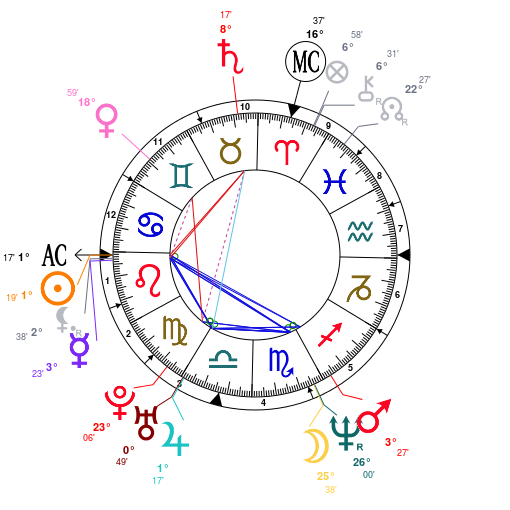