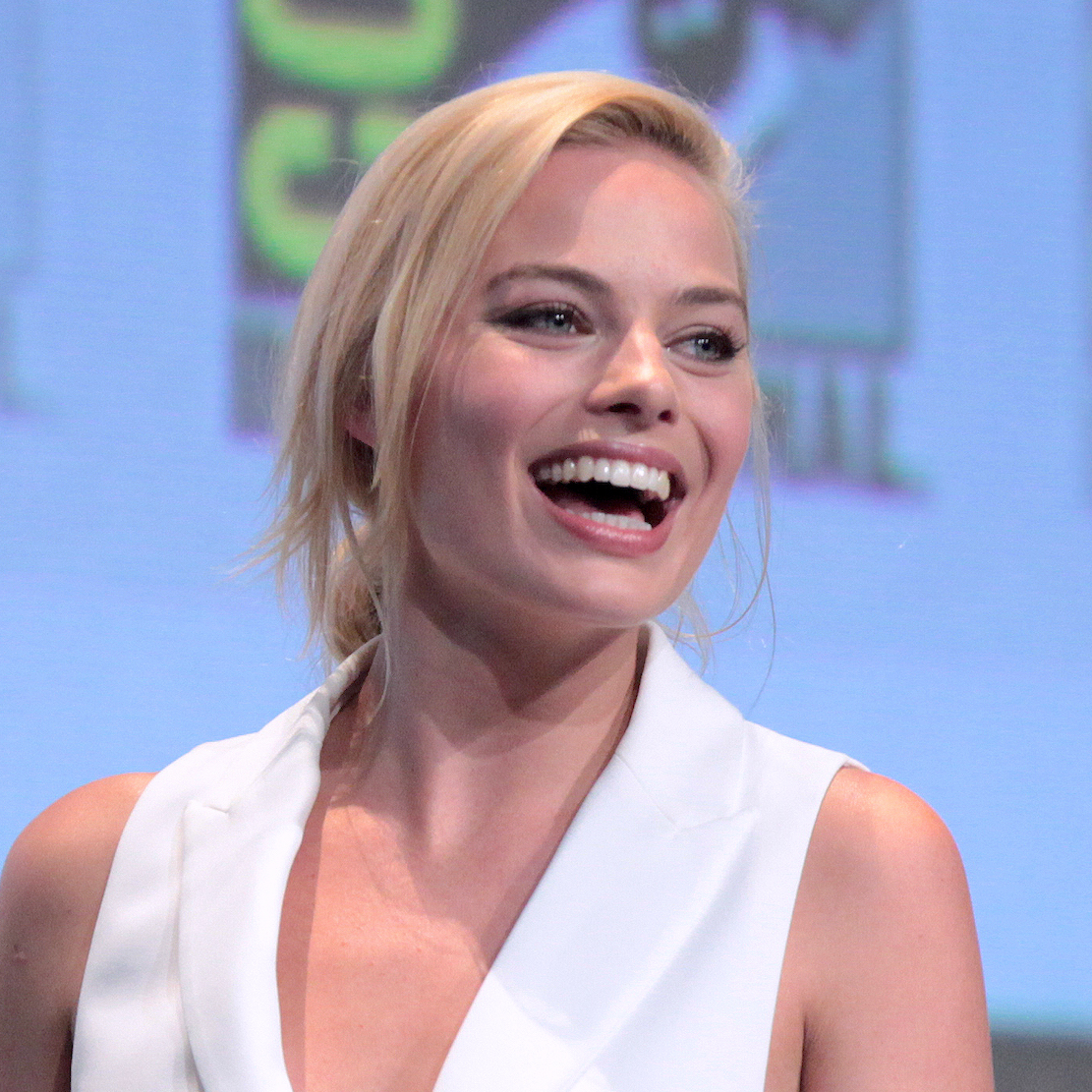 Born and raised in Queensland, she started her career on Neighbours (2008–2011) and had a breakthrough in 2013 with The Wolf of Wall Street.

Robbie received critical acclaim for her portrayal of disgraced figure skater Tonya Harding in the biopic I, Tonya, and for her role in Mary Queen of Scots and Once Upon a Time in Hollywood.

Robbie has an exalted Jupiter in Cancer, alongside her cazimi conjunction of the Sun and Mercury!

Mars is in its domicile in the sign of Aries, square to Saturn in Capricorn, also at home (in its domicile), co-present with Neptune and Uranus. 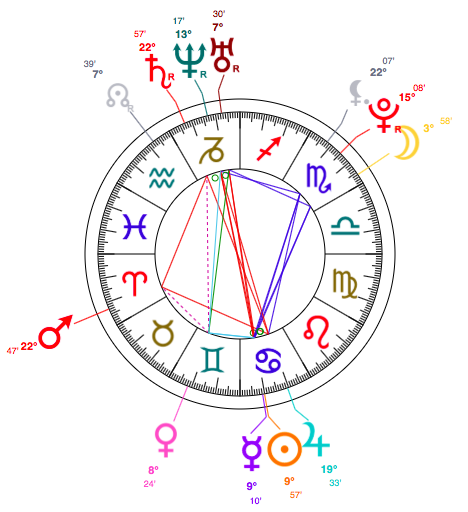