What Does Mercury Cazimi Mean? Discover The Conjunction!

When Hermes gets up close and personal with Apollo! 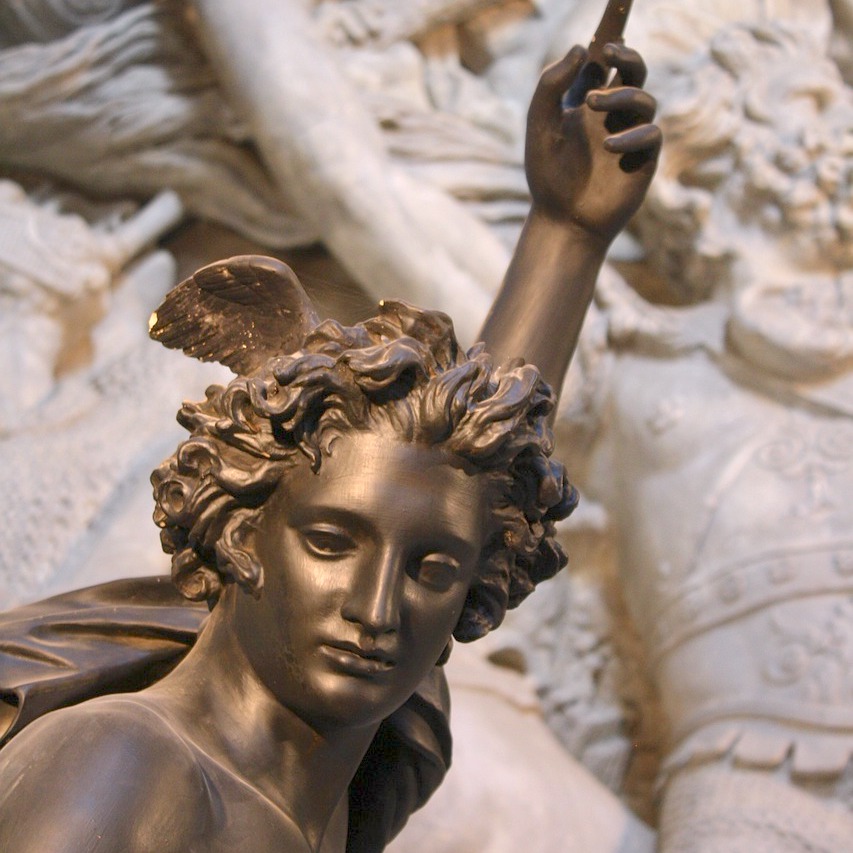 Mercury Cazimi gives us a (brief) opportunity to make profound sense of what’s on our mind.

It’s when Mercury – Hermes – appears in alignment with – Apollo – the Sun (Mercury being our thinking faculties, the Sun being our core vitality, purpose and awareness).

Remember, the Sun represents kings and people of power, while Mercury is transactional, a negotiator, go-between, merchant and magician. This meeting of the Sun (boss) and Mercury (delivery person) can be well lent to certain plans – even when Mercury is Retrograde! Make it a priority to…

What does Mercury Cazimi mean?

According to The Astrology Dictionary, Cazimi is a Latin transliteration of the Arabic term kaṣmīmī, which means “as if in the the heart”.

Today, it’s used to refer to planets that are so close to a conjunction with the Sun they are “in the heart” of the Sun.

There is some disagreement about how close a planet must get to the Sun before it is considered to be cazimi. Some say as soon as it comes within one degree, some say within 15 or 16 minutes of a conjunction with the Sun.

This doesn’t leave long to work with Mercury Cazimi – usually less than a day – but it can be a wonderful moment to set an alarm or reminder for! Even if nothing special happens you can write down what comes up from within…

When planets are Cazimi they are thought to be strengthened.

However, in astrology there is also a term ‘combust’, and this isn’t such a great thing.

Cazimi is the position of the centre of the Sun in the sky ,while combust is close conjunction with the Sun (so that its astrological influence is “burnt up”), sometimes specified to be within 8 degrees 30 minutes.

Planets that get close to the Sun (especially within 15 degrees), are thought to be weakened because their light is overpowered by the light of the Sun.

The window of Cazimi is an exception to the rule. 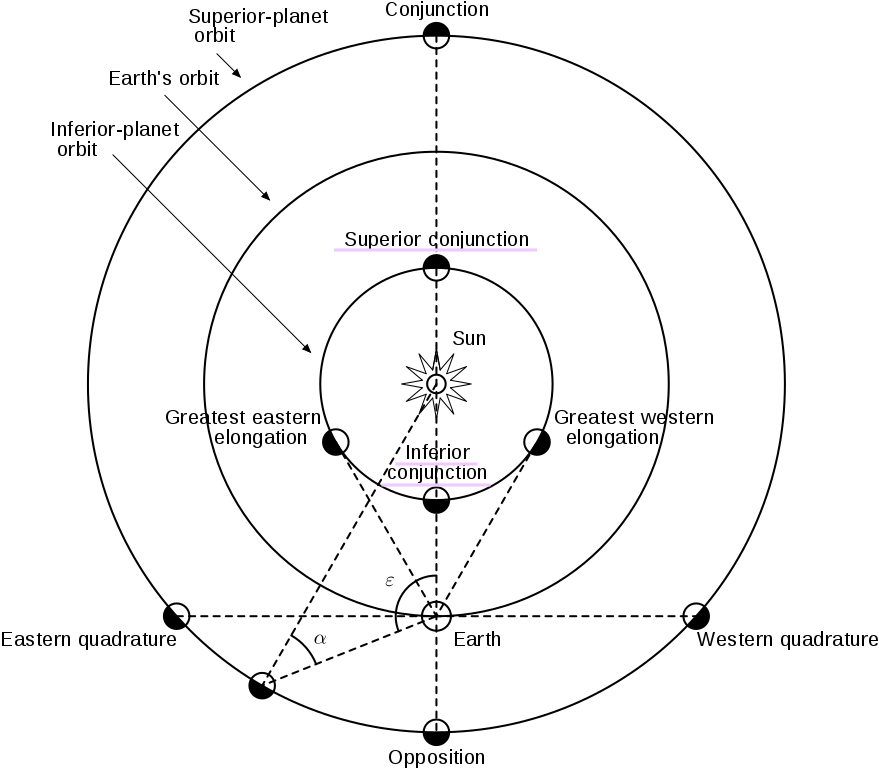 Inferior / Interior Conjunction: occurs when Mercury (Retrograde) meets the Sun, passing between Sun and Earth. This is the closest Mercury ever gets to our planet.

Know that any planet can be Cazimi, when it’s within 1 degree of the Sun, and you may even be born with a planet tightly conjunct the Sun! Check your birth chart!