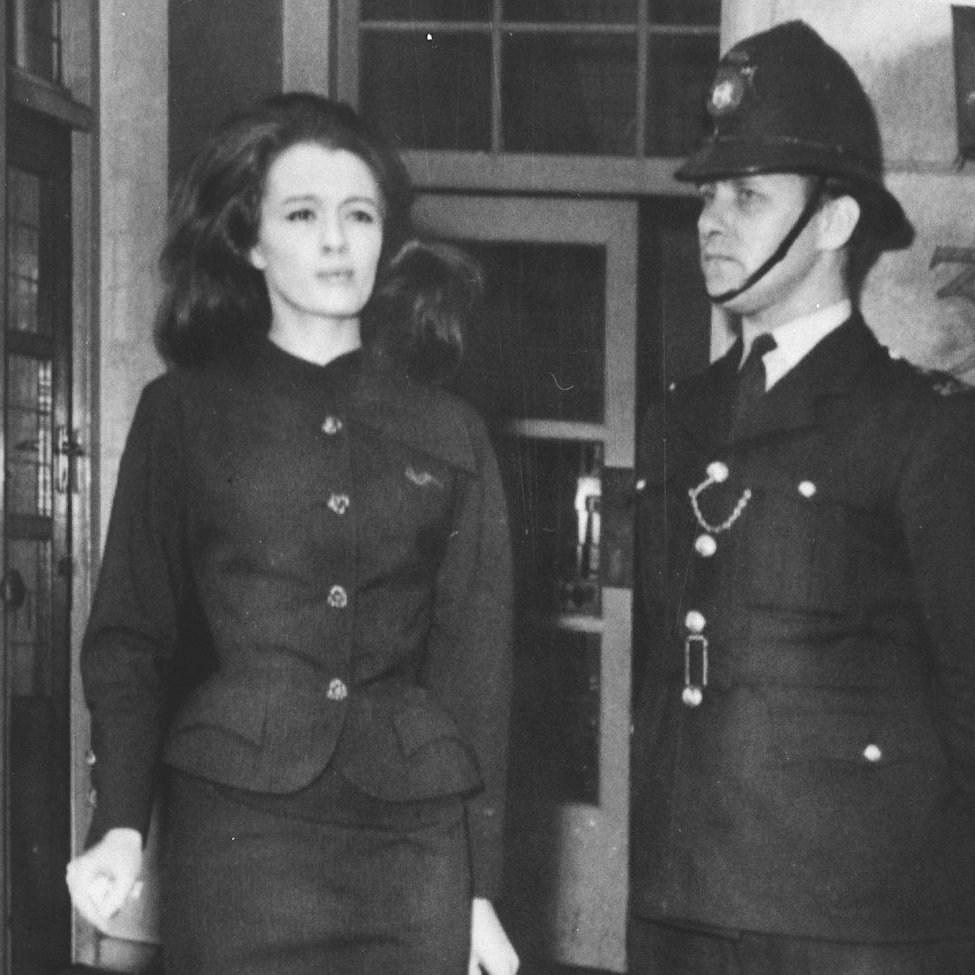 Christine Keeler was an English model, showgirl and alleged prostitute (not a criminal offence), who at the height of the Cold War became sexually involved with married Cabinet minister, John Profumo, as well as with a Soviet naval attaché, Yevgeny Ivanov.

A shooting incident involving a third lover caused the press to investigate her, revealing her affairs could be threatening national security.

In the House of Commons, Profumo denied any improper conduct but later admitted that he had lied.

The incident discredited the Conservative government in what became known as the Profumo affair, now considered a miscarriage of justice and a charade by the establishment to protect itself.

We see in Keeler’s horoscope, the twelfth house of secrets plays host to the Moon and Uranus in Taurus, indicating a rebellious nature that speaks to her whole generation! Mars is tightly conjunct Saturn in Taurus too, and these four celestial bodies form a strong stellium in this sector of underhand, unconscious dealings.

She also has a Venus Pluto opposition in fixed signs, and both the Midheaven and Mercury Retrograde straddling her Venus in Aquarius.

Known for her beauty, her sexuality – but also her clandestine affairs! 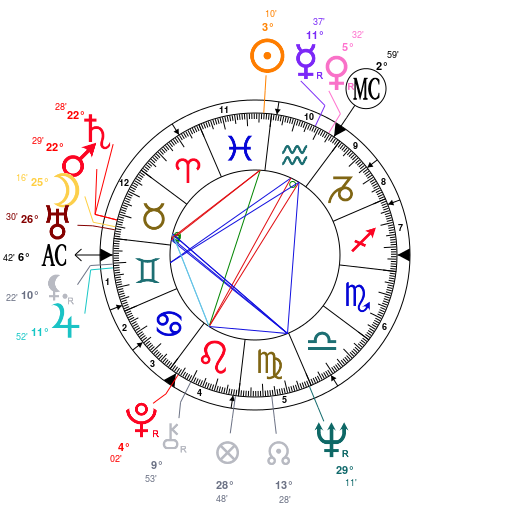