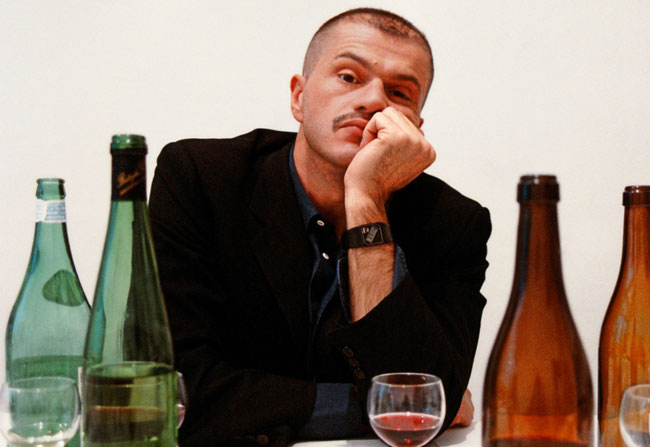 Drink Like A Fish! Sun In Pisces Franco Moschino…

Pisces fashion designers are among the most creative and naturally artistic of the zodiac signs, and their designs are decidedly dreamy, just like the Fish. 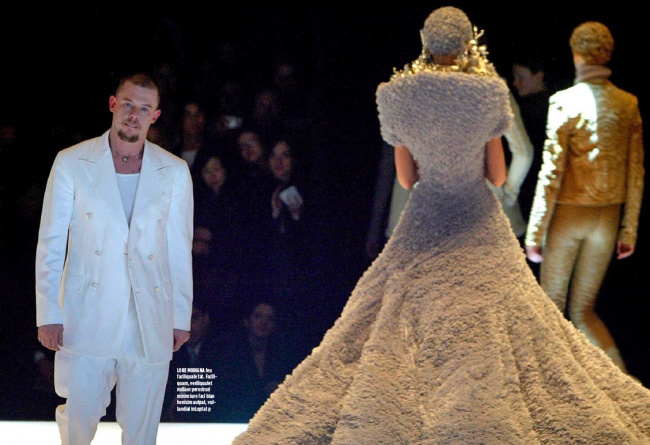 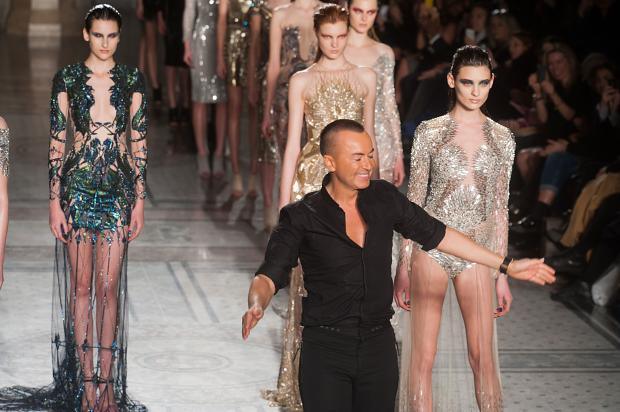 There is an ethereal quality to the Pisces zodiac sign and I think that Julien MacDonald captured the mood perfectly in his Autumn Winter collection, shown at London Fashion Week 2014. 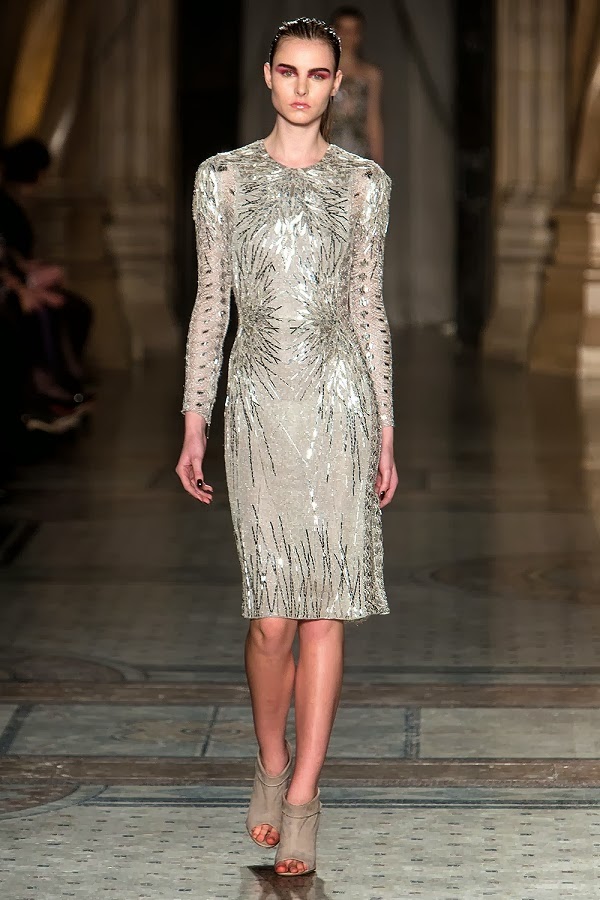