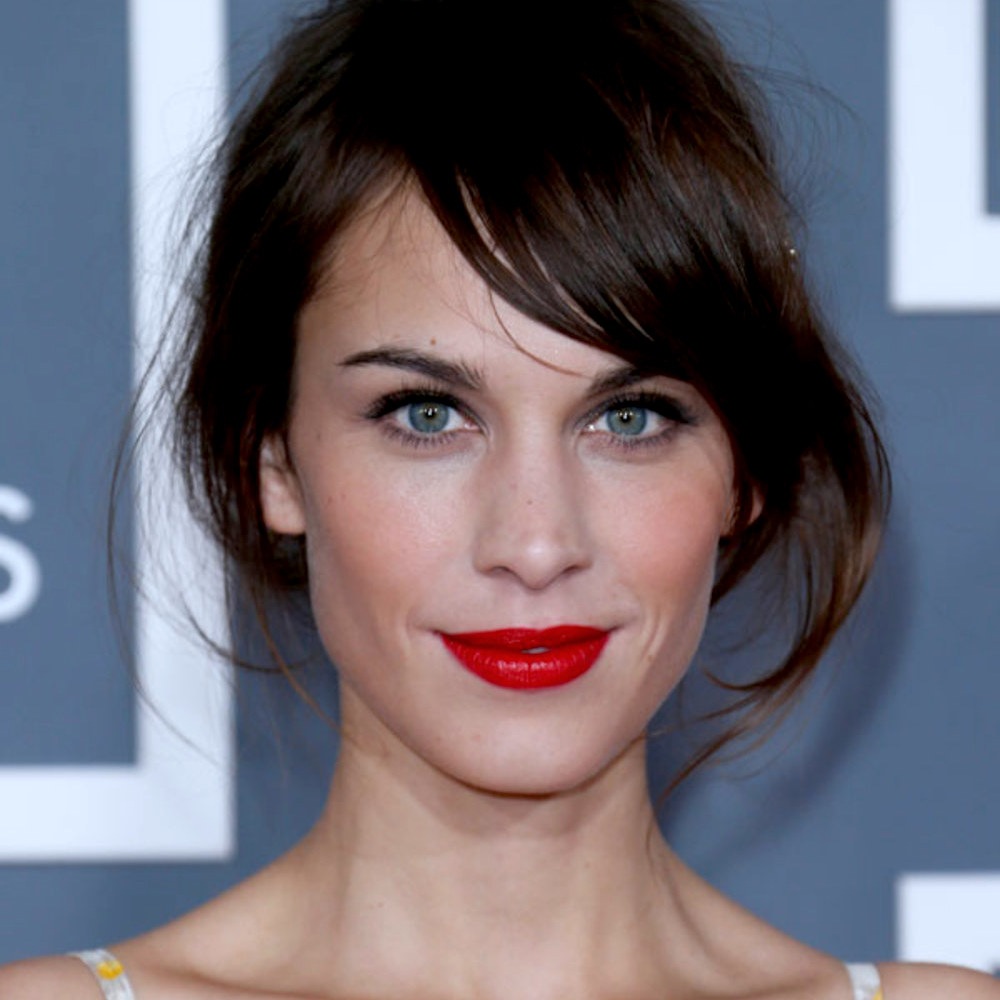 I always find it fascinating when people are born on a New Moon or Full Moon, with the Luminaries positioned at opposite ends of the horoscope – on in the case of Alexa Chung both together in Scorpio…

I feel like I’ve seen Alexa on TV prior to April 2006, when she was co‑host on Channel 4’s music show Popworld. Before then she was a model and really everyone in the UK of my generation looked to Chung as a fashionista and style icon!

Born right around the Scorpio New Moon, the star has five celestial bodies in this sign, and a conjunction of Mars and Venus in Virgo.

Although we don’t have a birth time, I would say it’s this strong signature in Virgo that perhaps prompted the development of a “distorted body image” and “low self-esteem” during her time as a model. The commercialisation of oneself is a brutal feat, and with Venus ruled by merchant Mercury, there’s a natural inclination to want to see the value in beauty.

Thankfully, Chung has turned her hand to presenting and investigating, a great use of her Virgo-Scorpio dominant horoscope.

Working in fashion-oriented programming she hosted Vanity Lair, a reality show investigating the concept of “beauty”, Frock Me with fashion designer Henry Holland, the Elle Style Awards, the Netflix show Next In Fashion, and was the “roving reporter” on Gok’s Fashion Fix (which she described as “pretty much my dream job”).

Plus she’s had newspaper and magazine columns, and launched her own own fashion label, Alexachung, in May 2017. 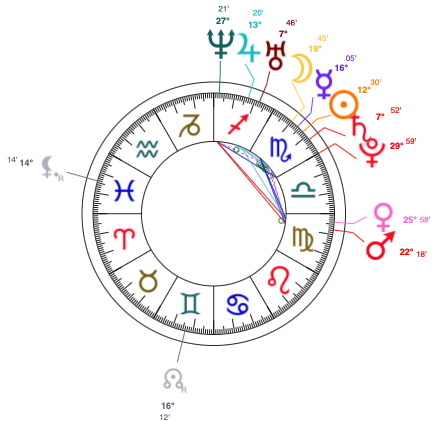