A Gemini Rising with a Scorpio Stellium... 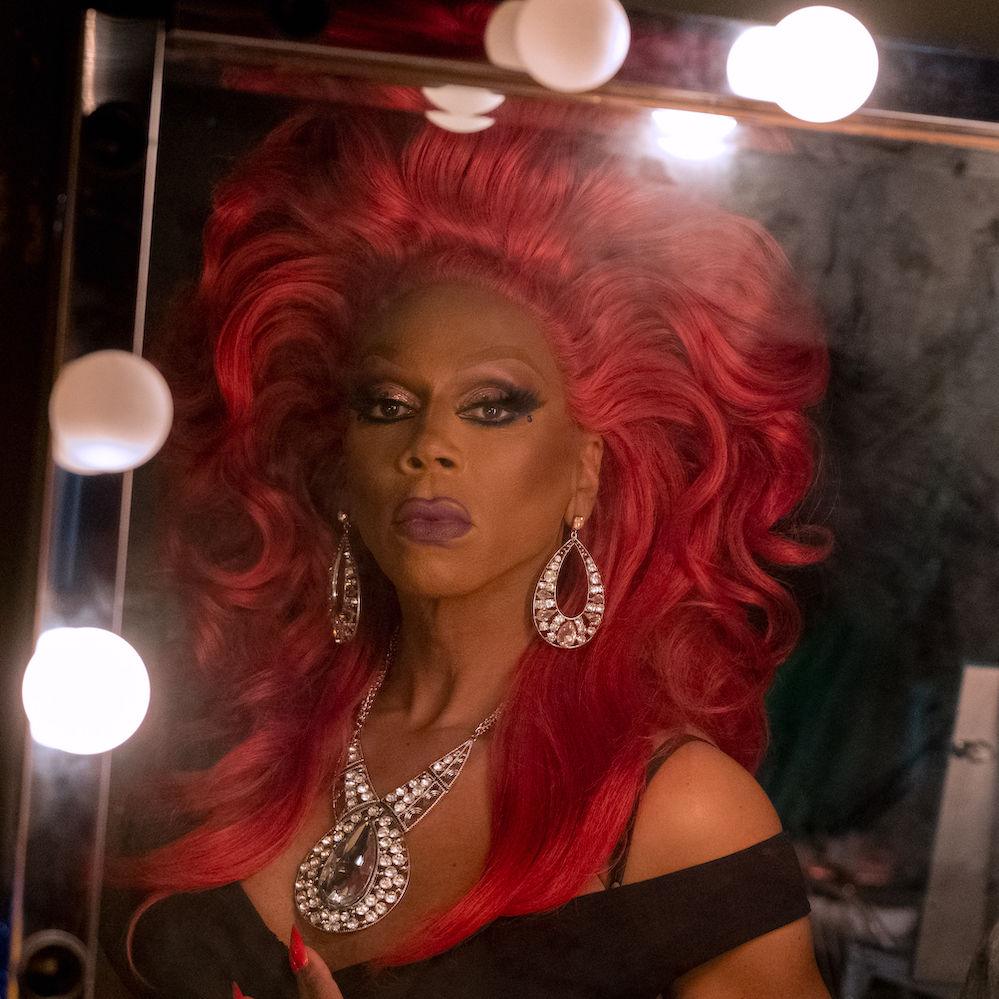 Watch AJ and the Queen on Netflix!

RuPaul has seen his birth chart and agrees it’s eerily spot on!!

A Gemini Rising star with four celestial bodies in Scorpio, I’m sure he would point out if the birth time of the chart was off… Therefore this Scorpio star has a confirmed ascendant!

As a Gemini Rising, the light-footed messenger planet Mercury is the ruling planet of the chart.

In his horoscope, we see Mercury closely conjoined Neptune in Scorpio. This pairing is an illustrious signature to work with, and we might say is responsible for much of the artist, magic and inspiration born from RuPaul.

Depending on house system, we see Mercury, Neptune, the Moon and Sun assembled in the fifth house of creative joy, heart and playful passions. So, RuPaul was born just before a New Moon on a November evening in California. 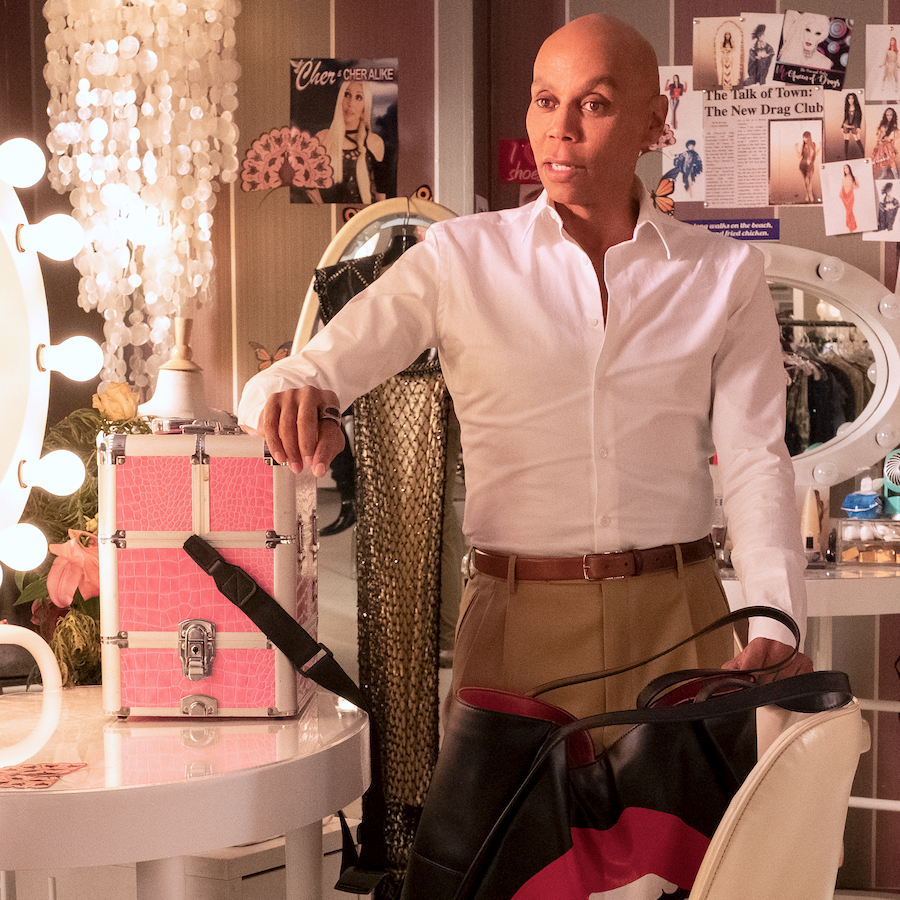 White for Gemini, formality for Capricorn…

We know that this time of year and the Zodiac Sign Scorpio resonates with transformation, as the nights are long and dark, with plenty under wraps: mystery, intrigue, and an unflinching look at what’s in stock for winter. It’s this resilience and power that’s often reflected in Scorpio’s strength.

In RuPaul’s Drag Race we have to see him command a strong presence, and wave goodbye to contestants (Sashay Away). In this, we see the way RuPaul does stay constant and true to purpose (with a twinkle in the eye, thanks to the Gemini spark!)

A Pisces Midheaven brings a glamorous edge to the dress and overall appearance, bolstered both by Neptune and the Moon, which knows how to play into trends and public perception with ease…

I love you RuPaul! 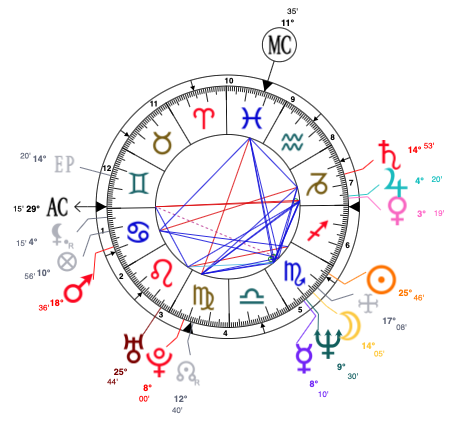