This Star has a strong fixed signature, with Moon in Aquarius... 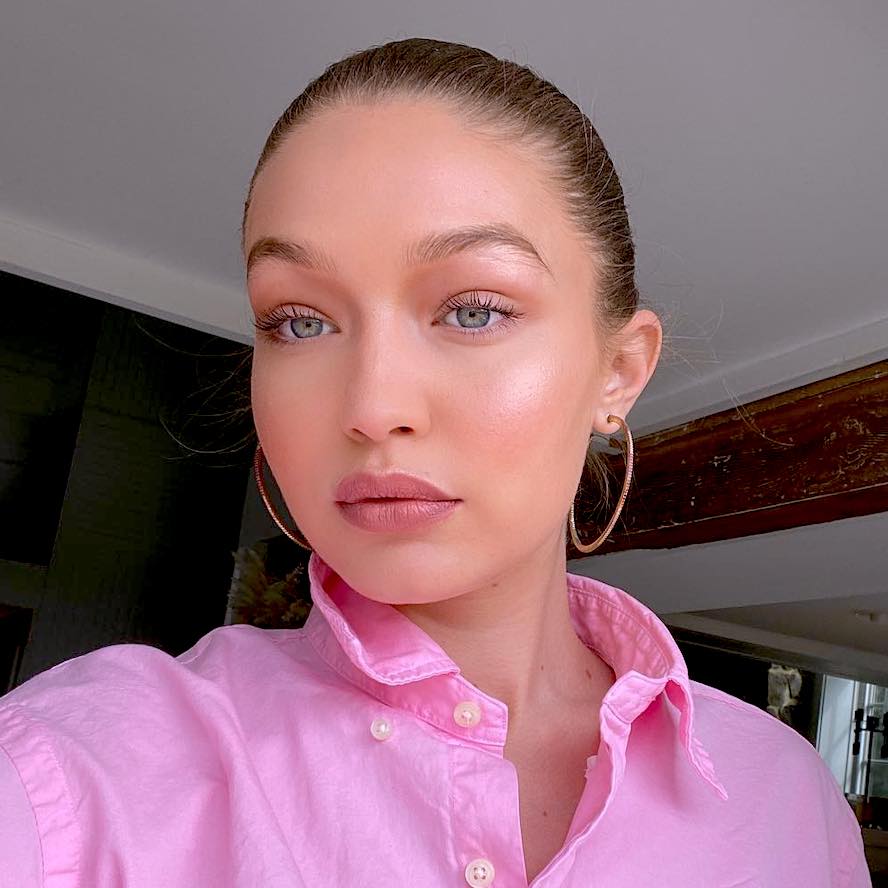 Gorgeous Gigi Is A Taurus Bull!

Daughter to a Palestinian father and Dutch-born mother, Gigi has an Aquarius

The Sun was in the sign of the Bull when Gigi was born, with the Ascendant or Rising Sign Taurus too!

Gigi has a strong fixed signature, with Mars in Leo, opposite the Moon, and the strong Taurus signature. What’s more, her Nodal Axis is Scorpio-Taurus.

Born to be in the spotlight (Sun in the first), but working towards a more balanced sense of partnering, Venus in the twelfth house helps Gigi step back and find ways to operate that are a little more low key, perhaps an expert at deflecting attention on to others… 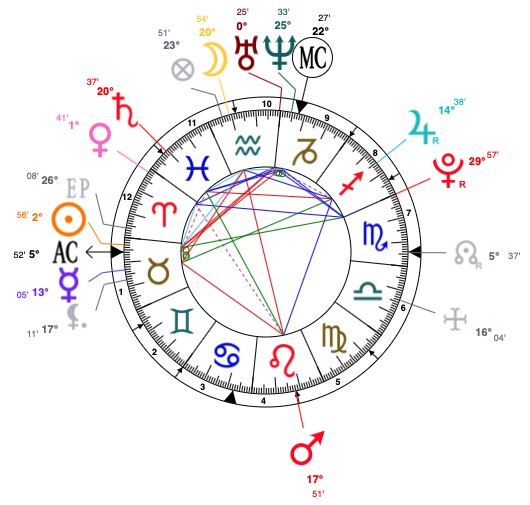 Transits: With the shifts of 2020 – and planets congregating on Gigi’s Midheaven at 22º Capricorn, the model transformed into mother.

It looks like all the planets now in Aquarius and her 10th house are reflected in the new image she’s creating for herself in the public eye, which likely has a lot to do with social media presence and ‘being real online’.

Uranus has already crossed over the ascendant, and aptly the opening quote of this Vogue piece is: “It feels like now I’m in a different place in my life.” – and so it should Gigi!

As a double Taurus (Sun + Rising) we can look at Gigi as an embodiment of slower living;

At the wheel of her Chevy Silverado, after our horseback ride, she names the local farmers markets and antiques stores she likes to frequent, and ticks off the various dishes she perfected during quarantine cooking. Malik is comfortably ensconced as well, with a recording studio on his property where he’s been working on his next album.

Living on a farm in the country, with an earthy yet glamorous appeal, it looks the like Gigi is so comfortably living might not be the reality the rest of the world is living, so social updates and reception should be interesting!