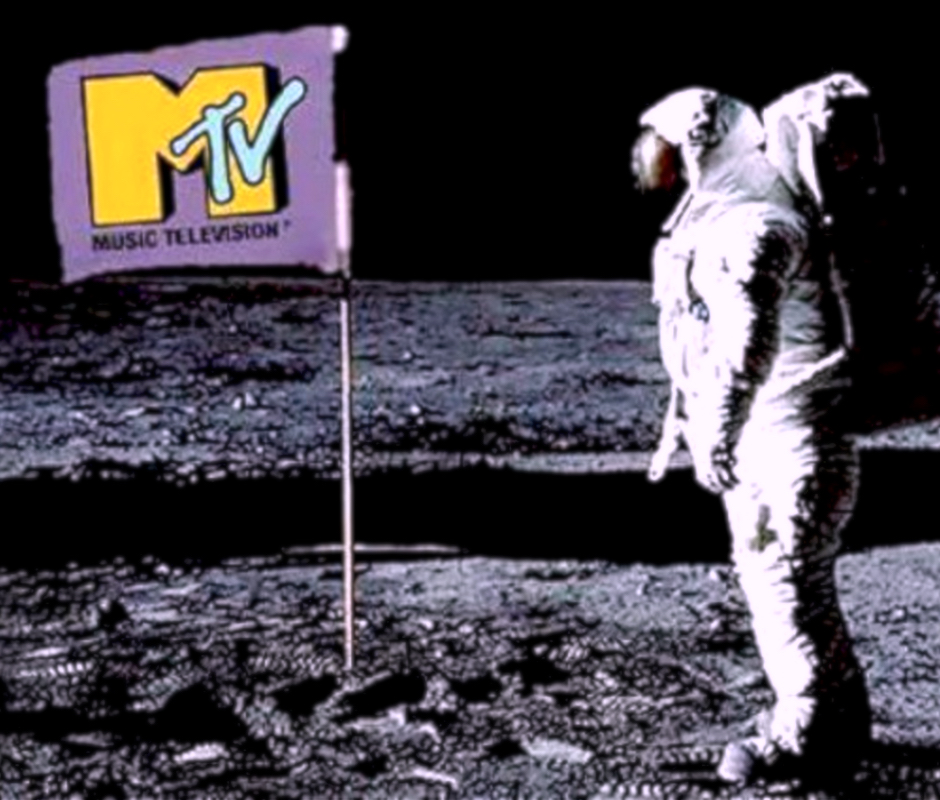 North Node in Leo leaves the Aquarius Spaceman in the dust!!

It was a Saturday, just after a New Moon in Leo, with the chart revealing a Libra Ascendant. 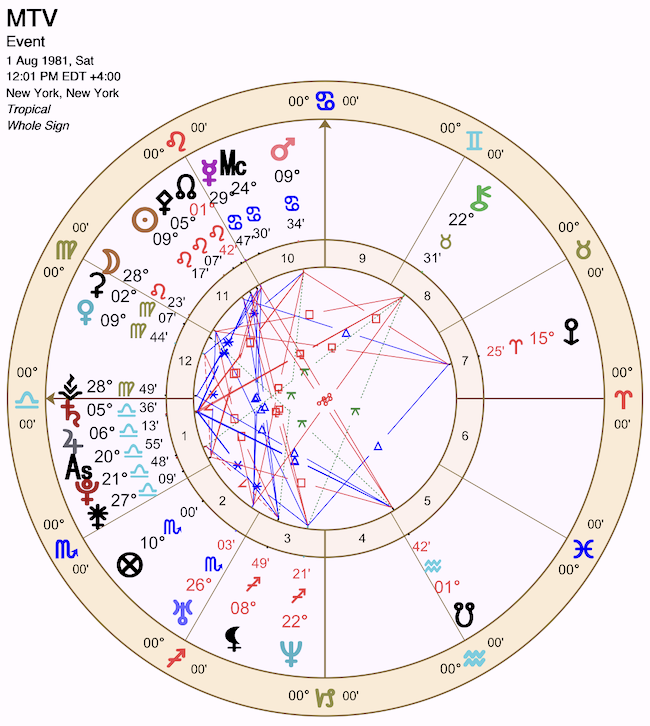 We also have Saturn and Jupiter conjunct in Libra, Pluto on the Ascendant (Libra) and the chart ruler (Venus) in the twelfth house, in Virgo.

I’m not sure what to make of Venus; the Leo Sun, resplendent in the 11th house has a clear purpose of entertainment, with the Moon bringing ‘the people’ into the domain of the artists. We have an audience that are willing to be caught up in the drama!

The Libra stellium demonstrates the generational influences, and plugs this channel and platform into the values of this zodiac sign: beauty, peace, balance and like-ability.

With MTV we see popular musicians set visuals to their art, and their star rises, with certain videos being the core reason for a hit!

Neptune is key in astrological analysis when taking on board the trends and cultural sway of the masses, the direction of taste and preference. 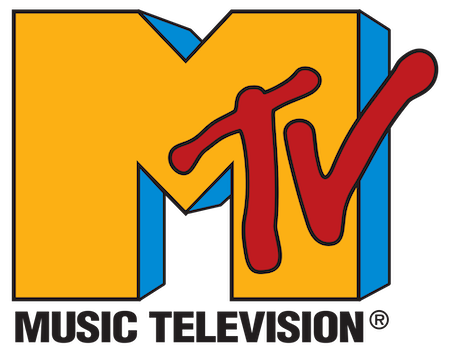 Here, with Neptune in Sagittarius we have the launch of an exciting medium, a way to take our enthusiasm for creativity (Leo) further (Sagittarius).

I find the image used as the channel launched fascinating!

With the North Node in Leo we see a proud, prominent flag (with the royal orange and purple hues of Leo), and a spaceman standing by, almost bewildered!

Since it wouldn’t have too long since the first moon landing (in 1969, just twelve years prior) perhaps this signalled a time to bring it home, to focus on talent here on earth, man’s creativity, rather than looking outward to the skies for entertainment?

What can the stars on planet earth do?

In the 1975-1981 Uranus in Scorpio period, the raging sounds, bad attitude, spiky fashions and underground scene of punk rock arrived into the world like a lightning bolt, typified by groups like the Sex Pistols, the Clash, Black Flag. In this same period, stealth technology was first developed by the military which allowed covert missions to be undetected by radar. During the 1891-1898 Uranus in Scorpio period, X-rays were first discovered, producing ghostly images.”

We might say that what the people want from MTV is entertainment for all, but that this expectation doesn’t chime well with certain signatures – or bands – of the time.

Maybe the Virgo Venus is somehow alluding to those that pull and hold the strings in the background, who are orchestrating the appearance of what makes it.

The Astrologer Film – How To Watch!