My Top 5 Things To Do During Pisces Season!

Dream Away The Days And Nights – And More Ideas To Maximise The Sun's Tour Of Pisces...

There’s a reason for each and every season, but what to during the reign of the Fish? Discover my Top 5 Things To Do During Pisces Season, with cosmic inspiration! 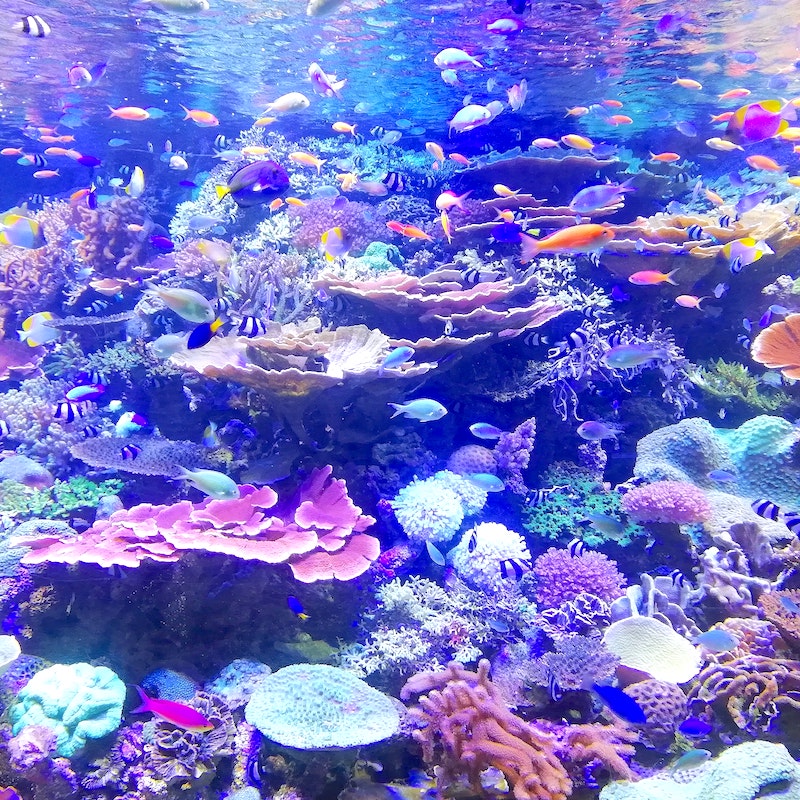 General events every Pisces Season include:

What to do during this month, when the Sun moves through Pisces…

1. Go Swimming! Or Head To The Aquarium…

Make like a mermaid and deep dive in the rivers, waterfalls, paddle in the rockpools, and the sparkle with the rushing river rapids. Snorkel, dive, surf or swim, there are so many opportunities to jump right in!

Water has a cleansing effect so that it’s a wonderful element to connect with as often as you can – from your shower ritual, to a visit to a Lido or pool.

Pisces Season is also an amazing time to try out a floatation tank, to incubate and rest awhile. Float Tanks encourage people to zone-out, meditate, and enhance their relaxation practice.

I think that Pisces people have an appreciation for Sea Life, too, making this a great time to love on the Fish. My little nephew has a Pisces Moon (like his Grandad), and although he hasn’t even turned one he’s already is mesmerized by his local aquarium, and wonderfully you can buy a pass that you can visit multiple times a year.

Pisces is the sign of the Fish, and rules the feet. Make like one of Jesus’ disciples and have someone tend to your tootsies.

Christianity has been so popular in the last two-thousand years because we’ve been in the Age of Pisces! The era of sacrifice, organized religion, and the double fish motif!

Ruled by glamourous Neptune – patron of the silver screen, Hollywood and the Arts, Pisces has a gorgeous affinity with the premise of the ‘starving artist’.

The watercolor lens of Pisces Season lends itself beautifully to art, so that there’s no better time to: 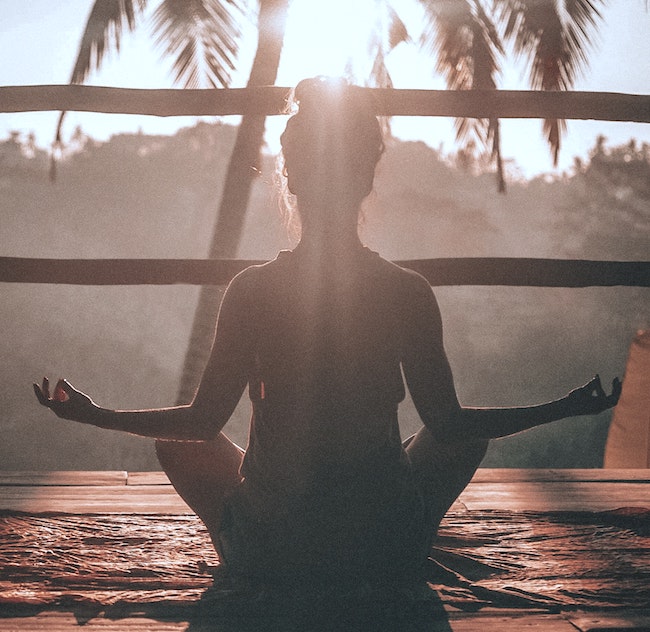 Escape into meditation, go on retreat.

Aretha Franklin has Mercury in Pisces, since you asked! 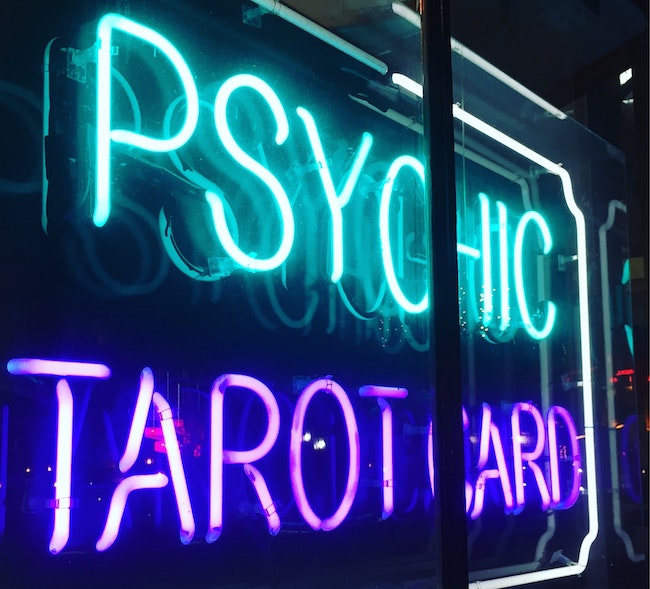 While Scorpio Season is the spookiest month of the year to honor and remember the dead, Pisces Season is the time when we gain closure, which might come via a visit to a clairvoyant, psychic, or medium.