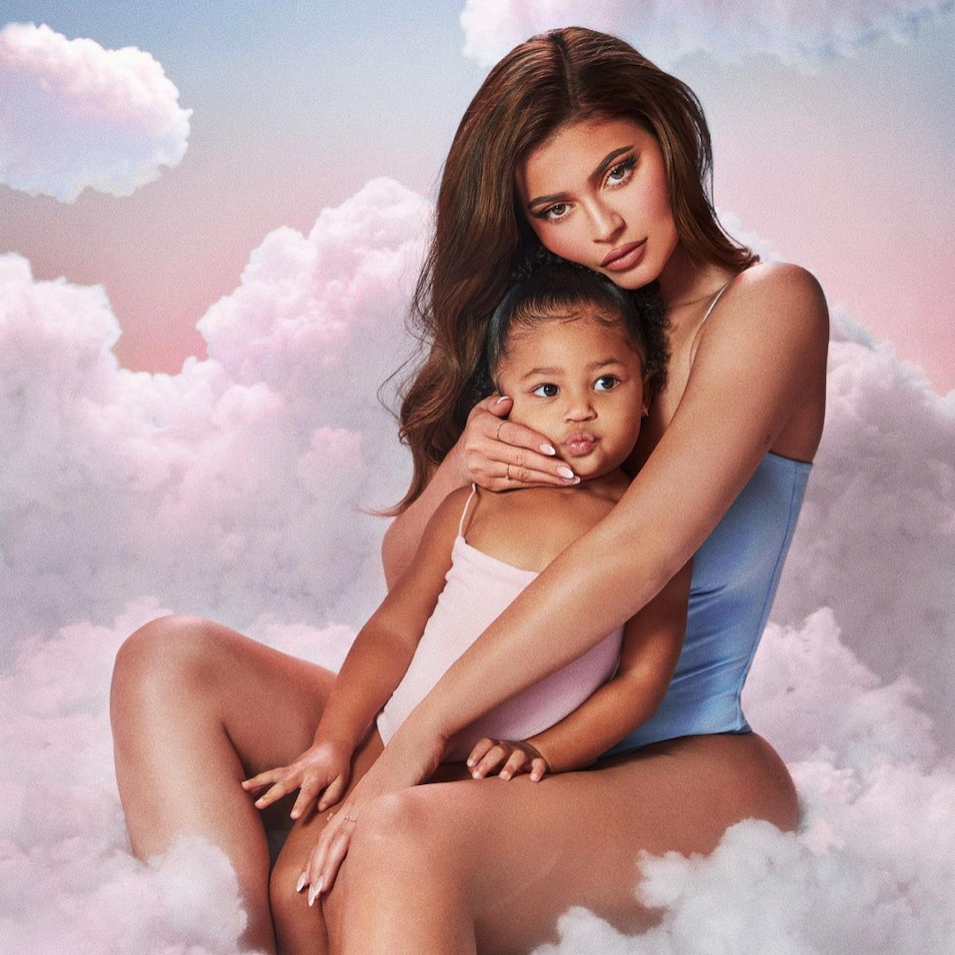 I love that this little one is named Stormi, with the Sun, Mercury and Venus all in Air Sign Aquarius.

The Zodiac Sign of Fixed Air, you can easily imagine a storm on the horizon, looming large!

Stormi is a Leo Rising, with the North Node directing plenty of focus to her first house in astrology – a natural star, she may come off as shy but it’s her destiny to be seen!

Although Kylie Jenner is a Leo, the Virgo Moon Stormi was born with syncs with Kylie’s stellium in Virgo (Mercury, Venus, North Node and Lilith). 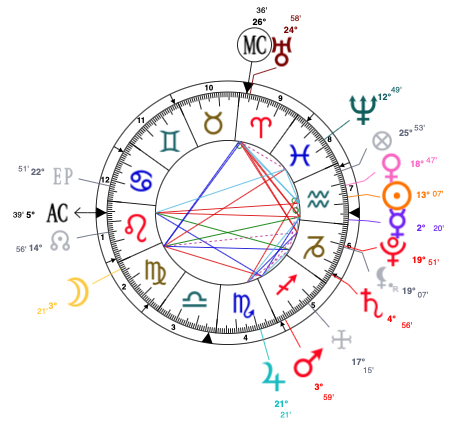