Venus and the Moon in Pisces bring this fiery queen a touch of imagination & magic! 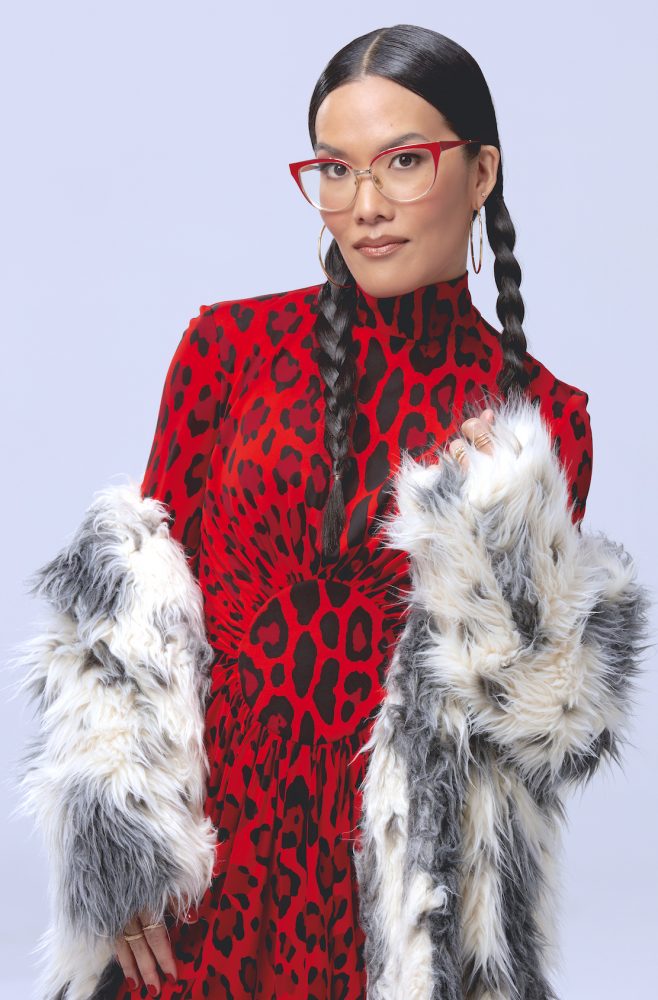 The Don Wong – Ali Wong! An Aries Born The Same Day As Me!

Although a performer for much longer, it seems her career really took off in line with Neptune’s transit through Pisces, as in 2011, Variety named her one of the “10 Comics to Watch”, she then appeared on The Tonight Show, John Oliver’s New York Stand Up Show and Dave Attell’s Comedy Underground Show. She was also cast as series regular in the NBC comedy series Are You There, Chelsea? and appeared on Chelsea Lately (a Pisces).

Born with a trine from the Sun to Neptune (in laugh out loud Sagittarius), what a way to work the transit of Neptune to both her Moon and Venus in Pisces!

Wong also had transits from Uranus to her Sun and Mercury in recent times, which seem to coincide with Hard Knock Wife (2018).

I love sharing my birthday with this fearless, bold chick, she tells it like it is, and is honest, brave and hilarious – a true Aries spirit! 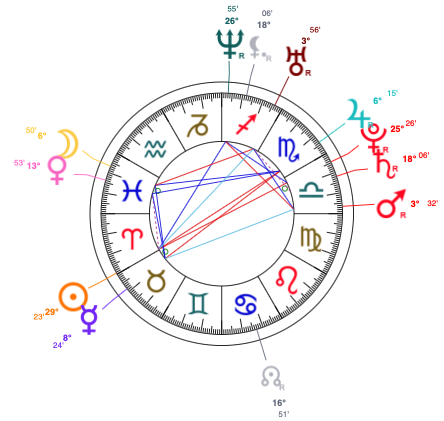