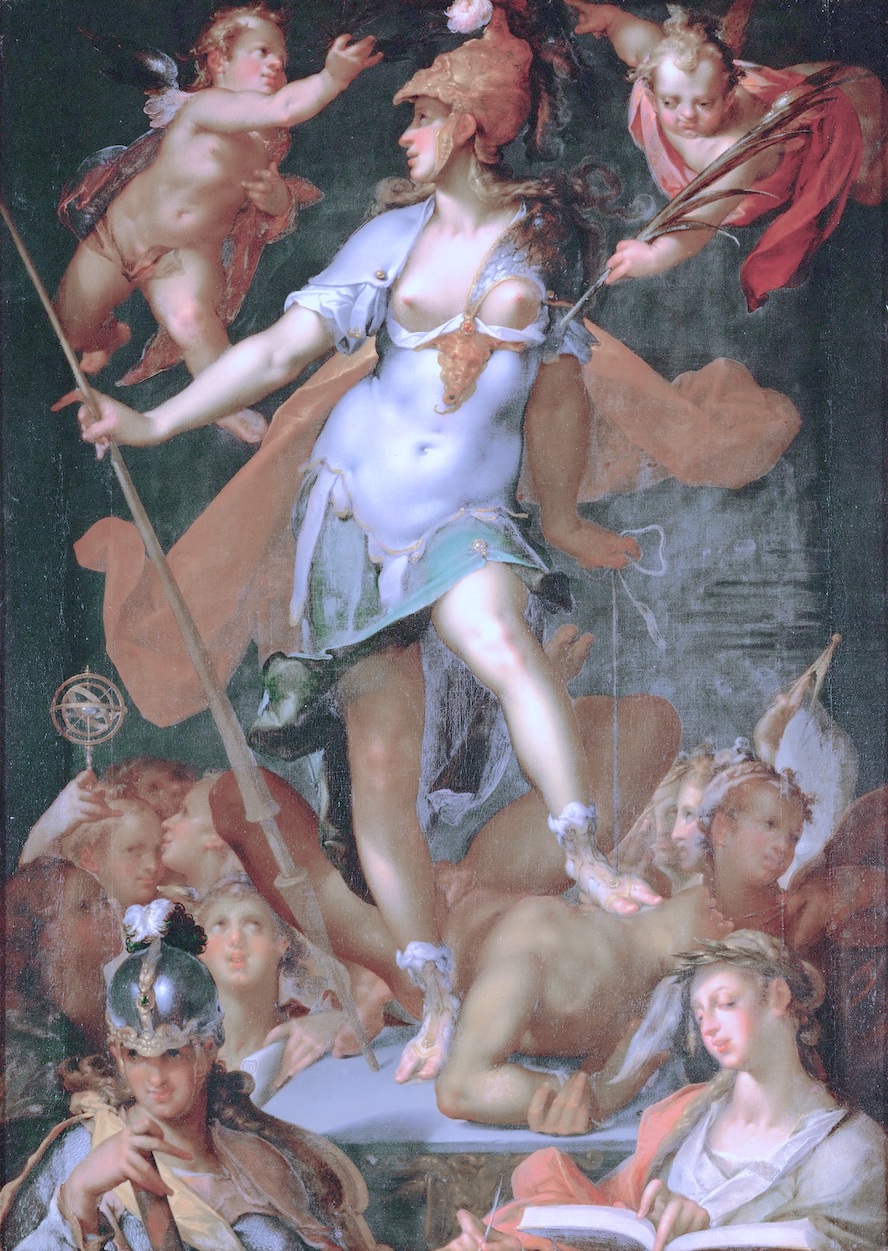 The second of the asteroid goddesses to be discovered, Pallas or Pallas Athene is the third largest asteroid.

There are many mythological tales showing where Pallas came from – some say she was Triton’s daughter, others say she is an older god merged with Athena.

The Romans cited Minerva as the goddess of wisdom and strategic warfare, justice, law, victory, and a sponsor of arts, trade, and strategy.

Unlike Mars, Minerva is not a patron of violence but of defensive war, only. 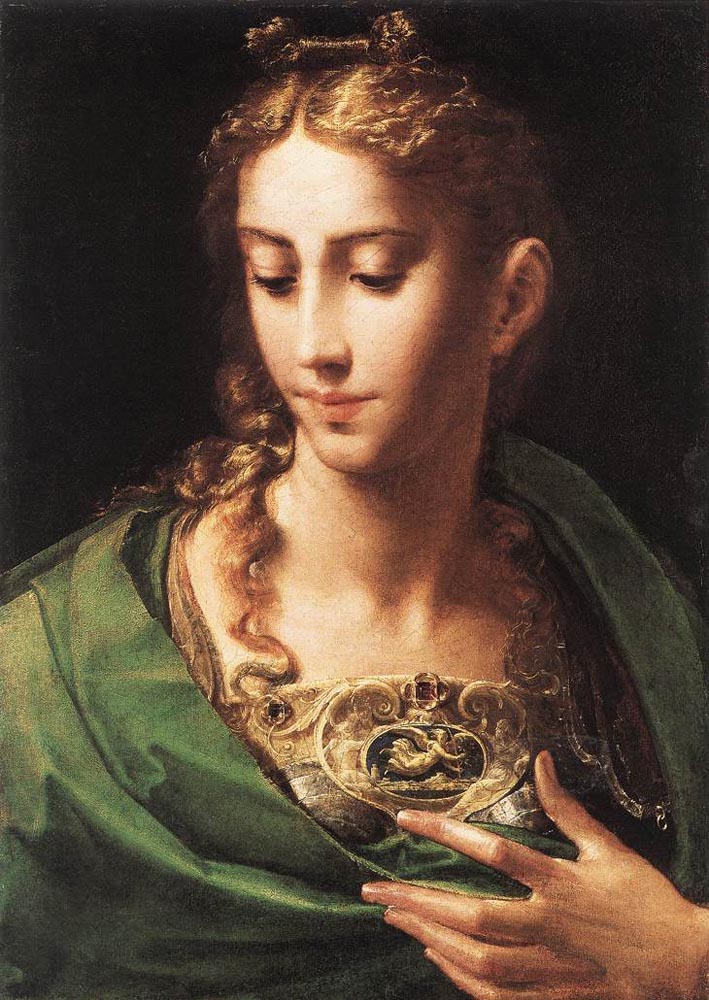 Pallas can be interpreted as our creative intellect and efforts.

In astrology, Pallas can be an indicator of wisdom, intelligence and healing. She is a tomboy, that harnesses a more male energy, embodying the warrior archetype.

She is a daughter born when a boy was wanted…

The Glyph Of Pallas: If you look at a birth chart that features the glyph ‘Pallas’, you’ll notice a diamond on top of a cross, which represents a spear.