Discover the four additional objects, their myth and meaning...

They’re on a par with Pluto because the asteroids are just as big, and so, just as important.

You might not have heard of Ceres, Pallas, Juno and Vesta but they’re important feminine energies to explore in the birth chart and can show where we’ve hidden genius, a nurturing capacity (like the moon), they even point to marriage as significant indicators of who we’ll be attracted to – exciting to explore in Synastry!

What do the asteroids represent in the birth chart and what do they mean in astrology?

What are the glyphs or symbols used to represent Ceres Juno Vesta And Pallas?

The planets in our Solar System make up the different parts of your unique personality. For example, your Mars sign shows how you assert yourself, your Moon sign speaks about your needs and how you behave at home among family. Many of the planets and stars used in astrology have a masculine energy – the Sun, Saturn, Jupiter, Neptune and Mars are all characterised by men, with only Venus and the Moon showing feminine, womanly energies…

The asteroids can form a vital part of chart interpretation and are interesting to investigate to discover even more about our Star Sign Style. Read about all the Planets In Astrology

Knowing what sign and house the Asteroid Goddessess are in, and how they’re aspected in the chart will help you to understand the feminine power inherent in you! 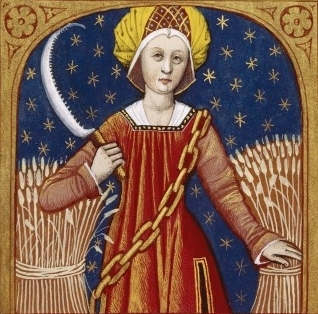 The first asteroid to be discovered on the 1st January, 1801, Ceres is considered a dwarf planet, so it is on a par with Pluto!

Sister of Zeus, Ceres was to the Romans what Demeter was to the Greeks, the goddess of harvest and agriculture.

She was also the mother of Persephone, who was kidnapped by Pluto and dragged into the underworld.

The name Demeter comes from ‘da mater’ or ‘the earth mother’, and this asteroid is the most round, resembling the Moon.

Possessing a feminine energy, Ceres in its simplest form represents ‘mother’. To the ancient Egyptians, Ceres was known as Isis.

In astrology, Ceres can represent what we need to feel loved and nurtured, like the moon…

Ceres is the quintessential earth mother, and rules over food, cooking, nutrition and gardening.

Wherever Ceres appears in your chart she shows how you feel nurtured and how you nurture others. This is also the area where you can easily provide love and comfort. This asteroid can also represent custody issues around children too, including abduction…

The Glyph Of Ceres: The glyph that represents Ceres is the scythe, representing the harvest. 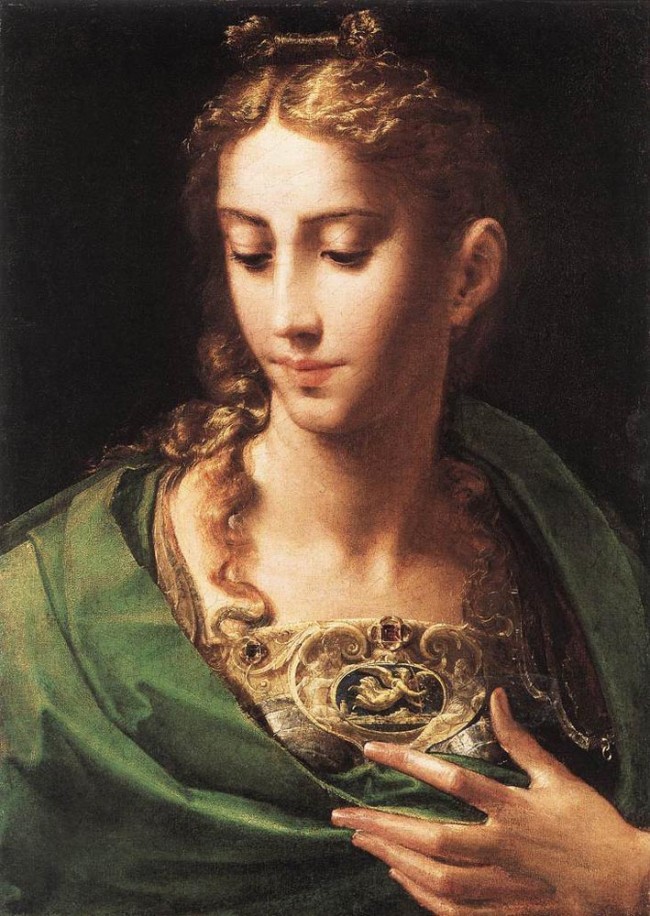 Discovered next was Pallas, or Pallas Athene, third largest asteroid. There are many mythological tales showing where Pallas came from, some say she was Triton’s daughter, others say she is an older god merged with Athena.

Pallas can be interpreted as our creative intellect and efforts. In astrology, Pallas can be an indicator of wisdom, intelligence and healing. She is a tomboy, that harnesses a more male energy, embodying the warrior archetype. She is a daughter born when a boy was wanted.

The Glyph Of Pallas: If you look at a birth chart that features the glyph ‘Pallas’, you’ll notice a diamond on top of a cross, which represents a spear.

Third discovered, Juno is the ninth largest asteroid. In Greek mythology she is the equivalent of goddess Hera. Incredibly important in both Greek and Roman culture she was hailed as Queen of the Gods. Wife of Zeus she is the goddess of marriages and unions. Embodying femininity, she watches over conception, pregnancy, birth and care. 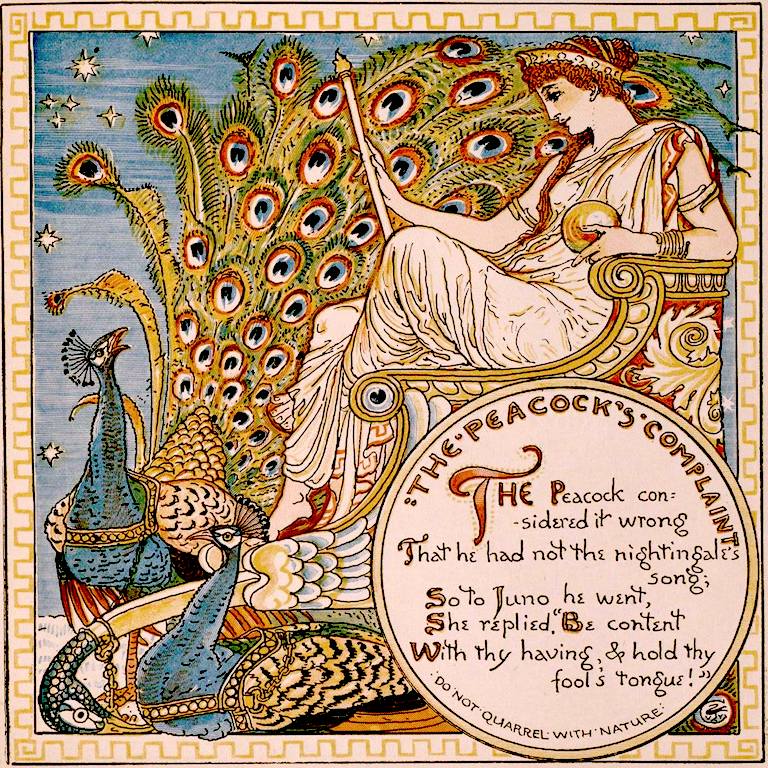 Although labeled the ‘good wife’, Juno was very jealous and aggressive, especially when the eyes of Zeus would wander, which they did frequently! She fulfilled her duties as a loyal partner, however it was typical for her to kill the offspring of Zeus born of other women – and to slay his other lovers. She is considered the antithesis of Lilith (a.k.a. BML, Black Moon Lilith), who is seen as the mistress and won’t allow any man to cross her. In contrast, Juno remains loyal and faithful to Jupiter, regardless of his indiscretions.

The Glyph Of Juno: If you check out a natal chart that has the ‘Juno’ asteroid included, you’ll notice a glyph that is a sceptre topped with a star.

Last to be discovered of these four, Vesta is the second biggest asteroid and the fastest to transit the zodiac signs.

In mythology, she is the virgin goddess, a Roman version of Hestia. Regarded as the most important goddess to the Romans she was called upon to bless newborn babies, and in every house in ancient Rome there was a sacred fire made to Vesta, which was protected and not allowed to burn out, blessing and protecting the home.

The Glyph Of Vesta: The glyph of Vesta is a fire on the hearth or altar. 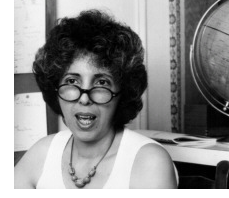 The Asteroids Used In Astrology – Where Did They Come From?

The ‘Asteroid Goddesses’ were first made popular by Eleanor Bach, a New York astrologer dubbed ‘the Mother of the Asteroids’ after publishing the ‘Asteroid Ephemeris in 1972.

Ceres, Pallas, Juno And Vesta were all counted as planets until 1845.

Cancer Looks Best By The Light Of A Silvery Moon…

Proven Effects Of The Moon…