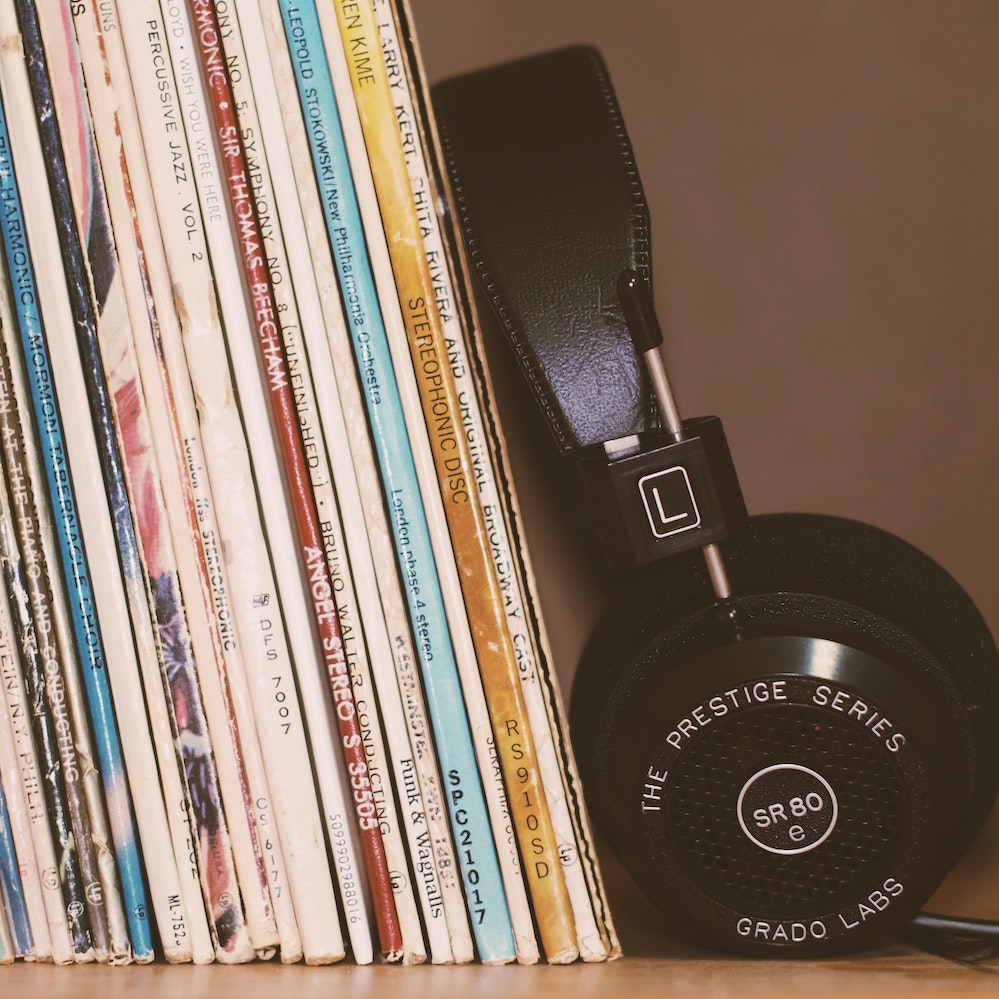 You know that Virgo is the perfectionist sign of the zodiac, did you know that they literally excel at everything?

From the best fashion designers, health connoisseurs, fashion icons and more, Virgo can turn her hand to anything and come out number one.

Here are the best singers born under the sign… 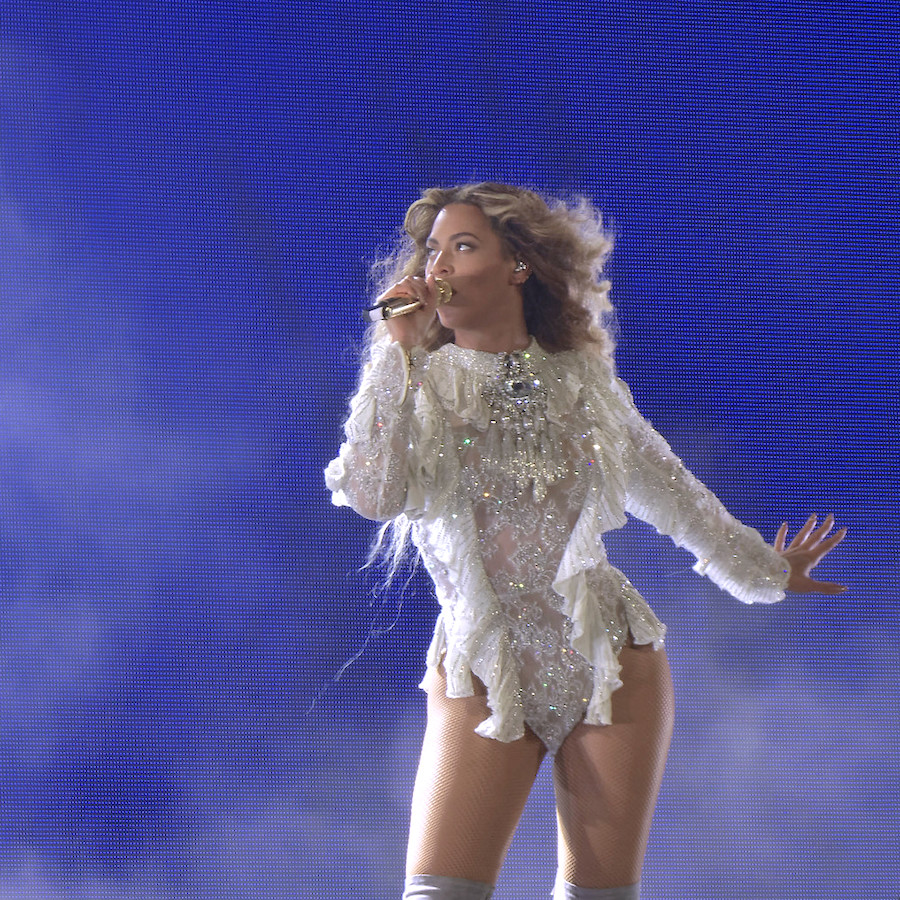 Born August 29th 1958 with Mercury and Venus in Leo, Moon in Pisces.

Born 12th September 1981 with moon in Pisces, Mercury conjunct Jupiter in Libra and Venus in Libra. Mars in Leo. 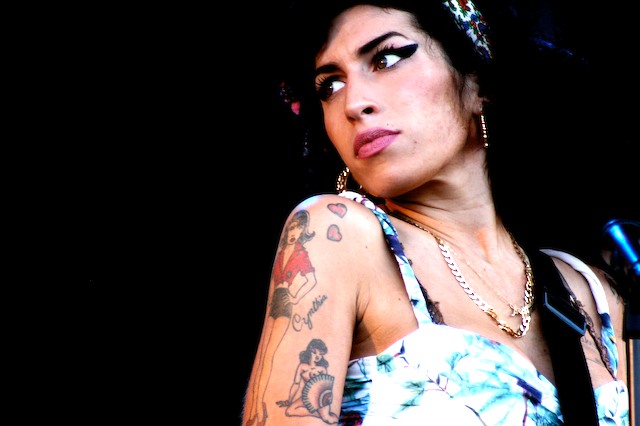 Amy’s debut album Frank was a critical success in the UK and was nominated for the Mercury Prize; Back to Black, led to five Grammy Awards; Winehouse won three Ivor Novello Awards. 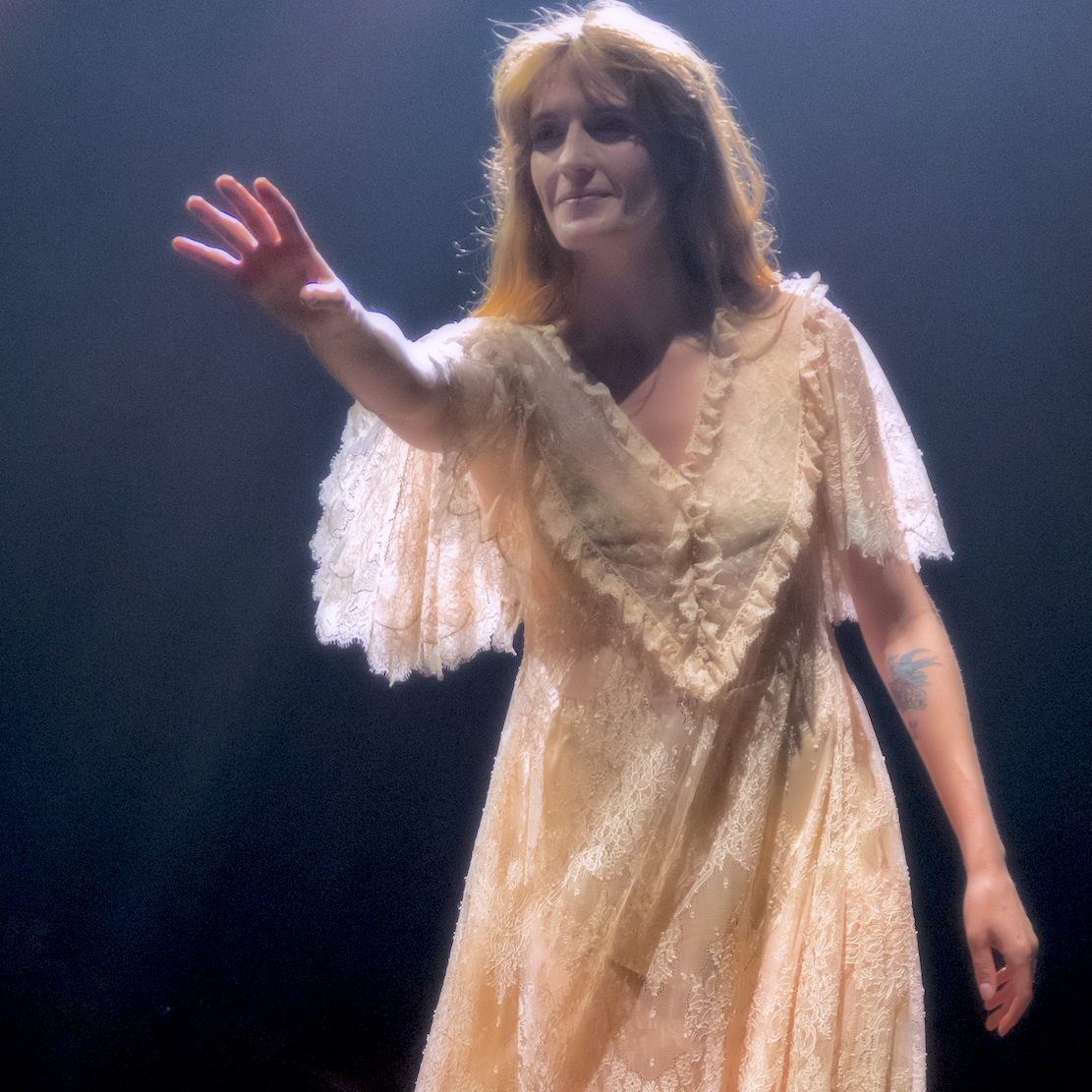 Born 28th August 1986 with Mercury in Leo, moon in Gemini, Venus in Libra and Mars in Capricorn.

Born 19 September 1941 with moon, north node and sun-Neptune conjunct in Virgo, Mercury in Libra opposite Mars in Aries, and Venus in Scorpio. Gemini rising.

Born 28th August 1965 with moon and Venus in Libra, Mercury in Leo. Mars in Scorpio and possibly Sagittarius rising.

One of the world’s best-selling artists of all time, Virgo Shania Twain has sold over 75 million albums worldwide and is the best selling female artist in the history of country music.

Born 28th August 1982 with Venus in Leo, Mercury in Libra and Moon in Capricorn. Aquarius Rising. 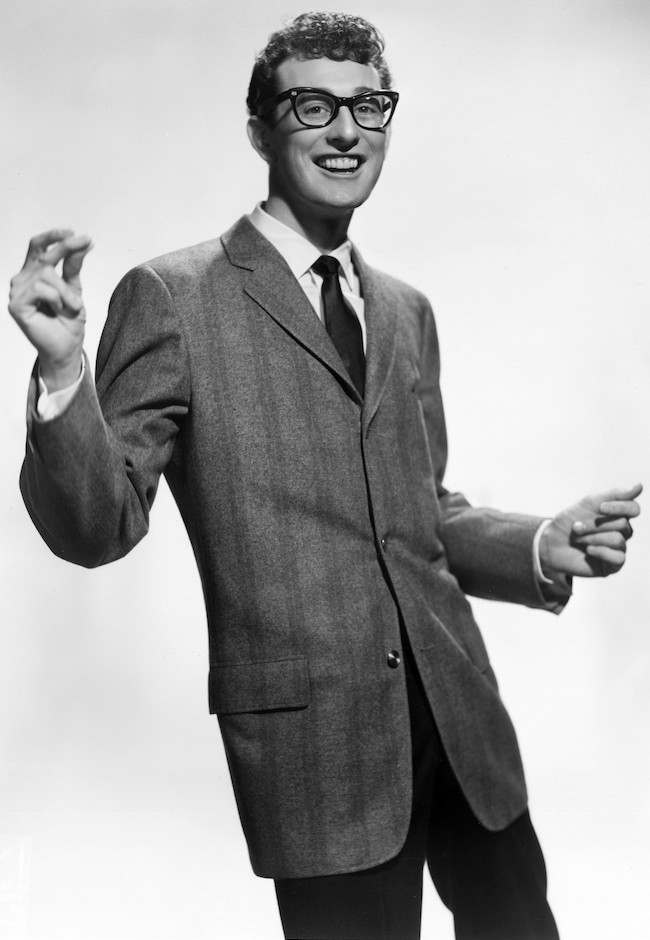 Richard Ashcroft (of The Verve)

Born 21st September 1972 with moon in Pisces, Mercury and Mars in Virgo, Venus in Leo