Scroll down for a full list of Capricorn models. 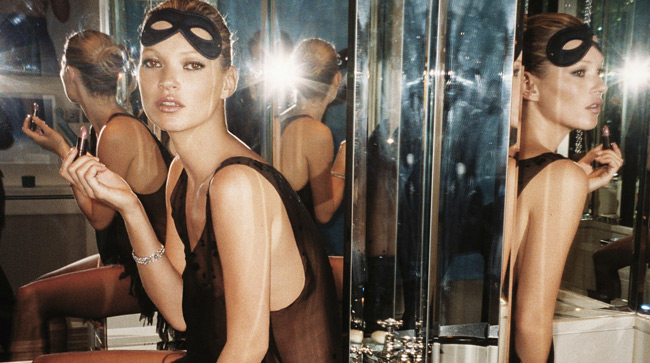 Capricorn models achieve bags of respect and notoriety within the fashion industry because they’re super, super hardworking. They build longstanding careers because they’re the most ambitious signs, and will either continue with education or throw themselves into business opportunities they’ve created.

Take Lily Cole, who in addition to her modelling and acting work was awarded a Double First in History of Art at Cambridge University. She also supports a variety of humanitarian and environmental causes.

Likewise Christy Turlington was an investor in Fashion Cafes and has gone on to many successful business ventures, she also graduated from New York University with a degree in philosophy and literature. High achievers or what?

One of the most distinctive things about Capricorn models can be their teeth.

Capricorn rules the skeletal structure including the gnashers, which can often be an unusual feature of this zodiac sign, perhaps because of a gap or distinctive incisors.

Advice for gap toothed lovelies is to embrace your pearly whites, or if you’ve a fine pair of fangs make them your friends and embrace your Capricorn beauty! 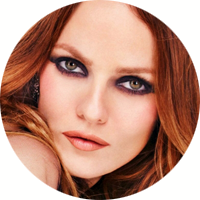 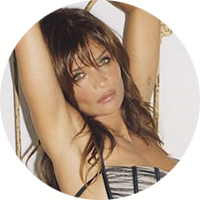 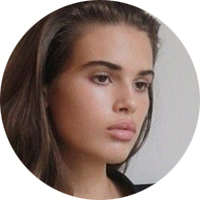 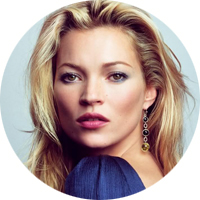 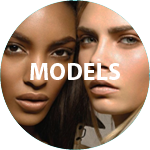