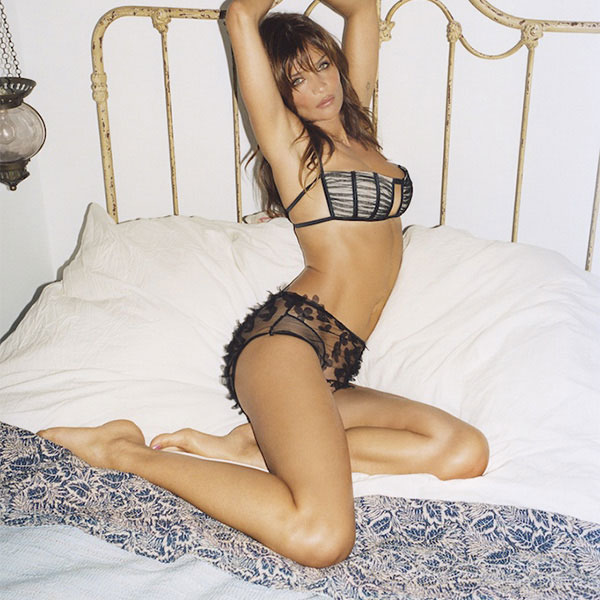 I’m taking a peek at Helena Christensen’s astrology and birth chart as some smokin’ pics have been published in issue six of FutureClaw magazine.

The 44 year old poses practically nude in some shots and is a beauty in the buff in others – it would be rude not to take a look!

I love that for this photo-shoot she styled herself, choosing items from her closet, which no doubt is stuffed full of the finest fashions. She’s seen in La Perla lingerie, and in true Cappy style, a black vintage corset dress…

And I love that it’s shot at her New York home. Could there be a better opportunity to look at her Star Sign Style?

So, Helena has Sun in Capricorn. It’s thanks to her solar placement that she’s been blessed with a wondrous work ethic. Fellow Capricorn super (superdupa) models Kate Moss and Christie Turlington have both carved longstanding careers. They and Helena have been busy for decades. Likewise Lily Cole, also a Capricorn Sun, was recently honoured with an honorary doctorate in addition to graduating from Cambridge University with a Double First.

They certainly don’t rest on their laurels those mountain goats!

Capricorn people start life as serious little creatures. As girls and boys they’re old before their time and are super responsible – they’re likely to be class monitor at school. As time wears on they lighten up considerably, becoming positively childlike in old age. From an aged soul in young shoes, to the sprightly, sometimes slightly juvenile senior!

I know that Capricorn is privy to the reverse ageing process, in fact, Capricorn women are said to get more attractive as they age… But seriously, Helena is taking it to the extreme! Can you believe she’s in her forties?! She’s flawless… 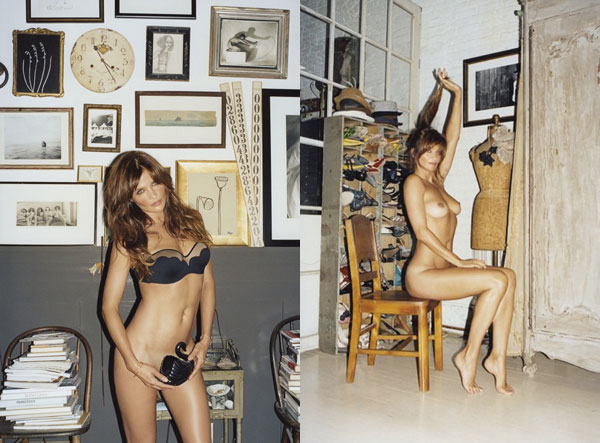 Put It Away Christensen – You’re Putting Us All To Shame!

Libra Rising – what a beaut. That’s right, those who are Libra rising take a beautiful, balanced approach to life. They are of course blessed with natural beauty themselves, too.

Of her fashion style she says:

“It was interesting to have to go through my own clothes for a shoot. I tend to dress in items that don’t necessarily go so well together, I like when style isn’t obvious. I always end up feeling most comfortable wearing a combination of something quirky and strange. Maybe style shouldn’t be defined but rather felt.”

There’s her Pisces Moon coming through in that statement too…

Her apartment looks littered with unusual finds, arranged in cupboards alongside antiques. Capricorn loves books and old things, although furniture has to be good quality!

An Aquarius Venus gives her home a boho feel. 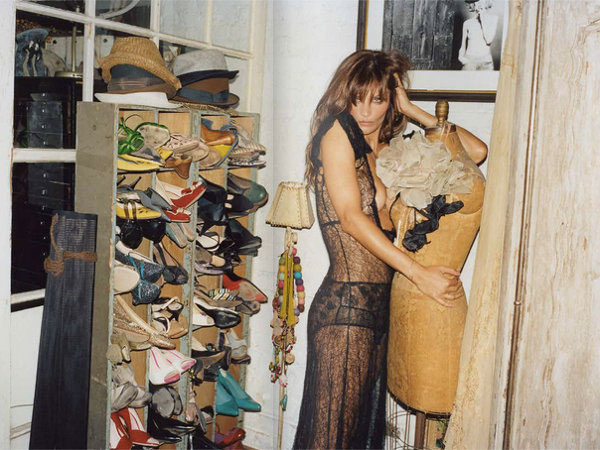 Mars on the ascendant can be feisty or indicate someone prepared to fight for what they want, and with Helena’s Sun there is masses of drive in this birth chart. Capricorn is a Cardinal sign, as is Libra – the ‘doers’ of the zodiac.

A person with Neptune in the first house is sensitive with a powerful imagination, they can be intriguing and alluring.

This is heightened with Moon in Pisces placement. 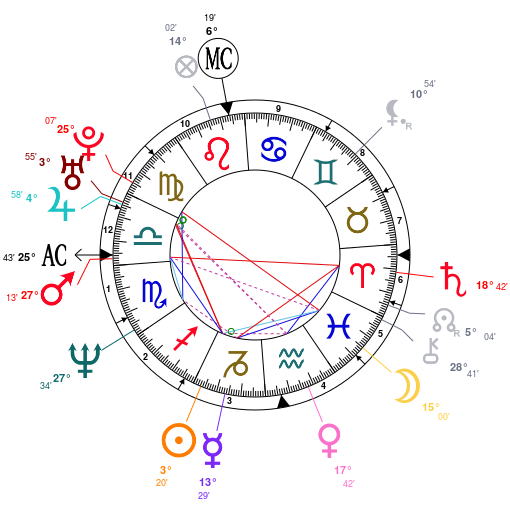