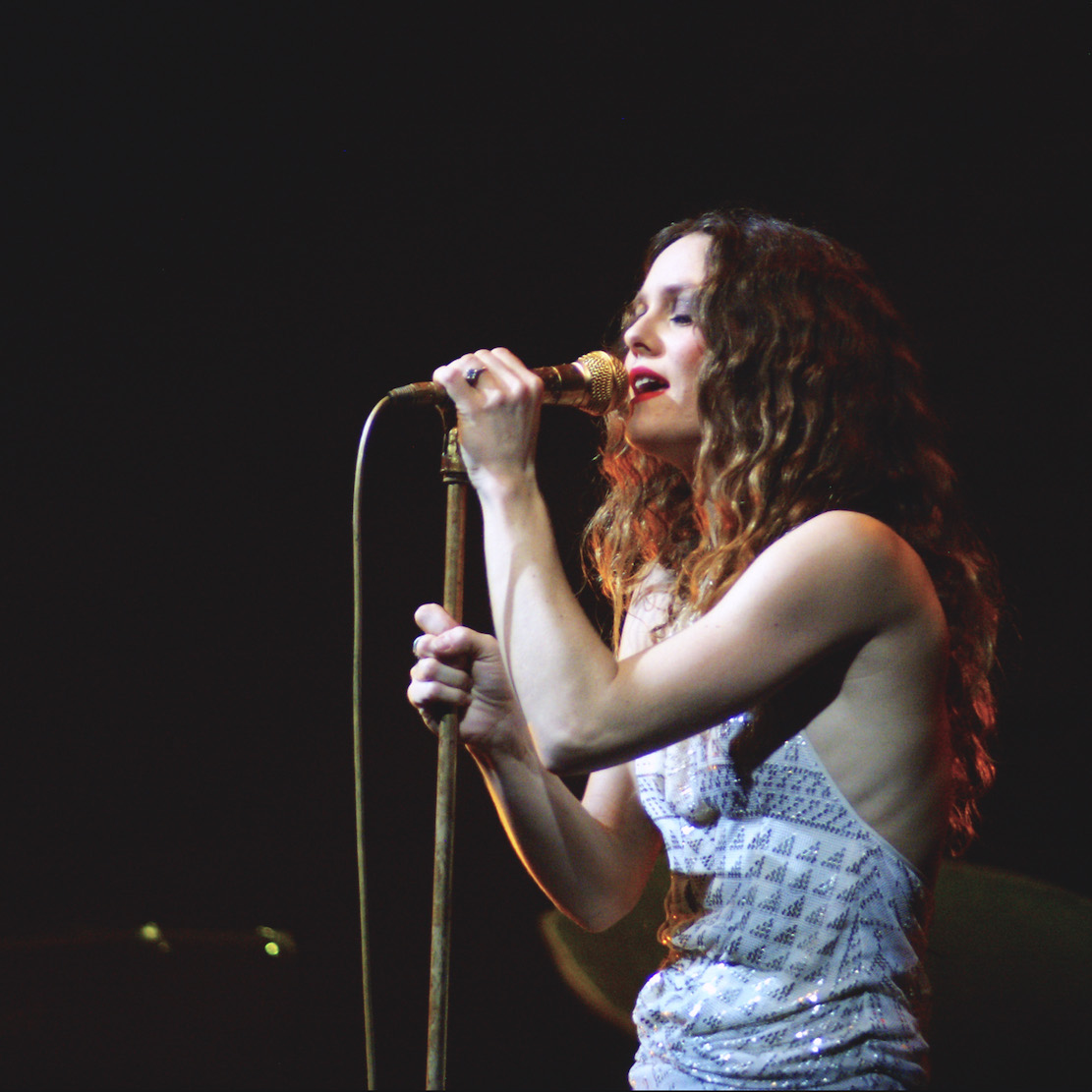 Vanessa Chantal Paradis was born on the 22nd December 1972 in Saint-Maur-des-Fossés, and found fame at 14 when her single Joe le taxi  topped the charts.

Today, Paradis is a singer, model, mother and spokesmodel for Chanel.

She’s also accomplished in film, winning an award for Best Actress in 2012 for the love story, Café de Flore. Between ’88 and June 2012 Paradis was in a high profile relationship with Johnny Depp, with whom she has a daughter, Lily-Rose Melody Depp and a son, John Christopher ‘Jack’ Depp III… So, I’m dying to know, what’s her Star Sign Style?!

Capricorns are notoriously hardworking and most often very successful.

Typically they reap the rewards of their ambition in mid to later life after a steady, satisfying slog. However with Mercury, Venus and Neptune all situated in the exuberant, adventurous sign of Sagittarius, luck may have shone brightly on Paradis a lot earlier…

Sagittarius is a sign that reaps rewards quickly, with lots of stars that make their mark young falling under the sign of the Archer. Read more in Sagittarius – The Perfect Pop Princess!

True to her Capricorn Sun’s style, Vanessa Paradis looks incredible in fashions from classic eras: Victorian lace and bodices, 1920s dress with sheer fabrics and embellishment. Cappys can really go to town with antiquated looks and clothes with a sense of history and heritage. Read more in Capricorn – Embrace Lace! 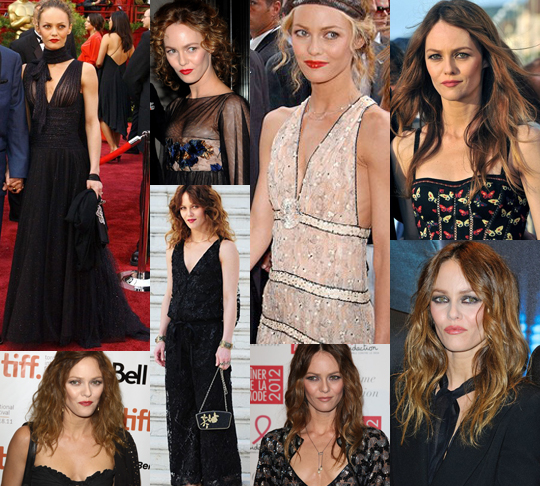 The Capricorn signature colour, black, suits her down to the ground too, and with her Mars and Ascendent in Scorpio, Vanessa has a naturally ardent sex appeal. It’s no wonder she carries off a red lip with flair – that’s the Scorpio but also the Sagittarius in her too!

Moon in Cancer adds something to Paradis’ appearance. She has a distinctive face with big eyes and although slim with the classic Capricorn bone structure, there’s something lunar-like there.

This planetary placement indicates a need for the comfort and security of home and family life – interestingly her daughter Lily Rose is also a Scorpio Rising! 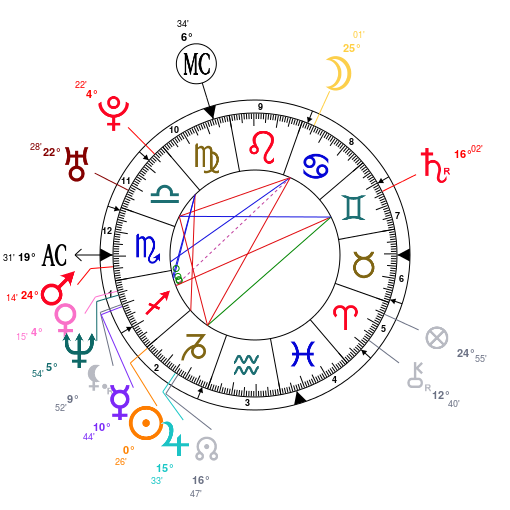