A national treasure and triple Aquarius, read more about Moss! 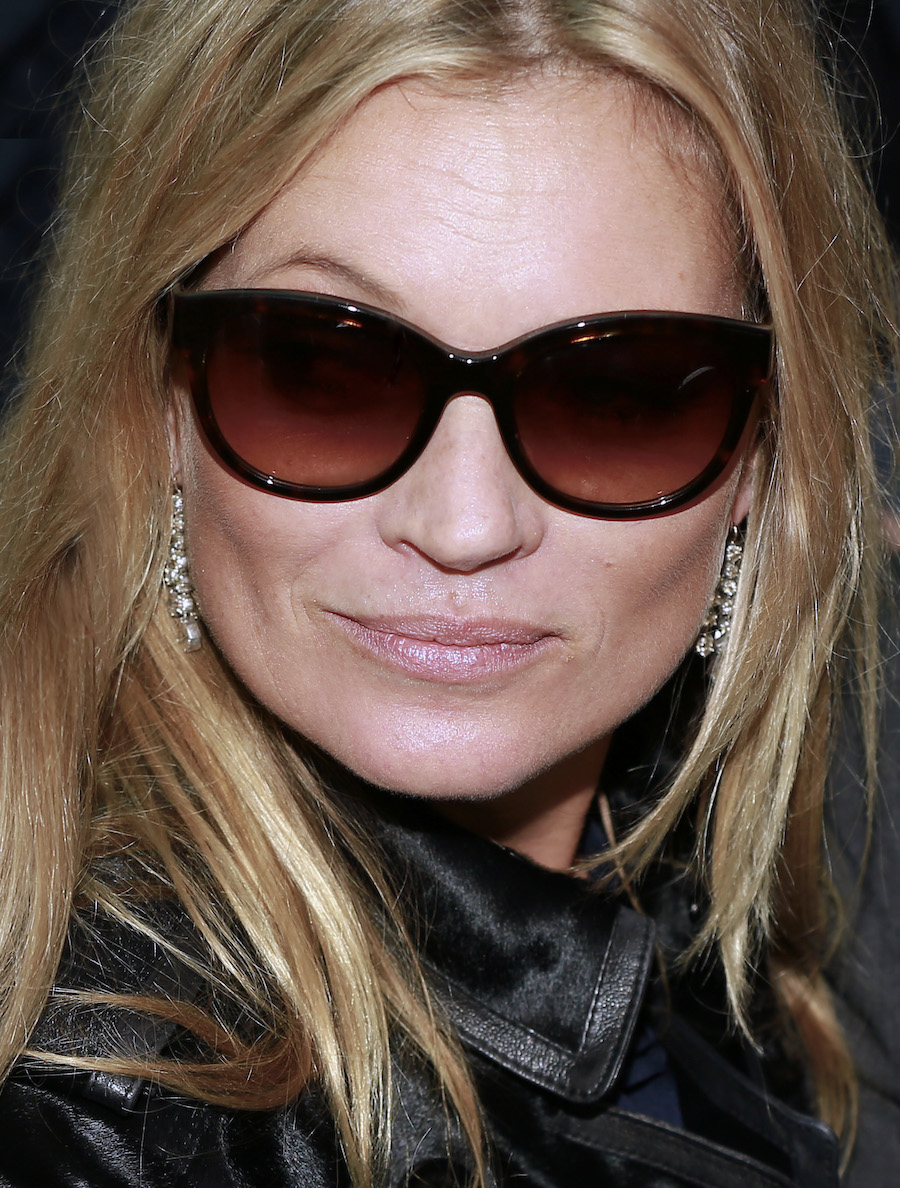 She was discovered as a model back in 1988, with the transit of Neptune in Capricorn, which helped her work as one of the most iconic figures of the 90s.

One of the world’s top models with estimated earnings of $9.2 million in 2012, she’s notoriously private, and tends to keep out of the public eye.

“I always feel like it’s my first shoot, and I always find myself on set in front of the camera thinking what am I gonna do? I’ve forgotten! I don’t really know what I’m doing. And then as soon as the camera starts clicking, I find myself in character, and once the first pictures done that’s when I feel I know who I am in that story, in that puzzle. Because I’m actually really shy in front of the camera. I don’t like having my picture taken when it’s not at work…’

This placement also means that the Sun is her chart ruler, as Leo is ruled by the Sun.

This leads us to the Sun in Capricorn, which sits in the sixth house of the chart giving her a busy, work life.

I believe Pluto through Capricorn has helped Moss gain sobriety; Neptune’s path through her sixth house of health, work and wellness bought glamour and parties, and pronounced her the photographers muse, while Pluto has helped her find her power and regain control over her lifestyle.

Although her sun is in the Cardinal sign of Capricorn, there’s so much Fixed energy in the chart, with personal planets in all three angles in relation to the rising – so Scorpio, Aquarius and Taurus.

Despite the lion’s confident and extrovert roar, Kate is intensely private thanks to the Moon in Scorpio, which is notoriously understated.

Mercury, Venus and Jupiter In Aquarius: Friends For Life!

Note Kate has a strong trio in Aquarius, in the seventh house of personal relationships.

Over the years we’ve seen Kate arm-in-arm with many high profile friends – from Brits (Capricorn Rising) Naomi Campell, Sadie Frost and (Capricorn) Sienna Miller, to Hollywood royalty! Everyone wants to be besties with Kate, including her ex (Leo Rising) Johnny Depp!

And why wouldn’t he? Kate stepped up for him during his trial with Amber Heard, coinciding with Saturn’s transit through her seventh house, and Jupiter in Pisces in the 8th, touching on trust issues and partnerships.

Venus In Aquarius gives a beauty that’s different and abstract, and again suggests that friendship is of utmost importance in relationships. 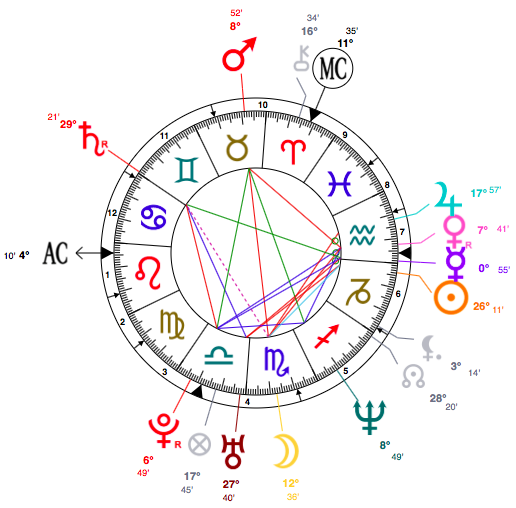