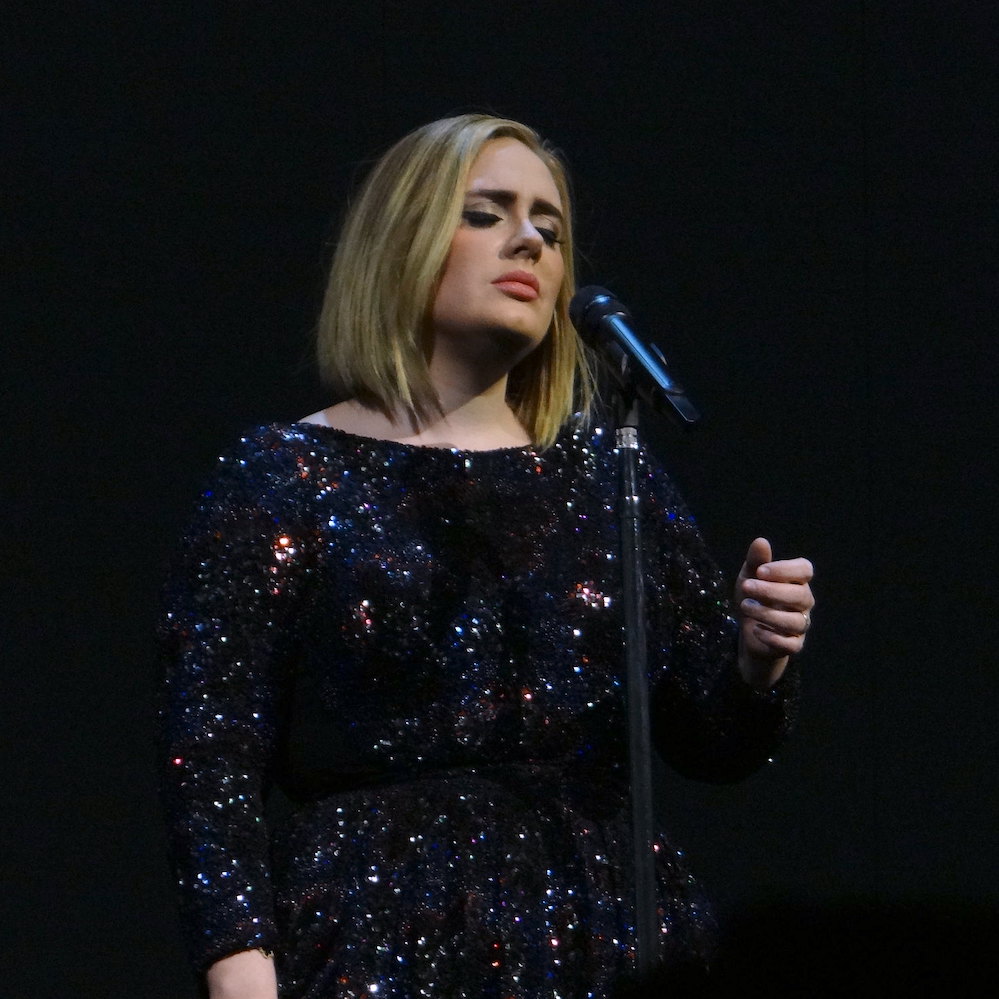 I love Taurus Adele, she posesses a fabulous wit and sparkling sense of humour (thanks Venus in Gemini!), her music is powerful and emotive and sensual (thanks to Taurus Sun with a Jupiter boost!) Lets take a deep dive into her Star Sign Style!

Read on for the astrological low-down…

Born on the 5th May 1988, 3.02am in London, we know that the star is a sensual Taurus. But what else can we see from her unique birth chart? 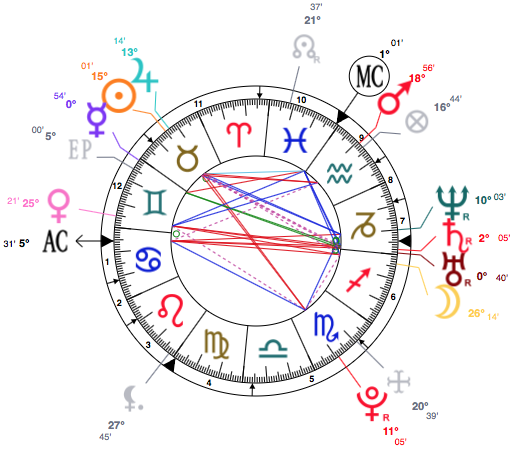 Though she’s Tauro through and through, Adele is a double Gemini – Venus and Mercury were in the sign of the Twins when she was born, adding a dose of dynamic energy to her personality.

Ever noticed her cheeky side? The twinkle in her style? That’s Gemini shining brightly…

Mercury (our communication planet) is riding at the powerful 0º degree of Gemini – THE talky-talky sign of the zodiac Gemini is the trickster, thus a bit jokey and very flighty!

Venus in Gemini is intellectual in love, and needs mental stimulation as well as cuddles.

The body part ruled by the Taurus constellation is the neck and everything in, around and about it!

This means Tauro folk often have a stand-out sturdy neck, or a long, elegant trunk. It also means that the sign of the senses can have whopping vocal chords, and many singers have Taurus featuring prominently in their birth charts.

Perhaps the most interesting part of Adele’s astrology is the meeting of Jupiter with the sun in her birth chart.

The bountiful planet of luck and expansion adds an enlarging quality to the astrological elements that it touches. This meeting only happenes once every 12 years.

Jupiter conjunct the Sun can add a larger-than-life, sometimes OTT quality to the personality. It can also signify a big presence and success…

With the Sun-Jupiter combo in the eleventh house of friends, hopes, dreams and community circles it’s no surprise that Adele serves us all with her music, grace, beauty, and steady presence. She also befriends other stars of an earthy disposition (Virgo Beyonce!)

If Adele is indeed a Cancer Ascendant star then her chart ruler is the (Sagittarius) Moon, which also explains her awesome sense of humour.

Lots of Capricorn in the chart says this star is not afraid to roll her sleves up – Capricorn the mountain goat is the sign of hard graft, and it looks like Saturn is in the sixth house, too (depending on the exact degree of her rising).

Adele also has a powerful Sun/Pluto aspect (Sun-Jupiter opposite Pluto), which indicates she likes to step out of the limelight from time to time, before reconnecting with the wider world – with a new top track!

Remember, Pluto is the Lord of the Underworld, and presents issues of power and control, so that while Adele is able to shine like a star among the people (Sun in the 11th house), she may also struggle with relinquishing her image to the wider world because of this tight opposition.

What’s more, Pluto resides in the fifth house of conception and creativity – so her kids and creative process are undertaken in her own realm – Adele is very much a private person with a private life, not constantly on social media.

Her recent weight-loss journey likely started during her Saturn Return, as this is far from an overnight transformation. It’s also congruent with Neptune through Pisces, which will hit her North Node soon, giving us a totally different impression of her!

My thoughts are that the Venus Retrograde in Gemini transit of 2020 is allowing Adele to step back, to not have to ‘comment’ to the press or bother with the tabloid style gossip, which she probably can’t be bothered to engage with, since it’s such a toxic dialogue, and instead is drip feeding images in her own time.

This is particularly relevant with the Saturn-Pluto conjunction in her 7th house of ‘others’, not wanting to struggle with individuals one-on-one with talk of her personal journey or transformation – it’s private thanks very much!!!