Proud King Of The Jungle, It’s Leo The Lion! 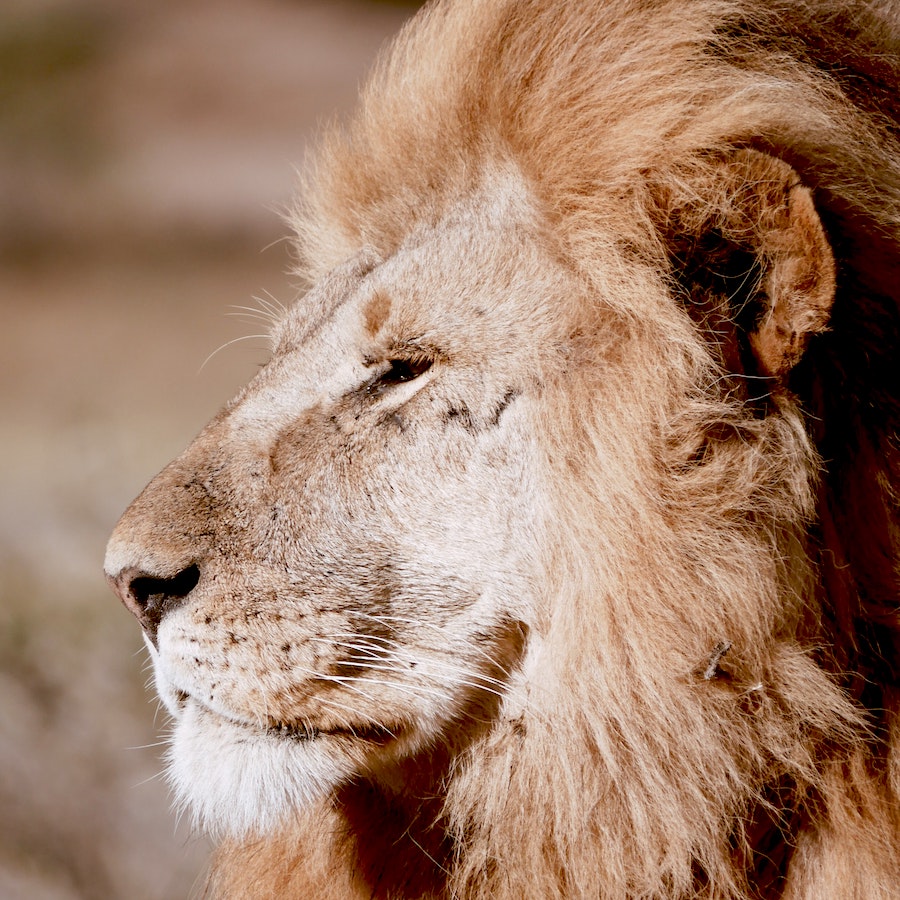 King of all the animals, the Lion is dignified and noble, a lot like those born under this zodiac sign.

People have been fascinated by the strength and courage of this creature since setting eyes on it, attributing regal qualities to its image – we find it all over crests and coins, and it’s very much part of symbolism in society still today.

The Mythology Of Leo The Lion… 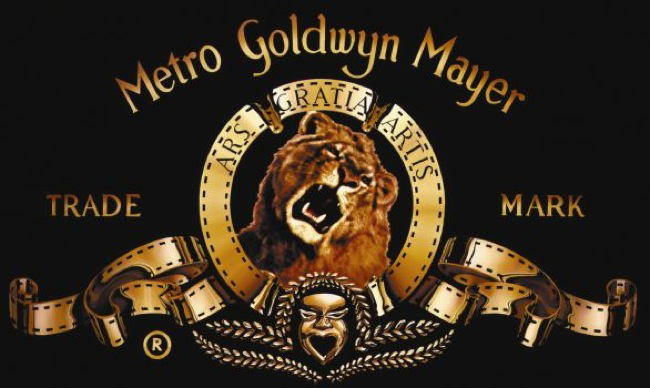 The Lion’s mane holds quite a bit of attraction and power too, a lot like lady Leo’s hair! Read Leo Beauty – The Mane Attraction

The Nemean Lion, brother of the sphinx, was a giant beast choked to death by Hercules, who bought the animal’s skin as proof to King Eurystheus, to show he had conquered the enormous lion. Because the lion’s skin was so resilient, Hercules used it as his own personal armour and Hera honoured the beast as a constellation in the sky.

In Hindu, the Bhagavad Gita calls the God Krishna a lion among wild creatures, and Buddha is referred to as ‘the Lion of the Shakyas’ or of the capable. ‘The Lion of Judah’ represents Jesus in the Book of Revelation.

The Sun, Most Powerful In The Leo Constellation

In astronomy, the Sun reaches its highest ascent in the Summer as it’s passing through the constellation of Leo. This goes some way in explaining its significance in a position of power throughout time; the Lion, or Leo constellation, has been held in high regard in iconography throughout the ages.

Today the (MGM) lion is synonymous with fame and glory, roaring proudly and heralding the beginning of entertainment in movie theatres, it’s image is totally intertwined in religious and royal leadership.

Art For Leo The Lion 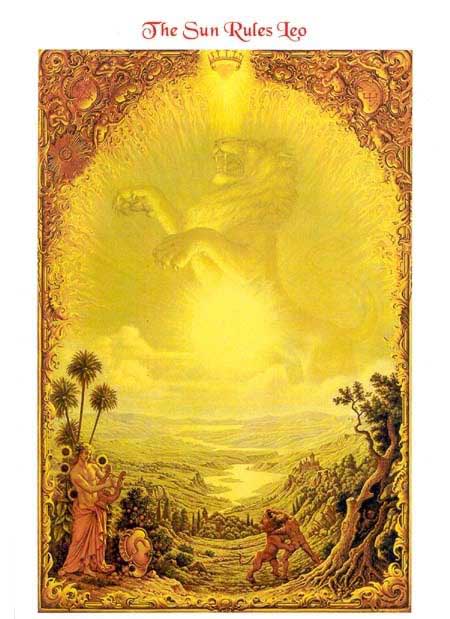 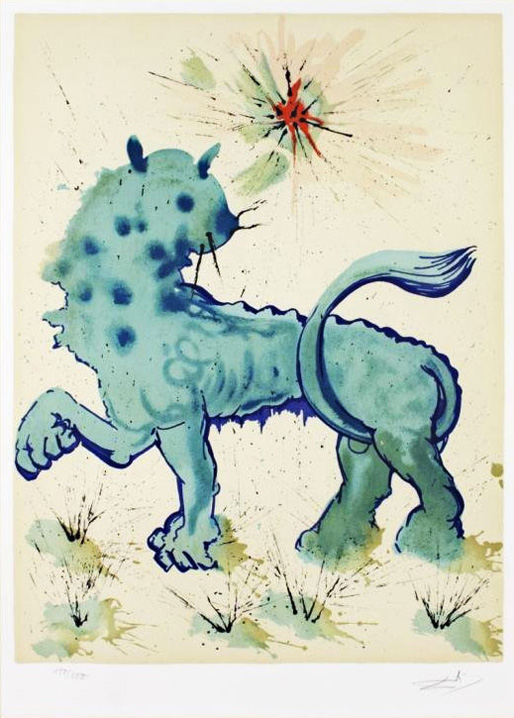 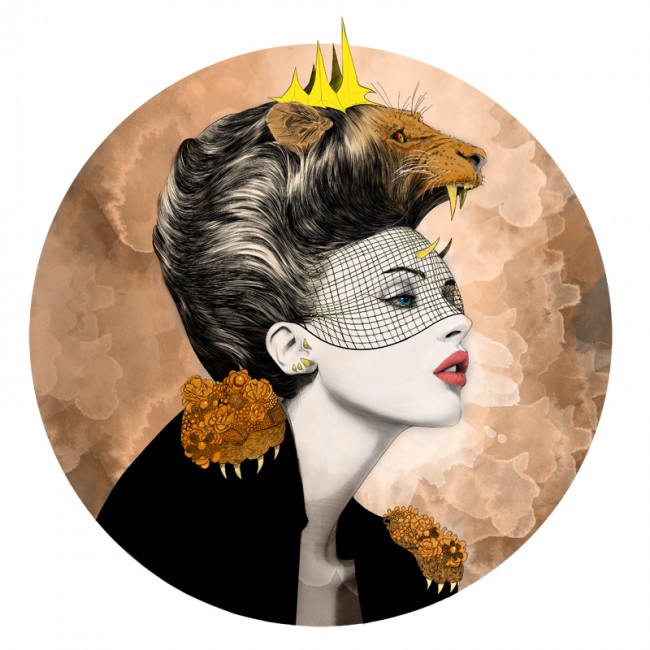 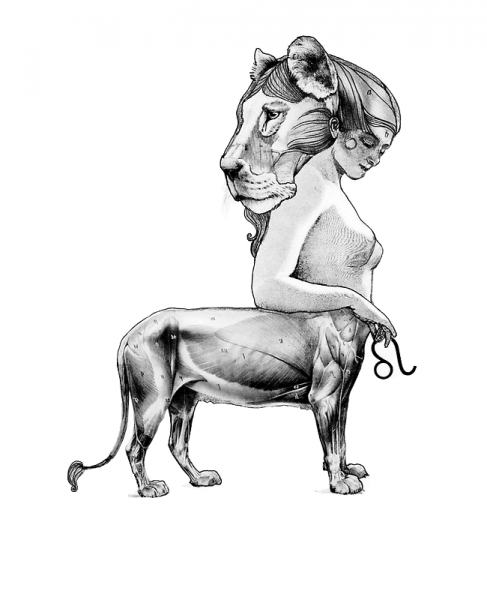