Forever Dipping Back And Forth, Discover Libra The Scales! 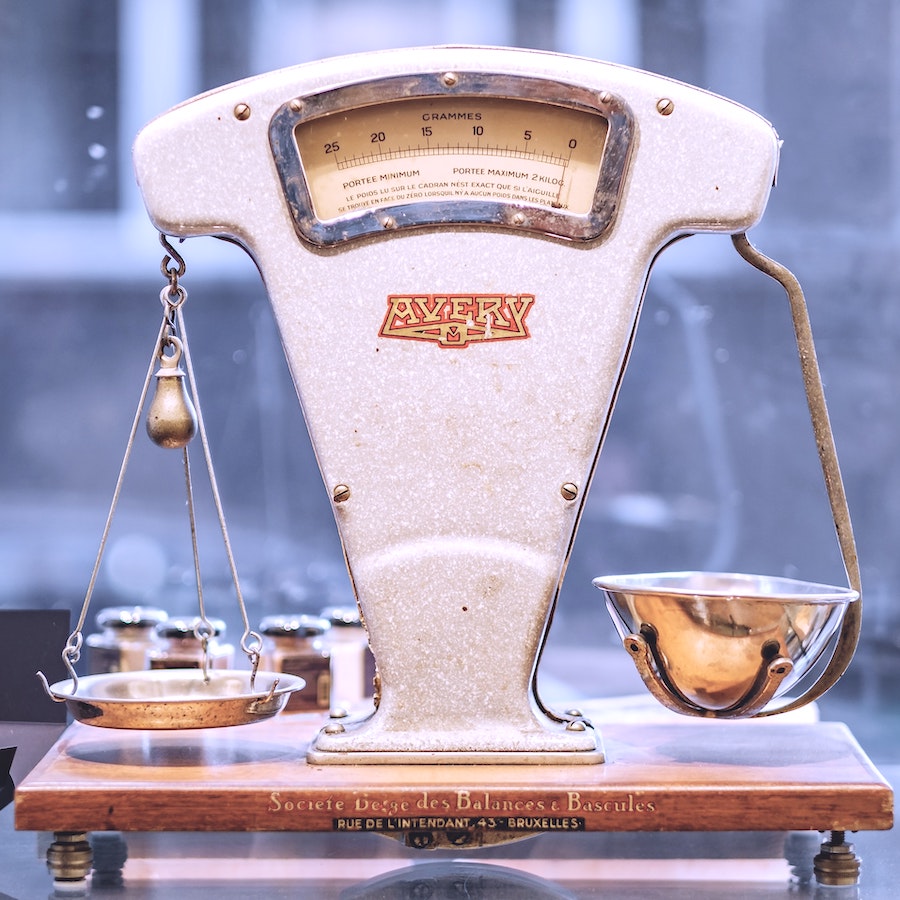 Libra The Scales Of Justice…

They say that the balance seeking tendencies of Libra can be likened to the Scales of justice, as this zodiac sign strives towards equality and temperance. Libra is Latin for weighing scales and the Libran nature of weighing and swaying is demonstrated in the glyph of the zodiac sign. So, what’s the legend of Libra?

The Mythology Of Libra The Scales… 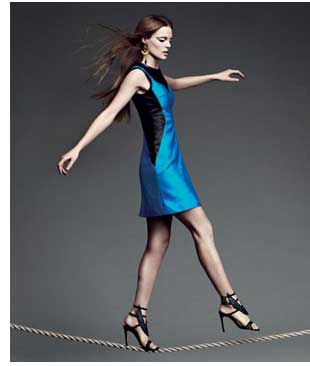 As far back as Babylonian astronomy, Libra was known as Mul Zibanu, ‘the Scales’, and were held as sacred to the Sun god Shamash, patron of truth and justice. During the Sun’s transit of the Libra constellation the days and nights are equal and fair, which is where ancient Babylon perhaps originated this thought and association.

Since then, Libra has been associated with themes of fairness, as it balances night and day.

Greek astronomer Geminus of Rhodes wrote about Libra in the first century B.C. and the Egyptian priest Manetho also wrote of Libra in the third century B.C, however Libra only became a constellation later, in ancient Rome.

Manetho introduced the idea that Libra represented legal dealings, linking the constellation with the ‘tables of law’, what is permissible and forbidden, the “people’s magistrate holding lifelong office… Indeed, whatever stands in dispute and needs a ruling the pointer of the balance will determine.”

In Roman mythology, Libra is considered to depict scales held by Astraea, a.k.a Virgo, goddess of justice. Libra follows Virgo in the order of the zodiac too. 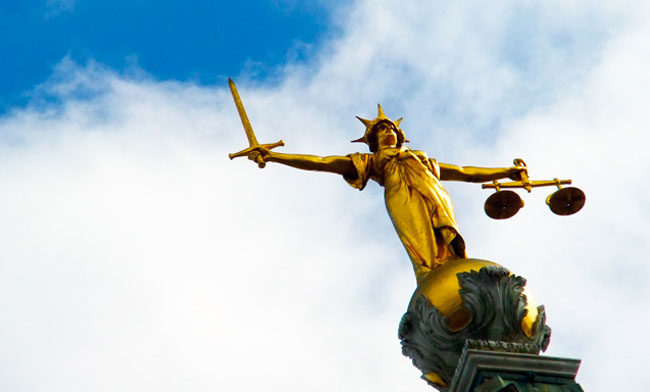 Libra The Scales Of Justice…

In ancient Egypt, the Scales were used to weigh the souls of the dead against the Feather of Truth, a ritual for the afterlife. Again this symbolism is linked to justice, and the symbol for Libra,

, might well come from the hieroglyphic ‘Akhet’, the place of sunrise.

Libra is the only constellation of the zodiac signs that is not represented by a living creature, although in Arabic culture and in ancient Greece Libra was seen as the Scorpius the Scorpion’s claws (or Scorpio), hung upside down.

Art For Libra The Scales 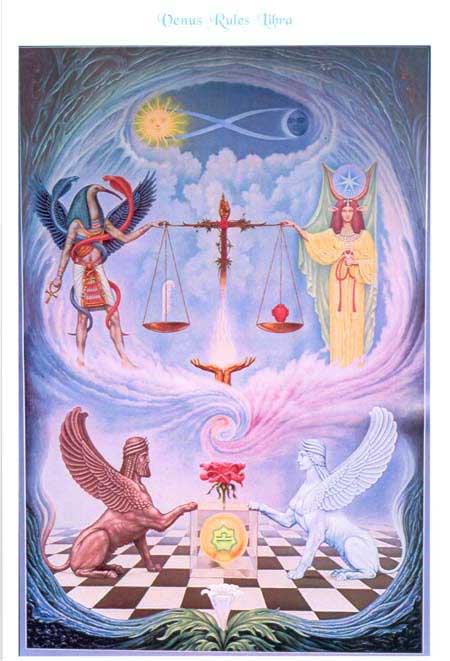 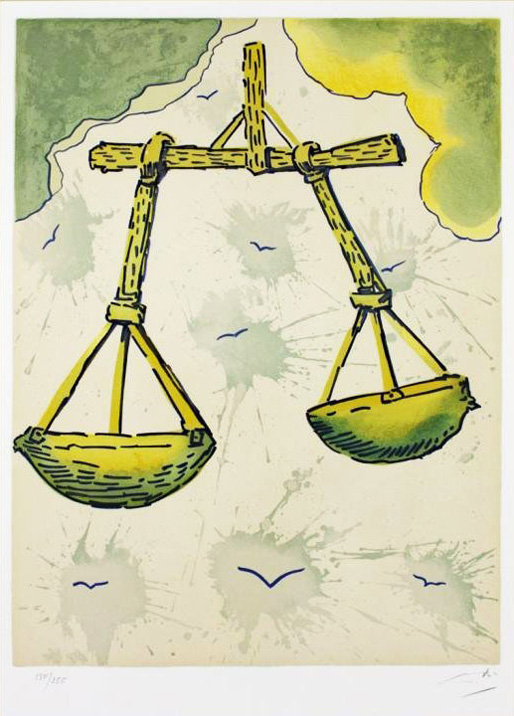 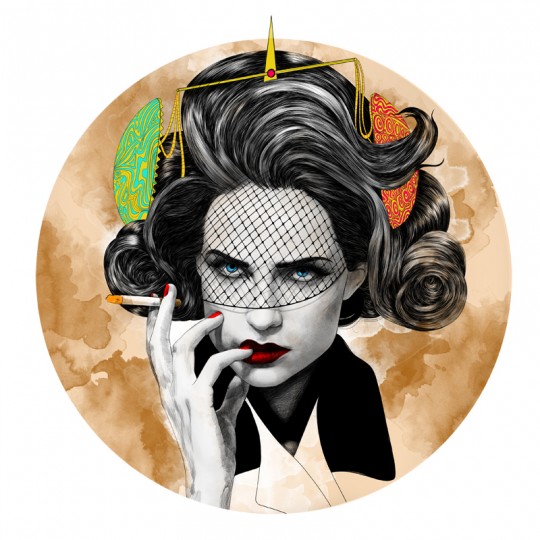 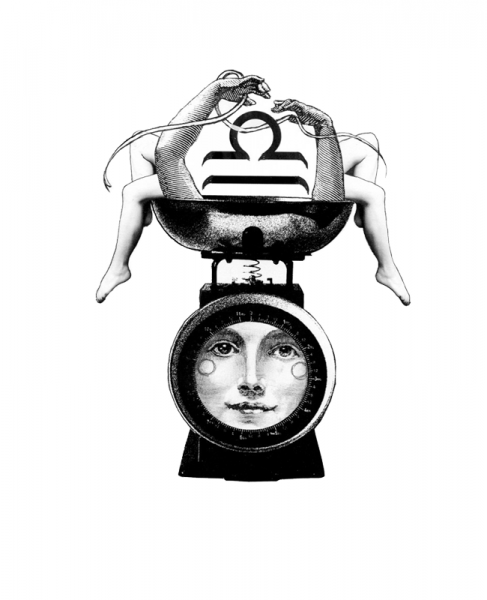